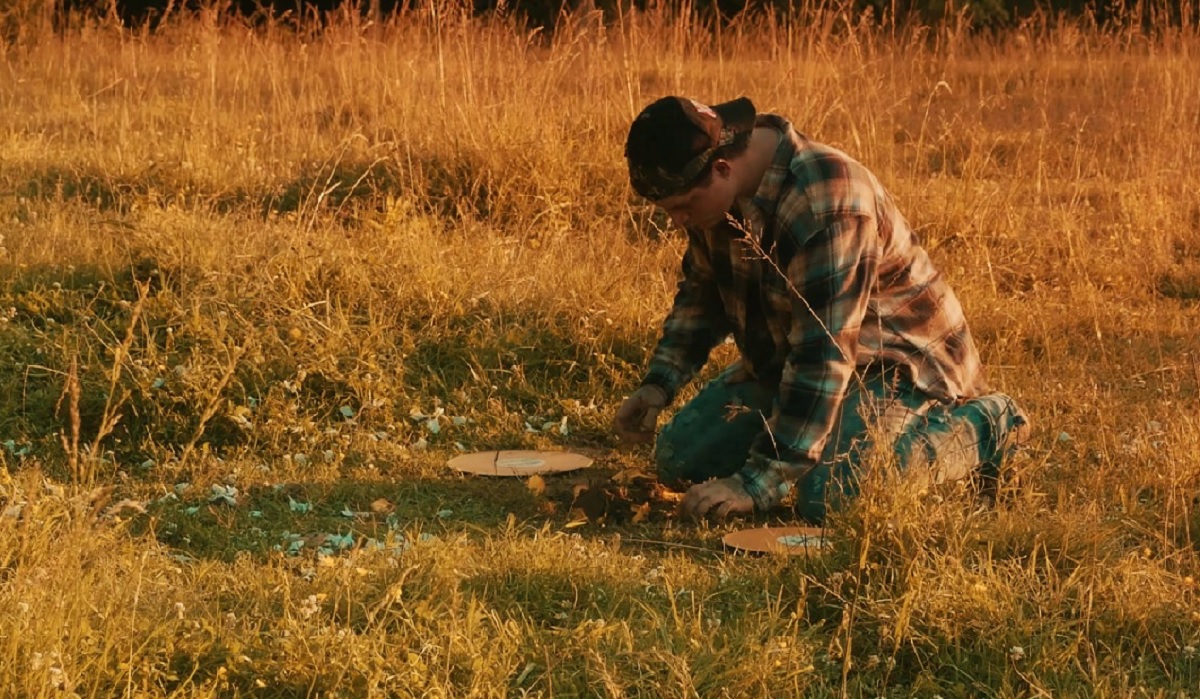 Country rap or “Hick Hop” artist Upchurch The Redneck has released a new country rap song called White Lightning.   Located in a county just outside of Nashville, Ryan Upchurch has gained a fan following in the country rap genre.  Ryan started posting videos to his YouTube channel in July of 2014 and created a series called Upchurch Talks. He created his Upchurch the Redneck character and also created his debut single called “Raise Hell and Eat Cornbread.”  He followed his early YouTube career by releasing full albums including  “Heart of America” album and his “Chicken Willie” album in 2016.   Watch Ryan’s music video for “White Lightning” below.

The lyrics to White Lightning were written by Ryan Upchurch.

Remember to “share” this with other fans of Country Rap genre of music.

The RaeLynn Keep Up song was released in 2020 as a single track.  RaeLynn is a two-time ACM New Female Vocalist nominee and she continues to shake up country music with her gift for storytelling and her electric...
Country Fancast 20 hrs ago

The Parker McCollum Pretty Heart song was released in 2019 as a single track.  “It’s been a while since I’ve put new music out,” shares Parker. “’Pretty Heart’ is for everyone who has ever come out to...
Country Fancast 20 hrs ago

The Ingrid Andress Lady Like song was released in 2019 as the title track to her debut album.  Ingrid has proven to be a rising Country Music star as her unique sound and debut single “More Hearts Than Mine”...
Country Fancast 23 hrs ago

Blake Shelton and Apollo Stefani/Rossdale are clearly besties when you examine the wealth of photo and video images of the pair.  Blake is close with all three of Gwen Stefani’s sons.  However, he shares a unique...
CountryFancast: Country Family 03-27-20

George Strait’s Mansion outside of San Antonio, Texas is fit for the King of Country.  Every king has his castle and the ‘King of Country Music’ George Strait and wife Norma Strait placed their...
Country Fancast 03-26-20

Toby Keith married Tricia Lucas on March 24, 1984. The two are celebrated their 36th wedding anniversary this week. Their children are grown and have families and careers of their own. Shelley Covel Rowland is their...
CountryFancast: Country Family 03-25-20

Country music star Kip Moore is doing his part during these difficult times, including opening a tab at a local Nashville restaurant, the Wild Cow, to provide free meals for those who are struggling during this time....
Country Fancast 03-25-20
Country Fancast ×