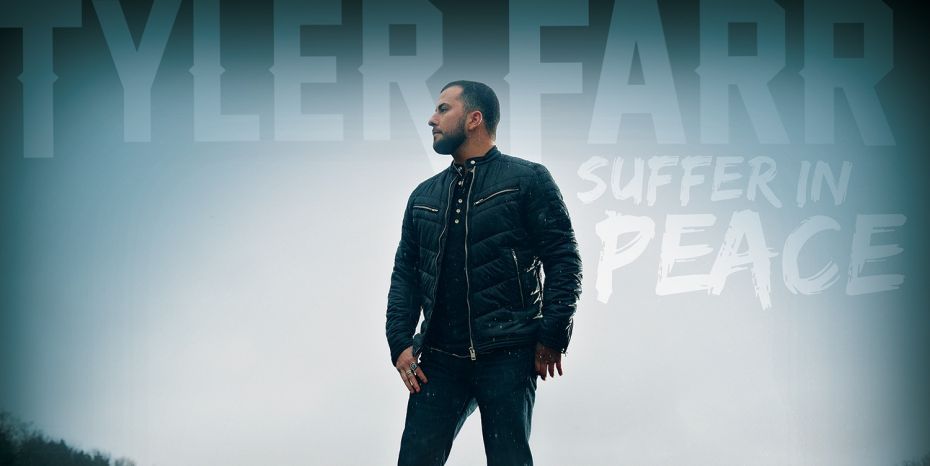 First off, I learned something new today. Tyler Farr is also a classically trained opera singer. For real, he sang tenor in high school. Does this guy's talent ever end?

Besides that surprising fact, another exciting Tyler Farr tidbit has surfaced! His upcoming second album titled Suffer in Peace will be released on April 28th! Pre-orders for the Suffer In Peace CD can be placed through Amazon Music!

The first single off of Farr’s anticipated album is “A Guy Walks Into a Bar.” You can check out the music video below.

Needless to say, Farr has another hit on his hands to go along with “Redneck Crazy” and “Whiskey in My Water!”

Fans can currently catch the young country standout on Jason Aldean’s Burn It Down Tour where he’s performing his new material. Farr also has his own headlining dates set up surrounding the release of Suffer in Peace. For a full list of tour dates and more information, visit Tyler Farr’s official website here.