Tyler Farr Walks Into A #1 Hit 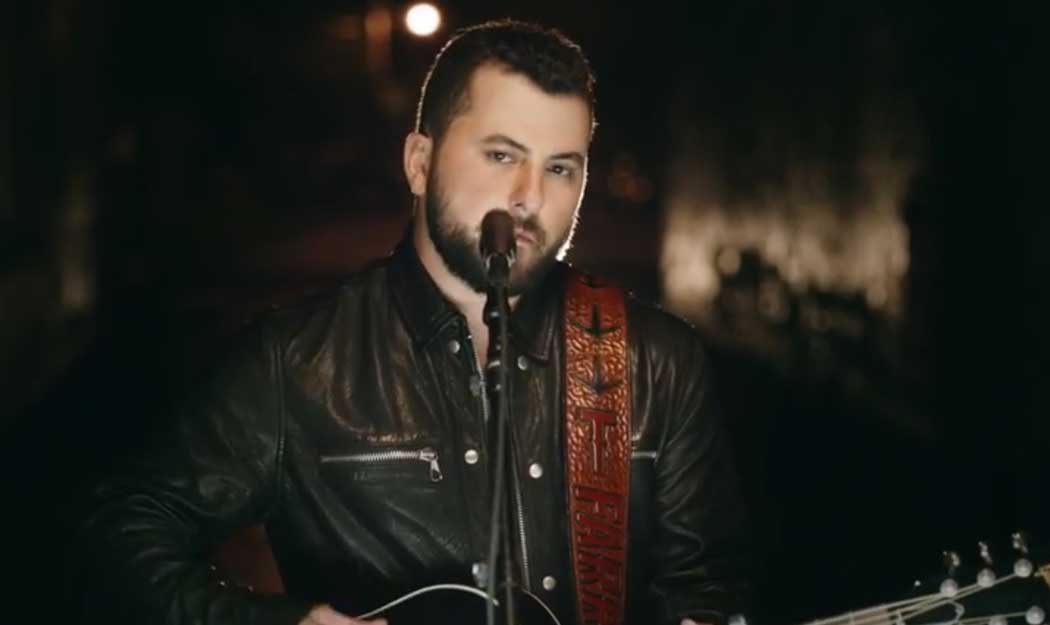 This Missouri native is having the Best Week Ever.

Last weekend, Tyler Farr popped the question to lady love Hannah Freeman and she gladly accepted. Fast forward another week and Farr scores this week’s #1 spot on both the Billboard Country Airplay and Mediabase Country singles chart with “A Guy Walks Into A Bar!”

The single is the first from the country singer’s sophomore album, Suffer In Peace, and has already been certified gold by the RIAA. This marks Tyler Farr‘s third consecutive chart-topper, following “Redneck Crazy” and “Whiskey In My Water.”

As a “thank you” to his loyal fans, Farr posted the following heartfelt message to his Facebook account.

First y’all went and bought my record and now you pushed “A Guy Walks Into A Bar” to number one! Can’t believe it. Thank you. So much.

Tomorrow, Farr’s follow-up radio single to this week’s smash is “Withdrawals” a song that the New York Times says is a “highlight of the new album” describing it as an “anguished breakup song.”

“’Withdrawals’ is my favorite track that I’ve been part of the production on,” says Farr.

“It’s a rocker, it’s sad, it’s a heartbreaking song, but still, it doesn’t make you want to cry, it makes you want to scream. You can feel the passion and tension coming from the song.”