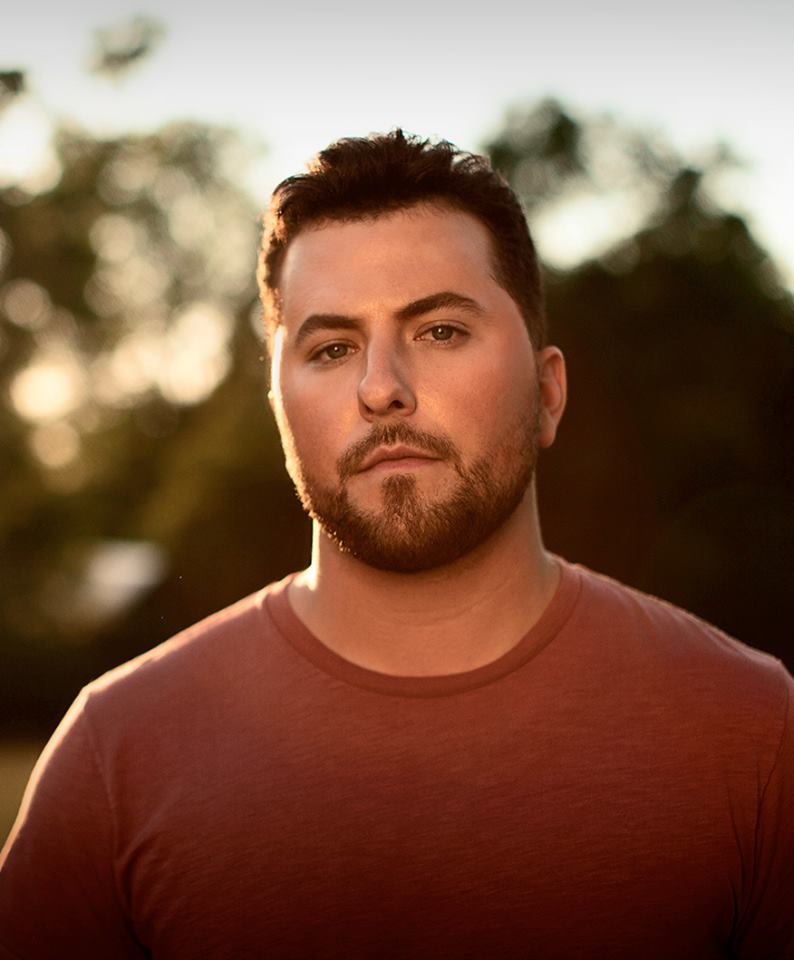 Tyler Farr is having to bow out for a good reason.

Sigh. “I Don’t Dance” singer Lee Brice and “A Guy Walks into a Bar” crooner Tyler Farr were supposed to hit the road together on the Life Off My Years Tour starting on February 4th in Maryland. Sadly, Farr just made the following announcement regarding his involvement.

Unfortunately guys, I got the news that I won’t be able to join Lee Brice on the Life Off My Years Tour. I’m having…

Unfortunately, the Missouri-born talent’s vocal issues resurfaced after a nasty bout of bronchitis in late 2015.

“This is the last thing I would’ve ever expected,” stated Farr. “I sing hard, and I give it everything I have every night, but I really believed I was putting my training to work. After a #1 song, an awesome tour with Jason and getting engaged, this is not how I thought I was going to be winding up 2015.”

Rather than delay treatment, Farr opted to have the polyps removed— hence the move to cancel all shows for the next few months.

“I know what it takes to get out there and really deliver,” Farr says in a press release. “I hate cancelling shows, especially the upcoming tour with my buddy Lee Brice, but I never want to give the fans less than everything… And I know the sooner I let my body heal, the sooner I can get back out there – and the fewer problems I will have in the long run. To me, it’s never about the next few days, but doing the right thing overall, and now I’m under doctor’s orders.”

We wish Tyler a speedy recovery!