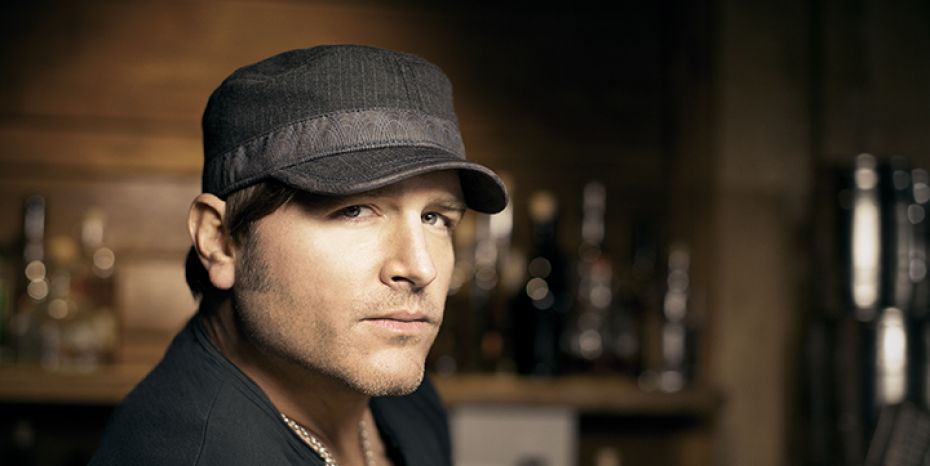 Jerrod Niemann tells the hilarious story of how Tyler Farr busted in on he and his wife in Jamaica.

We all know that country music singers prank each other pretty consistently. The Swon Brothers are notorious for this. We luckily get to hear the recounts of the pranks pretty often and it gives us a little insight to the personalities of our favorite country music stars. Recently, Jerrod Niemann decided to open up about a bizarre story involving Tyler Farr.

Niemann tells Taste of Country it was about 2AM when he heard a ruckus. His wife Morgan got up to check it out. “I hear her say, ‘Oh, hey.’”

Tyler Farr had set a lounge chair up to climb to Niemann’s second floor balcony.

“She goes, ‘Yeah, he’s standing here with a fork and a knife and he’s trying to pick our lock.’”

Farr got his kiss and turned to leave, but chose to exit using the same route, instead of the front door. There was a loud crash and Niemann said to his wife “If he’s alive and hurt, we’d hear him screaming, and if he’s dead, we can’t do anything about that.”

How practical (and thoughtful) of Niemann!

Farr was not seriously hurt, but the railing on the balcony was nearly ripped off. He landed on his butt and shoulder, according to Niemann, just three inches from the pool.

Jerrod Niemann has a new album coming out soon, maybe there will be a prank-inspired song on it!