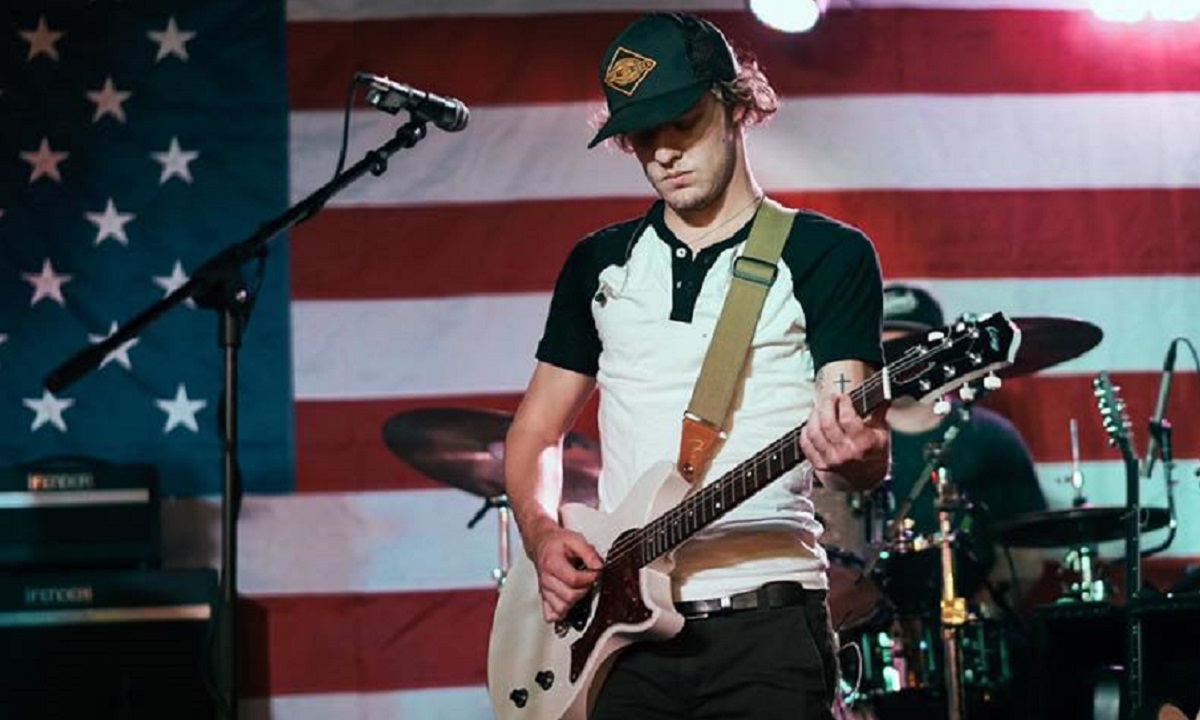 At 21 years of age, Tucker Beathard makes his first official music video for "Rock On". Check out the music video, behind the scenes footage and lyrics for his song below.

“Rock On” was directed by Good One, a film making collaboration between Ry and Drew Cox (two brothers from Los Angeles).  Beathard co-wrote the song with his father and Tucker plays both the lead guitar and drums on the track. He is currently working on his debut album with producer Angelo Petraglia (Kings of Leon).  In “Rock On”, Tucker reflects on lost love and the one that got away.

Official music video for “Rock On”:

Behind the scenes footage from the making of “Rock On”:

“Girl I really did mean it when I wished you the best / Good to hear you’re killing it way out west / Finding your own way didn’t take too long / Baby rock on, rock on.”

“It’s getting tough keeping up with where you are / Posting pics like some big Hollywood star / Guess every club is playing your song / Baby, rock on, rock on.”

Chorus:
“Rock on like you don’t miss me / Rock on like it’s all good / Rock on ’til you forget me / Just like you said you would / I gotta tell you I can’t stand / The thought of someone else holding that hand / I should have put a rock on.”

“Yeah I do a lot of thinking about wanting you back / But I don’t know about all dolled up like that / If my homegrown country girl’s long gone / Then baby rock on, rock on.”

“I saw your hashtag diggin’ on some new dude / Girl you left me with nothing else to do.”

Tucker Beathard is the son of hit songwriter Casey Beathard and the brother of Iowa Hawkeyes quarterback C.J. Beathard.  On May 12, Beathard will hit the road and join Dierks Bentley for his Somewhere On A Beach Tour, which kicks off in Holmdel, N.J. Their is still not a release date for his first debut album.