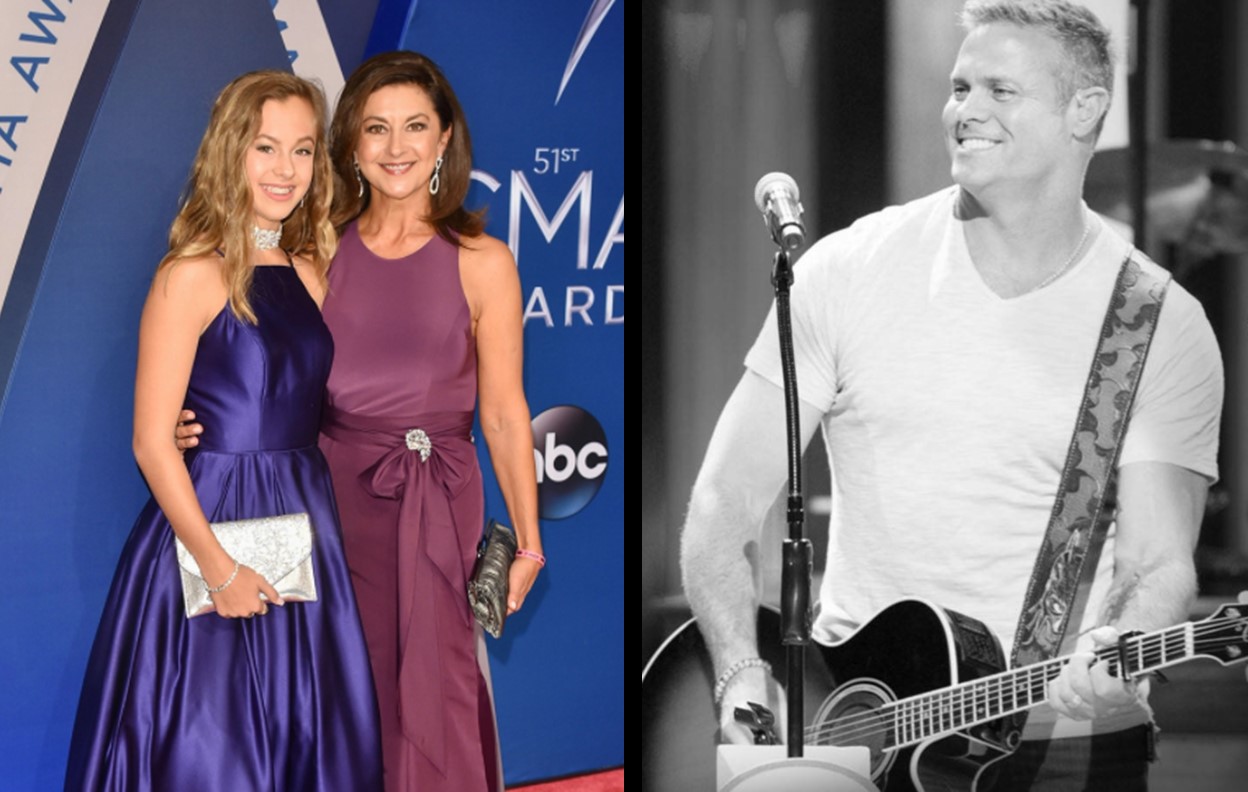 Montgomery Gentry star Troy Gentry‘s widow, Angela, has filed a lawsuit against the Sikorsky Aircraft Corporation and Keystone Helicopter Corporation. The suit alleges that the manufacturers of the helicopter knew the model had major defects that lead to the tragic deaths of Gentry and pilot James Robinson on September 8, 2017.

“The dangers from the lack of crashworthiness and defects in the engine, transmission and sprag clutch, throttle cables, engine attachments and absence of crashworthy features were unknown to the average user and consumer of this helicopter but well known to these defendants who made it a point to hide and deny and problems that could and did cause serious personal injury and death,” the lawsuit reads as reported by Courthouse News Service.

“Because of defects in the engine, throttle cable attachment and collective control, the helicopter did not enter autorotation as expected, it did not disengage smartly from the transmission so the engine the rotors slowed to a speed lower than would permit a safe autorotation, thus allowing the helicopter to drop like a stone to the ground below, killing all aboard,” the suit continues.

So far the manufacturers have not released an official statement regarding Angie’s suit. Investigators at the National Transportation Safety Board (NTSB) previously determined a faulty engine was to blame for the pilot losing control of the helicopter in their preliminary accident report. The NTSB investigation is still ongoing.

HERE’S TO YOU TOUR Dates