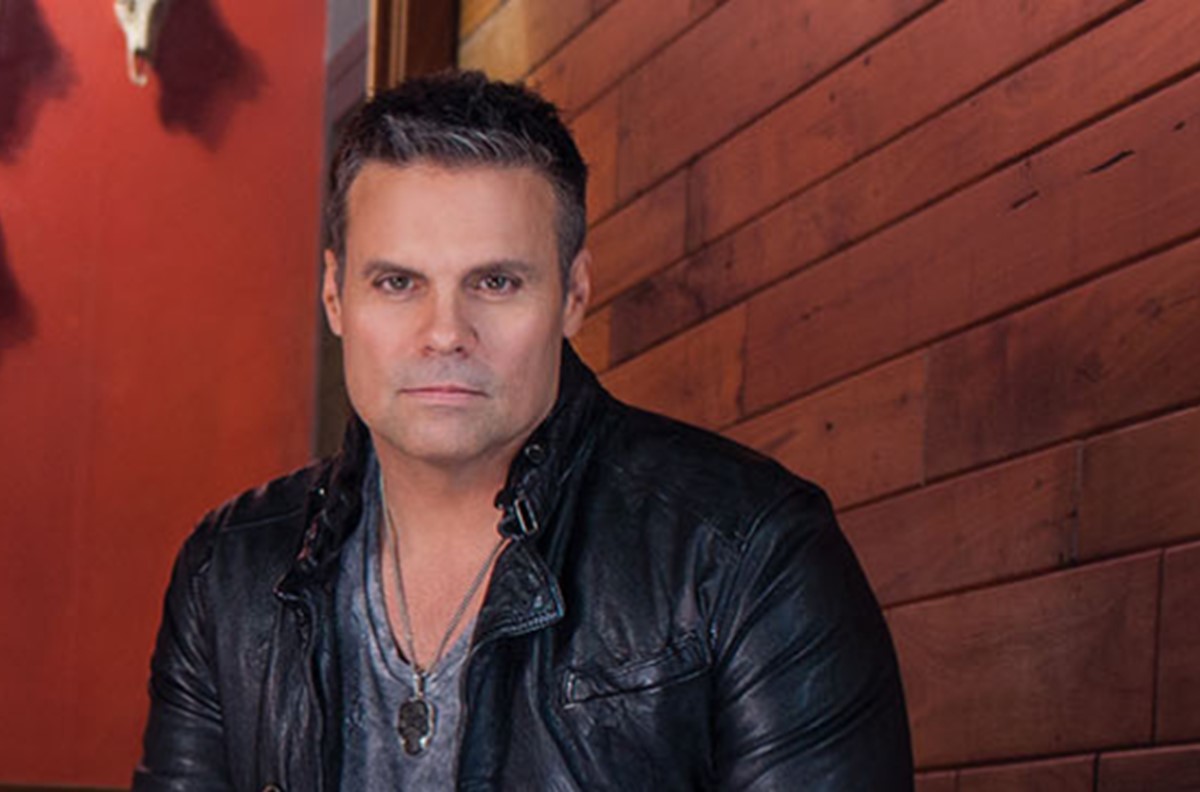 Troy Gentry, one half of popular country music duo Montgomery Gentry, was killed this afternoon in a helicopter crash in New Jersey.

Country music fans and artists around the globe are mourning the loss of Montgomery Gentry‘s Troy Gentry at just 50-years-old. Read the official statement from the band’s website below:

“It is with great sadness that we confirm that Troy Gentry, half of the popular country duo, Montgomery Gentry, was tragically killed in a helicopter crash which took place at approximately 1:00pm today in Medford, New Jersey. The duo was scheduled to perform tonight at the Flying W Airport & Resort in Medford. Troy Gentry was 50 years old.

Details of the crash are unknown.

Troy Gentry’s family wishes to acknowledge all of the kind thoughts and prayers, and asks for privacy at this time.”

Gentry was born on April 5, 1967, in Lexington, Kentucky, where he later formed country group Montgomery Gentry with longtime friend Eddie Montgomery. The duo scored five No. 1 hits on the charts— “If You Ever Stop Loving Me,” “Something to Be Proud Of,” “Lucky Man,” “Back When I Knew It All,” and “Roll with Me.” As of August 2017, the pair has sold over six million albums in the United States. They were also inducted into the Grand Ole Opry in 2009.

Gentry is survived by wife Angie McClure, their 14-year-old daughter Kaylee, and his daughter, Taylor, from a previous marriage.

The Flying W Airport & Resort in Medford announced via a Facebook update that the band’s show for Friday night had been canceled. The airport houses a resort, where the concert was going to be held. The Associated Press reports the pilot of the helicopter also died in the accident, no other passengers were on board.

Medford Township Police Chief Richard Meder shared with NJ.com that authorities got a call about a helicopter in distress around 1 p.m. this afternoon. Crews were able to remove the passenger [Gentry] from the wreckage, but he died while in transit to the hospital. The pilot died at the scene of the crash.

Our thoughts and prayers are with Gentry’s loved ones during this awful time. To honor Troy’s memory and talent, please enjoy one of Montgomery Gentry’s biggest hits below.

“Something To Be Proud Of”