Watch Trisha Yearwood Belt Out Classic “What are you doing New Years Eve?” 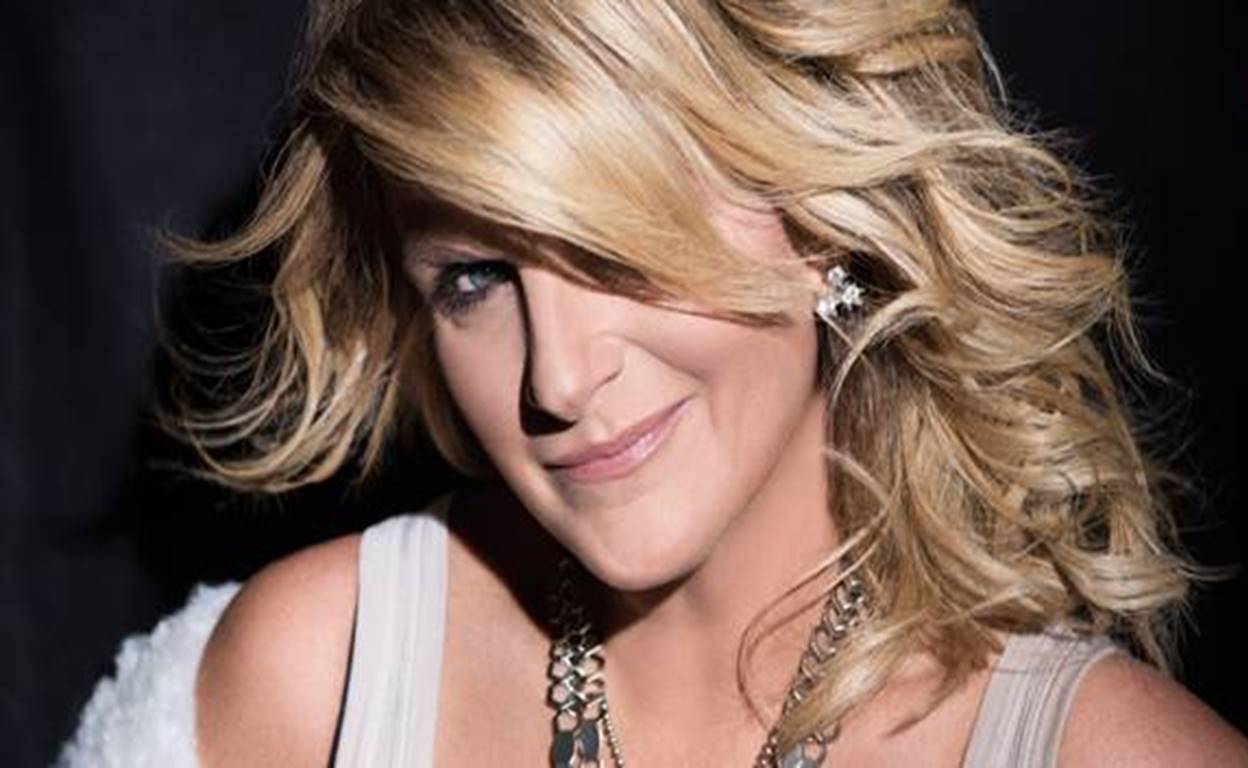 "What Are You Doing New Year's Eve?" was written in 1947 by Frank Loesser. Since it's debut, it's been covered by a wide array of stars, including Trisha Yearwood. Enjoy her version here!

The classic holiday tune “What’re You Doing New Year’s Eve?” was originally supposed to be a duet, but Garth Brooks bowed out after hearing his wife Trisha Yearwood put her own spin on the tune.

“When Miss Yearwood sang the first verse, I just walked out. The producer’s looking at me as I passed the board. I’m like, ‘I can’t contribute to that. Just let her have the whole thing.’ It was gorgeous. It may be my favorite record on the record,” explained Brooks.

Enjoy the country music starlet’s rendition during the 2016 CMA Country Christmas special below!

“What are you doing New Years Eve?” Lyrics

Maybe it’s much too early in the game
Aah, but I thought I’d ask you just the same
What are you doing New Year’s
New Year’s Eve?

Aah, but in case I stand one little chance
Here comes the jackpot question in advance
What are you doing New Year’s
New Year’s Eve?

Trisha’s version of this timeless song can be found on the couple’s Christmas Together album, which dropped in November.