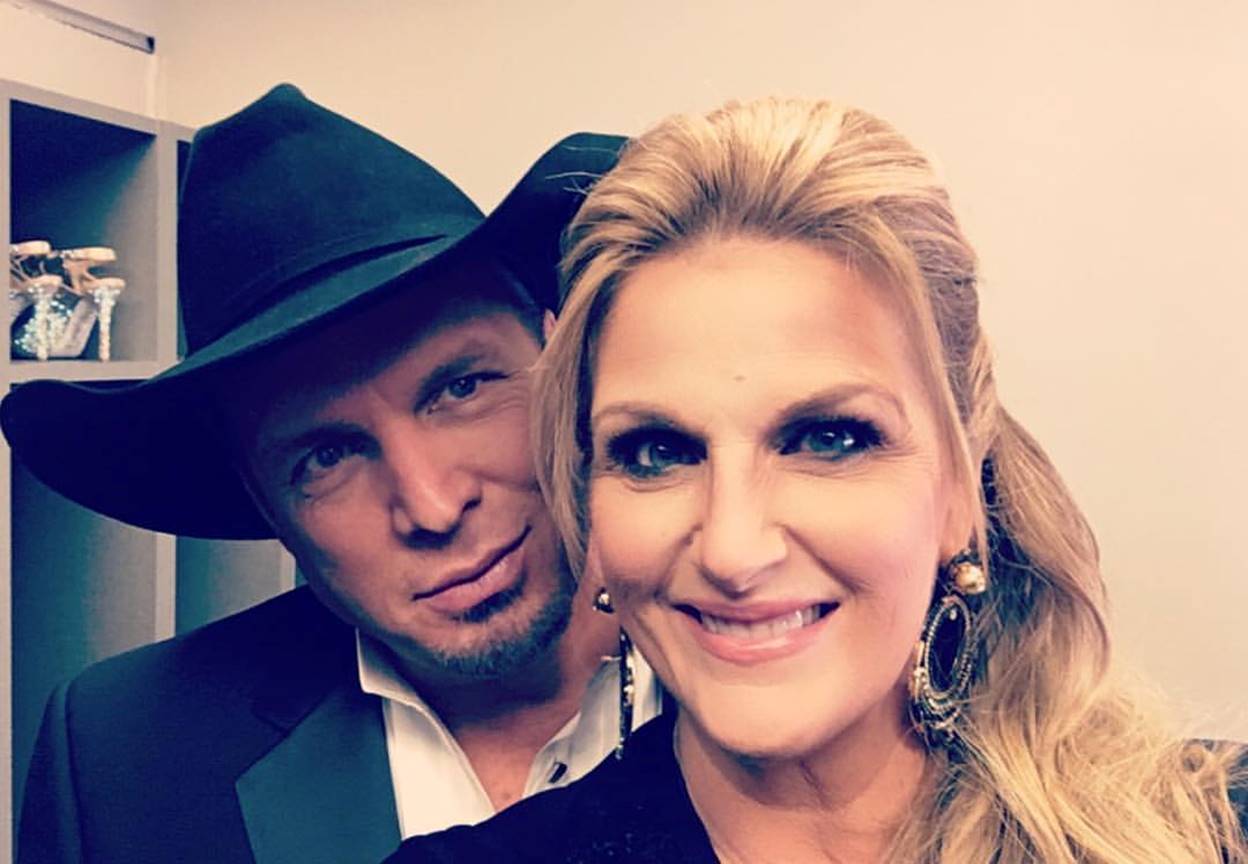 Trisha Yearwood's story about her first Thanksgiving with husband Garth Brooks is really quite cute.

During a recent interview with ABC News, Trisha Yearwood and Garth Brooks dished on their very first Thanksgiving together as a couple. The holidays can be stressful under normal circumstances, but Trisha was tasked with cooking for her beau’s entire family. Now that’s pressure.

“There were about 12 or 14 people coming over and I had a turkey recipe that was my mom’s that Garth thought was like impossible because it seemed so easy,” Yearwood recalled. “He made me do a stunt turkey.”

“He was like, ‘I don’t believe it works,’ so he made me cook a turkey the day before and then when I proved that it worked then I cooked the other one,” she explained. “Now I realize he just wanted more turkey.”

“She falls for the stunt turkey every year,” Brooks humorously quipped.

Okay, so what’s Trisha’s secret to whipping up a perfect Thanksgiving day turkey?

We’re all for following Trisha’s brilliant kitchen and cooking hacks. If you need a festive holiday soundtrack, Garth Brooks and Trisha Yearwood’s Christmas Together duet album is available now!

Mission Accomplished: I found our #ChristmasTogether album! If the store you are going to is also sold out, you can get it at (link in bio) + stores are restocking shelves as we speak! 🙂 xo #Christmas #Holidays #ChristmasMusic

Share this with other fans of this fun country couple!