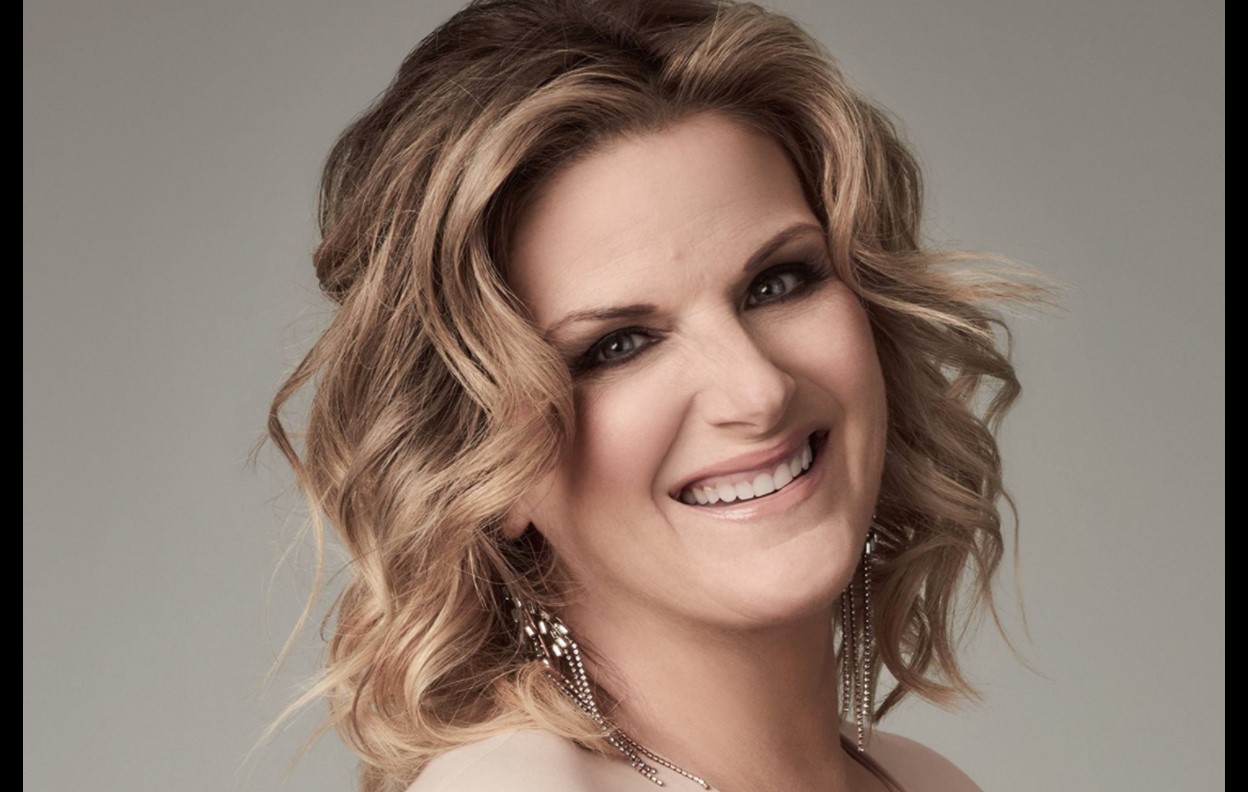 The Trisha Yearwood Georgia Rain song was released in April 2005 as the lead-off single for her album Jasper County. The song was her first Top 40 country hit since “Inside Out” in 2001, reached number 15 on the U.S. Billboard Hot Country Songs chart. Yearwood’s husband, Garth Brooks, provides background vocals for the song.  Trisha Yearwood debuted the single as a surprise performer at the 2005 CMT Music Awards and received multiple standing ovations throughout her performance. Trisha’s “Jasper County” album debuted at #1 on the Billboard country albums chart on October 1, 2005.

Trisha Yearwood returned to the recording studio in 2018 and worked on new music! The Georgia native dropped the big news via a quick video clip she shared on Instagram!

“I’m headed to the studio to start on a new record for the first time in… I don’t know, you guys probably know how many years better than I do… And I am so excited to start new music! So, it’s day one and we’re gonna share this journey with you,” Yearwood shared while driving to the studio.  “They might have to bleep me because sometimes I get excited in the studio, but wish me luck,” she hilariously added.  The country artist’s 2015 studio album was Prizefighter: Hit After Hit. The record featured a total of sixteen tracks, ten being previously recorded songs and the remainder being new music. Since then she has released  three more studio albums including:  Christmas Together (with Garth Brooks) (2016), Let’s Be Frank (2018), and Every Girl (2019).

Enjoy watching the music video for Trisha’s song “Georgia Rain” and see the written lyrics below!

“Georgia Rain” debuted at number 54 on the U.S. Billboard Hot Country Songs chart for the week of April 30, 2005 and peaked at number 15 in December 2005.  The “Georgia Rain” song was written by Ed Hill and Karyn Rochelle,

Since 2000, Trisha has released 8 studio albums including: