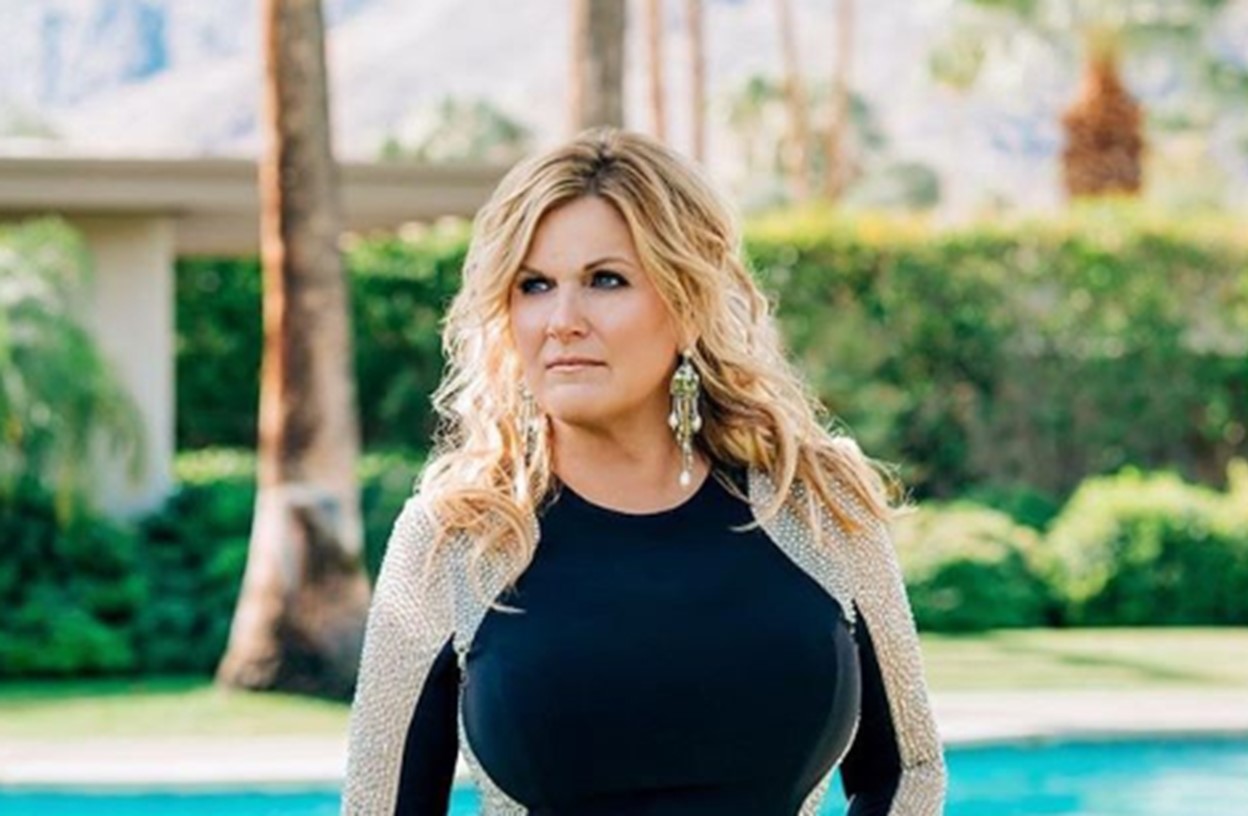 A woman of many talents, Trisha Yearwood has released her first full-length solo album in over ten years titled, Let’s Be Frank. And this isn’t just any, ordinary album, this is a dedication to music legend Frank Sinatra!

On December 20th, the album dropped at Williams Sonoma stores across the nation and on February 15th it will be available everywhere!

Trisha has been teasing the album’s release on Instagram for awhile now, so it’s no secret that fans have been anxiously awaiting this! In a recent teaser post, the singer gives fans a behind-the-scenes look at the vinyl copies being made. She captioned the post, “5 days ‘til #LetsBeFrank! What do YOU want? A) Vinyl B) CD C) Download D) All of the Above.”

5 days ‘til #LetsBeFrank! What do YOU want? A) Vinyl B) CD C) Download D) All of the Above Stay tuned for a SPECIAL LIVE on 12/20 for the release date at @williamssonoma! . . . . #TrishaYearwood #FrankSinatra

“I’ve been wanting to make this record for 20 years,” Yearwood shared with PEOPLE. “I have always loved standards, and nobody sings them better than Sinatra. I’m honored to get the chance to pay tribute to him and the songwriters in these timeless classics.”

While she’s been thinking of a project like this for a couple of decades, it only took her four days to record it all. Yes, you read that right, FOUR! True to Sinatra’s spirit and his legacy, Trisha recorded at Capitol Records’ studio in Hollywood (where some of Sinatra’s most famous hit were produced) and even sang into one of his vintage microphones!

“It was a dream come true,” Trisha recalled.

The photos for her album are also true to the icon and embody his signature style with a black fedora hat and a sleek black tie.

Not only does this album feature original Sinatra classics, but it also includes a new track entitled, “For The Last Time,” which features Trisha and her husband Garth Brooks.

The star already has big plans for this album. On January 8th, Trisha will be at the Grammy Museum to offer inside information on how the album came together and give a much-anticipated performance. Then, she’ll turn around and perform at the Rainbow Room for Valentine’s Day.

Trisha is officially back in full swing and she has also been busy working on a regular studio album in addition to this project!

“Fans who have been waiting for new Trisha music will hopefully like this but they won’t have long to wait for a regular studio album. I’ve been working on both albums this year. More new music [is coming]  this fall. I’m making 2019 my year!” Trisha said.

“Come Fly With Me”

“One For My Baby (And One More For the Road)

“The Man That Got Away”

“The Lady is a Tramp”

“For the Last Time”

“I’ll Be Seeing You”

For more Trisha Yearwood updates keep up with Country Fancast and share this with other fans!