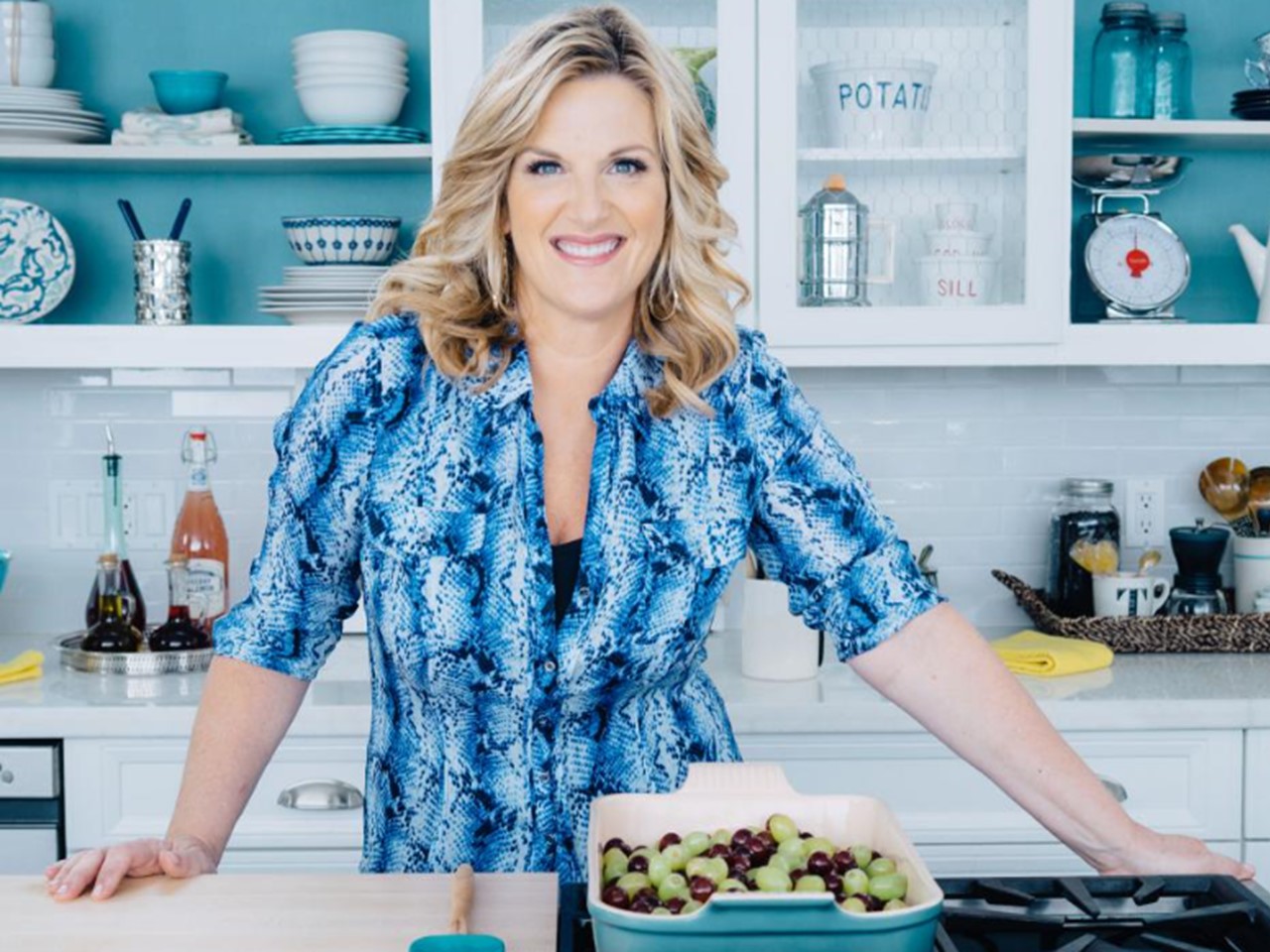 Trisha Yearwood is a force to be reckoned with on the stage and in the kitchen! Congrats to Trisha on 'Trisha’s Southern Kitchen' scoring a Daytime Emmy nomination!

Trisha’s Southern Kitchen is up against The Mind of a Chef, America’s Test Kitchen, Guy’s Big Bite, Barefoot Contessa: Back to Basics, and Eat the World With Emeril Lagasse in the category. The big winner will be revealed on April 30th.

Yearwood’s culinary program won the ‘Outstanding Culinary Program’ honor in 2013, we’ll have to see if history repeats itself.

Join us in congratulating Trisha and the entire Trisha's Southern Kitchen team on their Emmy nomination for Outstanding Culinary Program. Post YOUR messages for Trisha below – Team TY #TrishasKitchen

Trisha’s culinary journey kicked off back in 2008 when she released her first cookbook Georgia Cooking in an Oklahoma Kitchen, which was co-written with her mother Gwen and sister Beth. Two years later, the trio of women released a second cookbook entitled Home Cooking with Trisha Yearwood. In 2015, Trisha’s Table: My Feel-Good Favorites for a Balanced Life debuted and was also co-written alongside her sister Beth.

Trisha’s Southern Kitchen premiered on the Food Network on April 14, 2012. The show is shot in Nashville and features the country star cooking family recipes and sharing tips on how to make decadent Southern cuisine a lighter fare.

Congrats to Trisha and the entire Trisha’s Southern Kitchen team for being recognized!

Share this happy news with other fans of the versatile Georgia native!