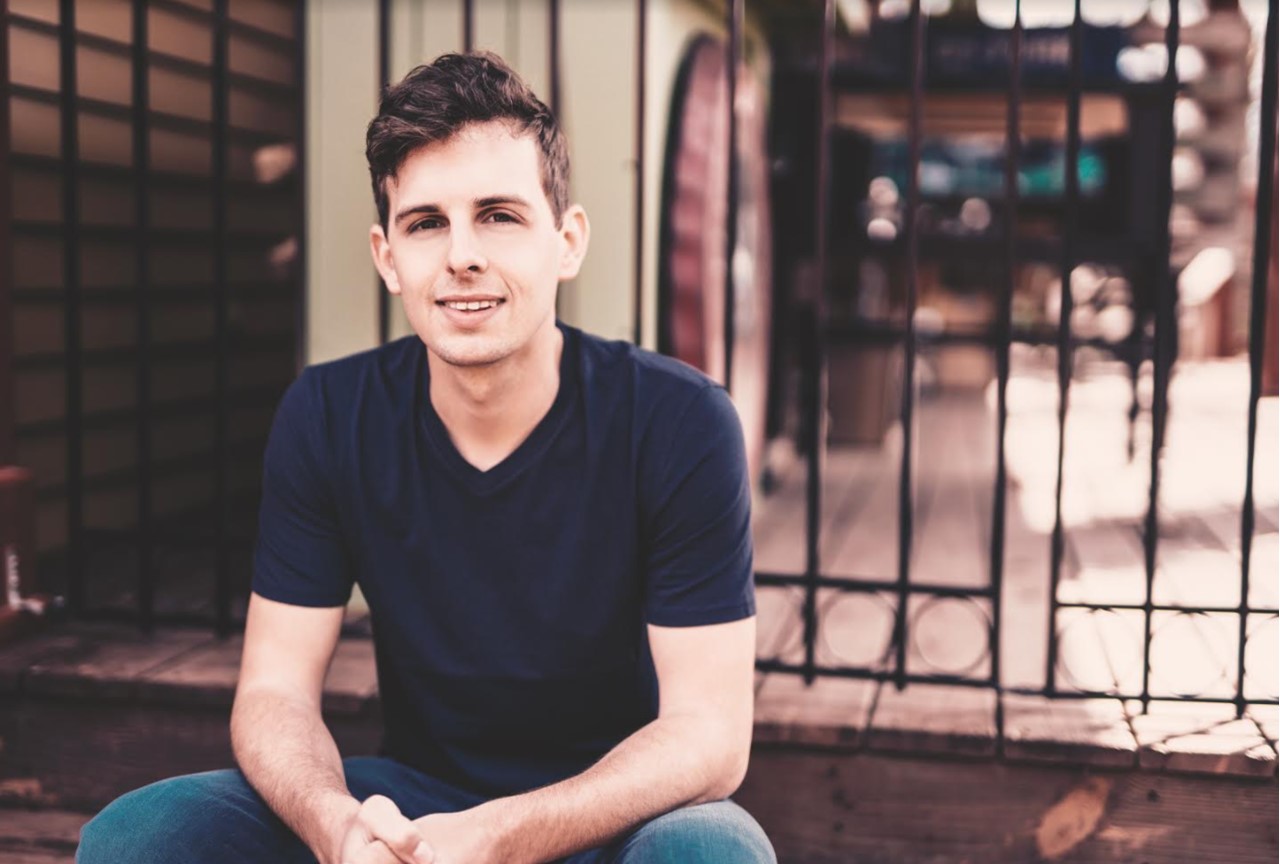 Emerging country music artist Trea Landon's star is on the rise. Get to know the young singer-songwriter and check out his sound here!

At just 24-years-old, singer-songwriter Trea Landon is wise beyond his years— in both musical sound and style. Taking vocal cues from country greats Hank Williams, Jr. and Kevin Denney, he pairs traditional tone with a modern viewpoint to deliver lyrics fans can connect to easily.

The emerging artist’s path towards a country music career started at 16-years-old. “I’d decided to focus on singing, and I purchased my first guitar from a buddy for $60. I couldn’t put it down. My grandfather taught me my first three chords, and I was hooked. I picked it up relatively quickly,” the talented Georgia native explains. Around the same time, he started diving into songwriting. “I’m not sure what it was, but I felt a need to write my own music. I didn’t want to do what everyone else had done. I was terrible at first… But I was passionate about it.” And for Landon, the obvious choice stylistically was country. “The older I got, the more I realized I was country. I’d been a Linkin Park park fan, and dabbled in metal, but I inevitably went back to my country roots and began writing songs that told a story.”

Never knew I’d make it this far, but I sure as hell ain’t turning back now. Thanks for the memories #CMAfest 🤙🏼 📸: @erikarock_

In 2015, Landon, moved to Nashville to chase his dream of writing and recording with some of the finest that country music has to offer. After four short weeks in Nashville, he was approached by hit songwriter and Play It Again Publishing owner Dallas Davidson, who signed Landon almost immediately.

“I love all the music that’s on the radio right now – there are obviously several different kinds of ‘country’. Ultimately, I feel I fall somewhere between Luke Bryan and Jon Pardi – I’m the tailgate version of Jon Pardi.”

Sometimes we play the Ryman Auditorium.. and when we do, it gets rowdy! 💪🏻💪🏻

Watch Trea cover the Jon Pardi song “What I Can’t Put Down”:

This sound, as well as his growth as a writer, is evident in his new single “A Little Bit”, which was released on May 26th. The up-tempo tune, reminiscent of a 90’s country hit with a modern edge, provides listeners a glimpse into Landon’s EP, which dropped on June 9th.

Check it out below!

Fans can next catch Trea live at The Grove at Patriots Point in Mount Pleasant, South Carolina on July 1st. Be sure to put this exciting new artist on your radar and share his sound with other country music fans!