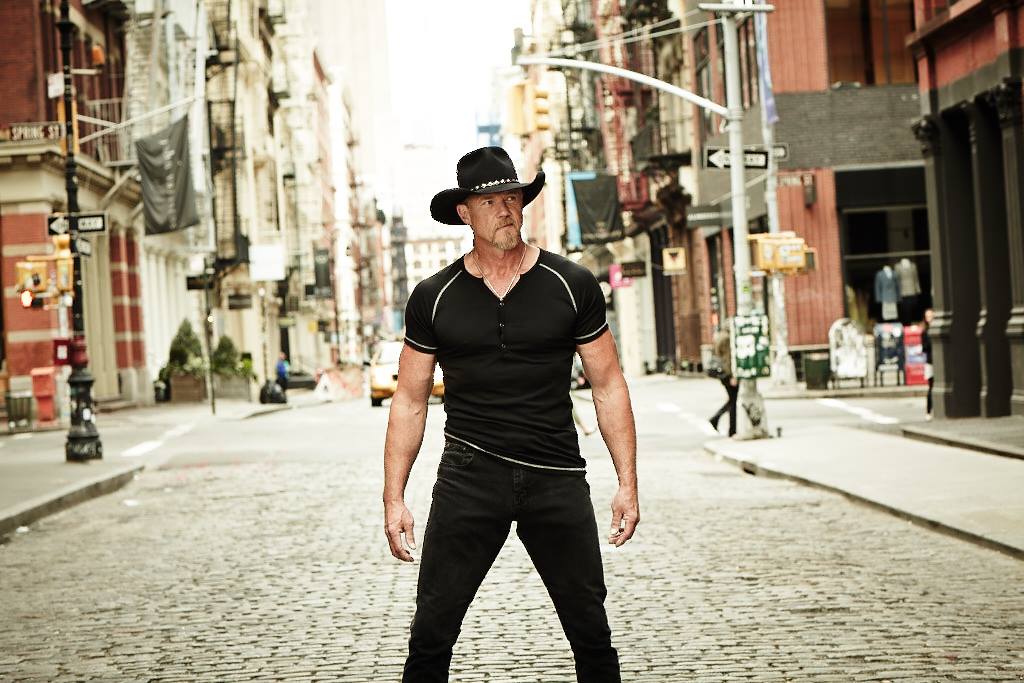 The trailer for the new movie "Hickok" features Trace Adkins alongside Kris Kristofferson and other stars. Watch it here!

Louisiana native Trace Adkins appears in the film Hickok alongside country music icon Kris Kristofferson. They live in a dangerous town where people fear for their lives, and Adkins plays an antagonist named Phil Poe. The two country standouts came together for a second time in this Western film, they previously appeared on-screen together in 2016’s Traded. Trace Adkins and Kris Kristofferson both have starring roles in the western “Hickok” that debuted in movie theaters in a handful of cities starting July 7, 2017.

The Hickok movie also stars Luke Hemsworth and Bruce Dern. In the film, Adkins’ character is not happy when the town gets a new sheriff, Wild Bill Hickok, who prohibits the use of firearms. Taking matters into his own hands, he tries to get the law revoked by banding together with other troublemakers to counteract the law.

Check out the movie trailer below!

Hickok premiered on July 7, 2017 in 10 cities throughout the United States, including Chicago, Dallas, Denver, Los Angeles and New York. The film will be available for purchase on that same day through On Demand and Digital HD Services.

Trace Adkins enjoys the creativity of acting and he appears in over a dozen other movies including Deepwater Horizon and Mom’s Night Out.  Don’t worry… his love for making country music is still strong. Adkins recently released his 12th studio album, Something’s Goin’ On in March and the record features the single “Watered Down,” which tells a story about a man slowing down in his life.

Listen to the song below:

“When I heard this song, I was like, ‘Well, that’s my current state in a nutshell; that’s where I’m at right now,'” Adkins told Taste of Country. “At some point, you face the reality that you have to temper your vices; you have to calm your ship down. And I’m still crazy, but I’m just going to temper it a little bit, and that’s what this song said.”

Share this exciting movie project with other Trace Adkins and Kris Kristofferson fans!