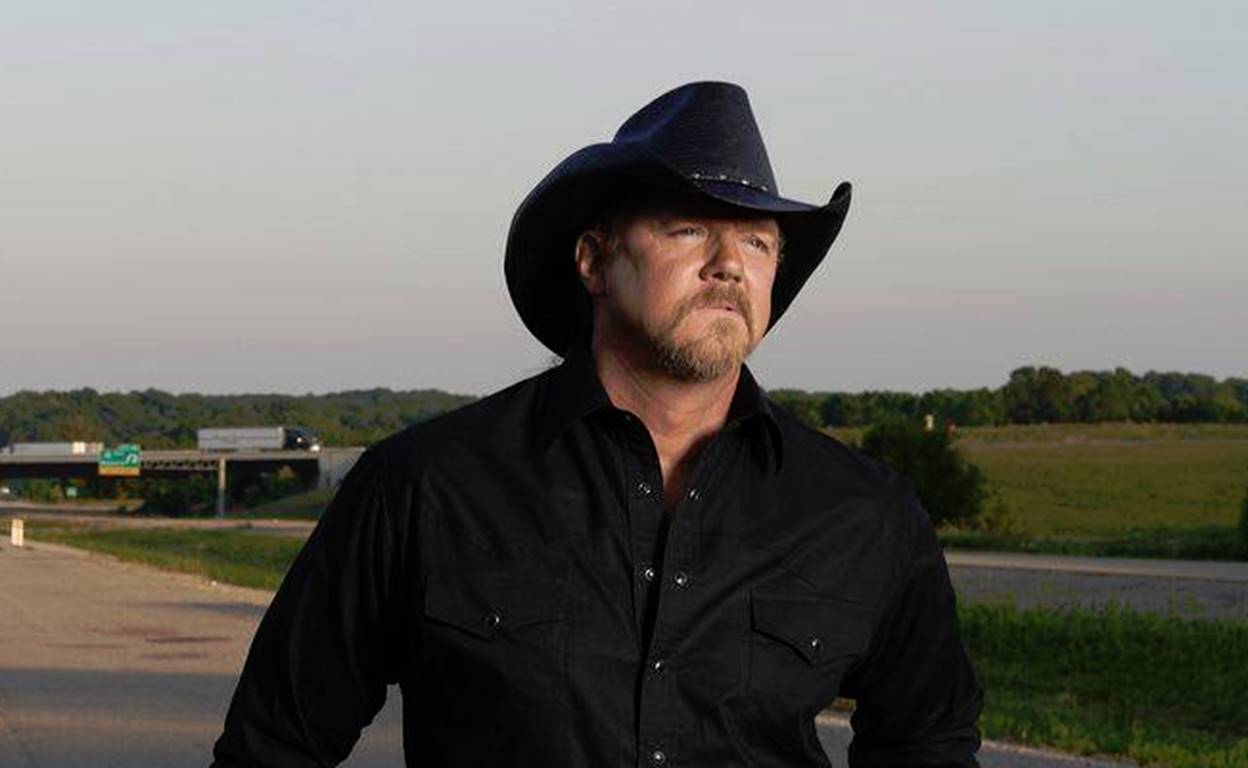 Louisiana native Trace Adkins released his music video for "Watered Down" earlier this week. Watch the new video below and check out the lyrics here!

Country music singer Trace Adkins will drop his 12th album, Something’s Going On, this Friday, March 31. However, Adkins gifted his fans with a sample of his new record when he released “Watered Down” earlier this month. The track will be featured on his forthcoming album as the third song. To accompany the song, Adkins shared his music video for “Watered Down” this week.

Watch the music video below.

I don’t go all in but I’ll take the gamble
And I don’t burn both ends of the candle anymore
I take the corners, slower and steady
This chip on my shoulder, it ain’t so heavy anymore

Couple girls I could’ve married, married someone else
These torches I still carry don’t burn like hell the way they used to
The back side of 40 ain’t near as crazy
And Sunday morning ain’t near as hazy anymore

Be sure to share the “Watered Down” music video with other Trace Adkins fans!