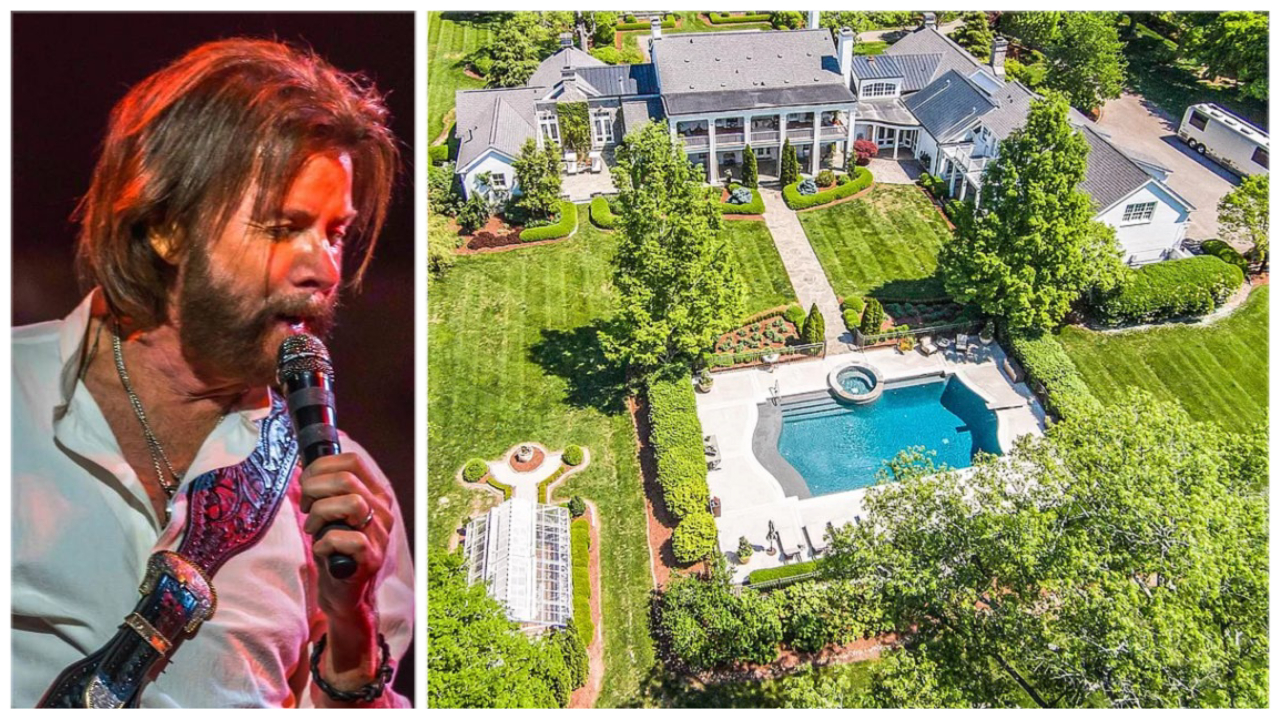 Enjoy watching a video tour of Ronnie Dunn's Home outside of Nashville, Tennessee that sits on 600 wooded acres of land . . .

Country music star Ronnie Dunn‘s home outside of Nashville, Tennessee include a main house, party barn/guest house, horse barn, green house, and pool/spa.  Ronnie purchased the home and 600 acres back in 1996 and has made several improvements on the property since.   Dunn is a highly successful songwriter and singer and became one half of the Country duo act Brooks & Dunn.  Dunn has had an amazing solo songwriting/singing career and Brooks & Dunn became the best-selling country music duo of all time. Ronnie and his wife Janine have put the house on the market at various times starting back in 2014 and have yet to achieve their desired asking price.  Ronnie Dunn’s home was last listed in 2019 for $7.5M including 16 acres of land.  With three grown children, the couple is likely looking to downsize to a smaller overall property.

Watch the video for a quick summary of Ronnie’s country music career, tour this amazing property, and see more details below.

The Dunn property is currently shown as off the market via the listing on Zillow.com.  Dunn’s main home was built in 1940 and includes 6 bedrooms and 7 bathrooms.  The house is a 10,898 square-foot southern style manor and the property is called the Parkview Farm.  The property (located South of Nashville, TN) features elaborate, carefully kept grounds and pillars line the front of the house, In the backyard, there is a beautiful pool and spa bordered by hedges and trees for plenty of privacy.  The back yard also has a large green house.

The great room features a vaulted hardwood ceiling, a stacked stone fireplace, custom wood cabinetry from Oklahoma, and a wet bar with copper sink. The elkhorn chandelier ties the whole room together and provides a hunting lodge vibe to the room. The eat-in kitchen comes with floor-to-ceiling hand-cut Texas stone, oak plank flooring, an oversize copper range hood, another fireplace, and custom cabinetry with frosted glass windows. Upstairs, the luxe master suite has a vaulted wood plank-and-beam ceiling, a fireplace with custom mantel, a tiered chandelier, and two sets of french doors that open to a patio 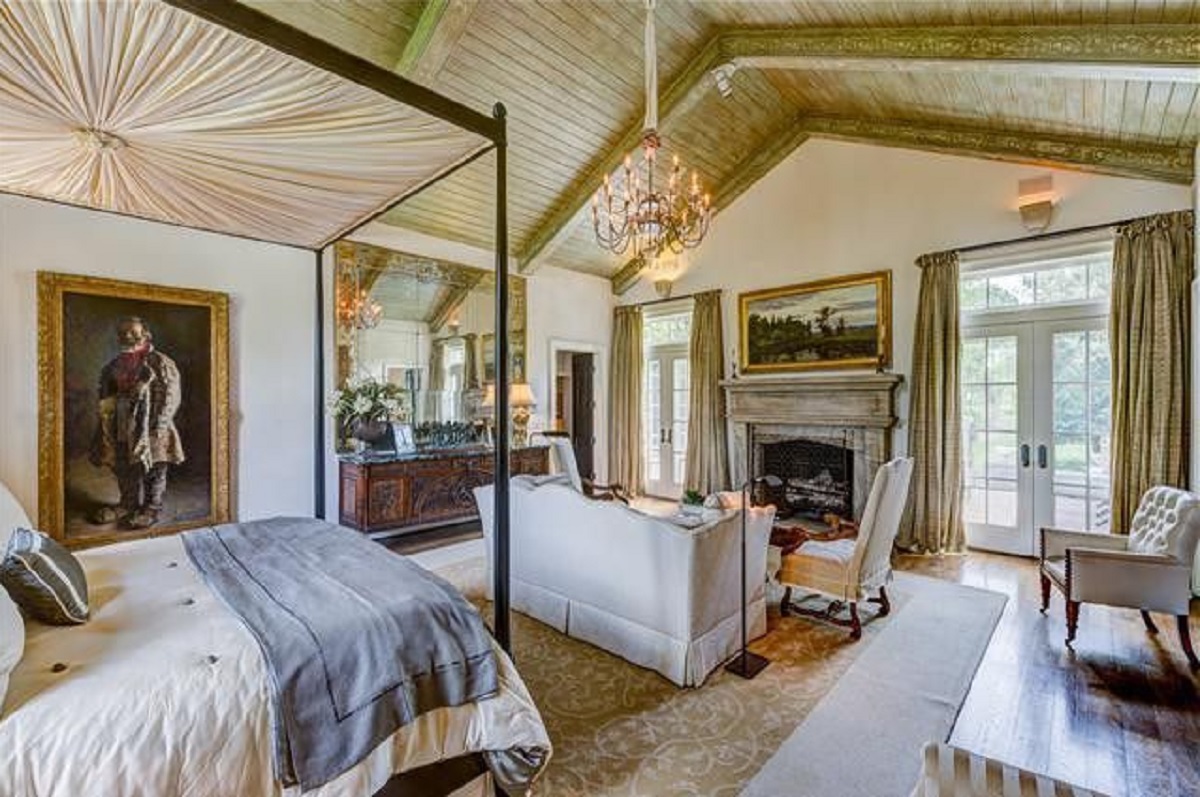 The 4,000-square-foot converted barn also doubles as a guesthouse.

The property is well prepared for horses with a horse barn, riding area, and several fenced pastures.  The four-stall horse barn is equipped with water troughs, radiant heat, and a washing bay.  Brooks & Dunn took a break and disbanded in 2010 to pursue their successful solo careers.  Since 2014, Brooks and Dunn have been working together again via their residency in Las Vegas with Reba McEntire and a few projects they have released.