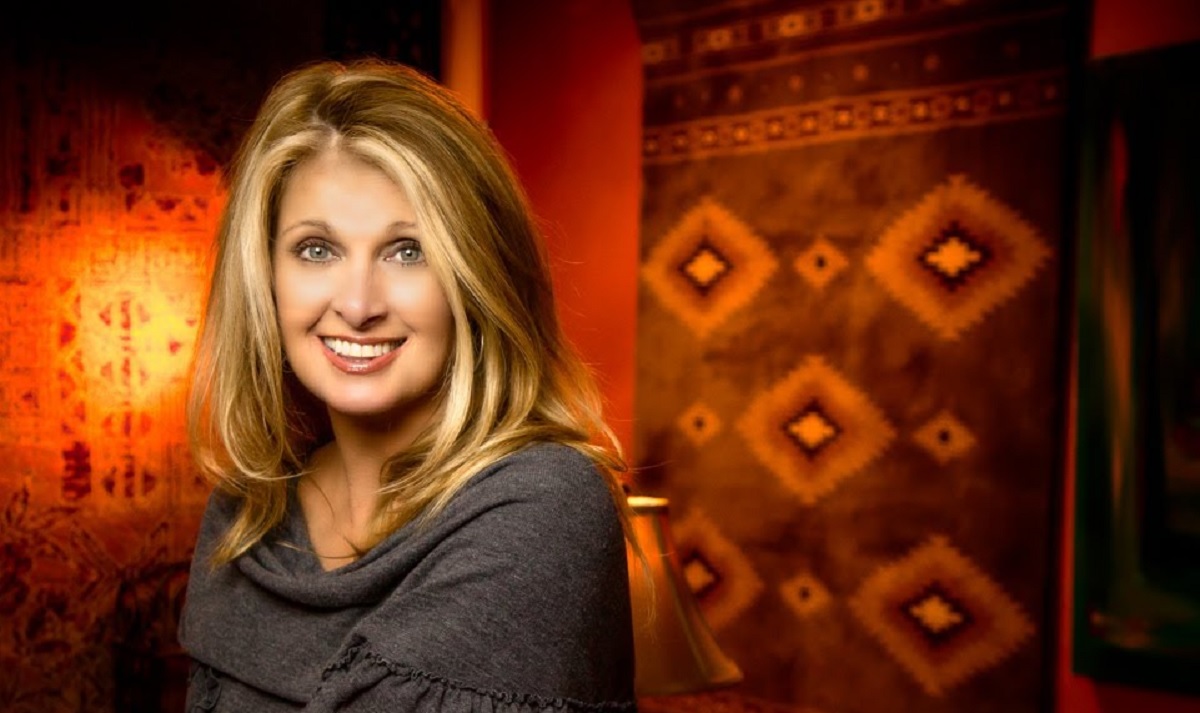 Linda Davis is an American Country Music singer that gained the most fame for her 1993 Duet with Reba McEntire for the song "Does He Love You". Here are some of her top Country Music songs from her amazing Country Music career.

Linda Davis is the wife of the country singer Lang Scott and the mother of Hillary Scott of Lady Antebellum.  So, Country Music really runs in this family.   Linda Kaye Davis was born November 26, 1962 in Dodson, Texas. She has produced five studio albums in her Country Music career.  Check out some of the music videos for Linda’s top Country Music songs:

Linda Davis performs “Does He Love You” with Reba McEntire

A protégée of Reba McEntire, Linda Davis is best-known for this Grammy-winning duet with her mentor. Her 1993 duet with Reba McEntire, which reached number one on the Billboard country charts and won both singers the Grammy for Best Country Vocal Collaboration.

Linda Davis “Some Things are Meant to Be”

Some Things Are Meant to Be is from Linda’s fourth studio album.  It produced Davis’s second-highest chart hit in its title track, a number 13 on Billboard’s Hot Country Singles & Tracks.  “A Love Story in the Making” and “Walk Away” were also issued as singles.

Davis grew up in Texas and started singing on local radio by the age of six. She later moved to Nashville in 1982 and teamed up with Skip Eaton as the duo Skip & Linda which yielded three minor hit singles.  Linda gained attention for singing national jingles for Mug Root Beer, KFC, and Dr. Pepper.  Linda Davis also toured with Kenny Rogers in 2013 – 2015.  If you want to hear the whole family sing together, find the Christmas album, Family Christmas, by Linda, her husband Lang Scott and Hillary.  (Photos:  Pininterest)