Watch the Top 4 Kenny Chesney Music Videos of All Time 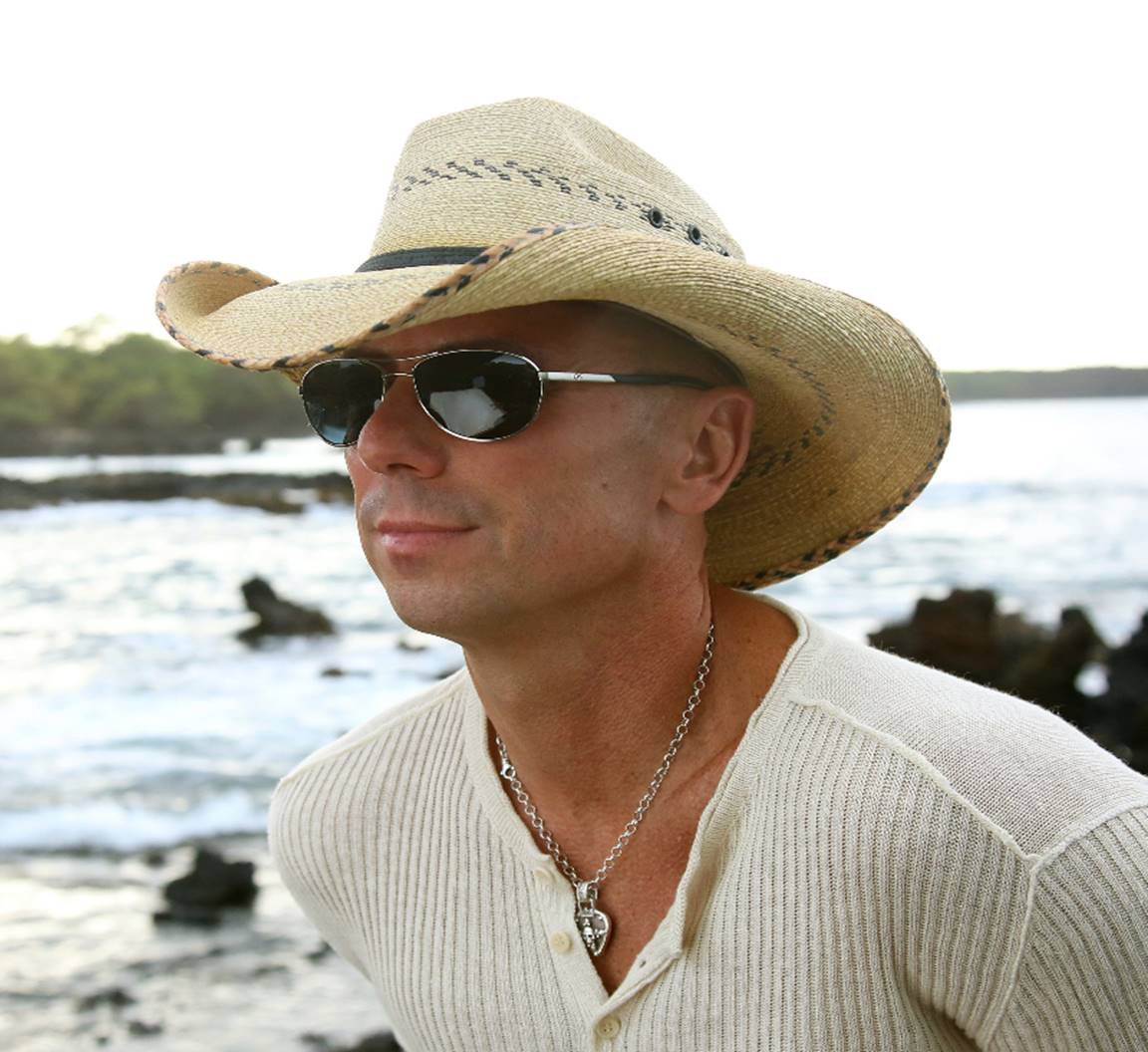 Kenny Chesney, 53, has a ton of country hits under his belt--- but which music videos proved to be the most popular with fans?

Enjoy watching the top Kenny Chesney music videos ranked by the most views on YouTube.  Kenny Chesney released his first album in 1994 and has come a long way since. With a countless number of music videos over the years, here at the 3 most popular videos from Kenny based on YouTube views.

1. “There Goes My Life”— Over 88 Million Views
A classic song from 2003 that has been on the top charts for a long time. A teen finds out his girlfriend is pregnant. By the end of the song, when his daughter is driving away to go to the West Coast, he realizes it was all worth it and loves his wife and daughter.

“Don’t Blink” was released in September 2007 as the second single from Chesney’s 2007 album Just Who I Am: Poets & Pirates. The song became Chesney’s thirteenth number one hit on the U.S Billboard Hot Country Songs chart in 2007.

3. “Come Over”— Over 44 Million Views
One from 2012; a song about missing an ex. Written by Sam Hunt for Kenny, it is probably not the best song to listen to when trying to get over someone but a great song nonetheless.

4. “American Kids”— Over 43 Million Views
Definitely one of the most listened to songs from Kenny’s latest album, The Big Revival. A very upbeat, feel-good song about being a teenager in America and having a good time. Making every small town kid feel like they could make it big one day.

Be sure to “share” the top Kenny Chesney music videos with other country music fans !