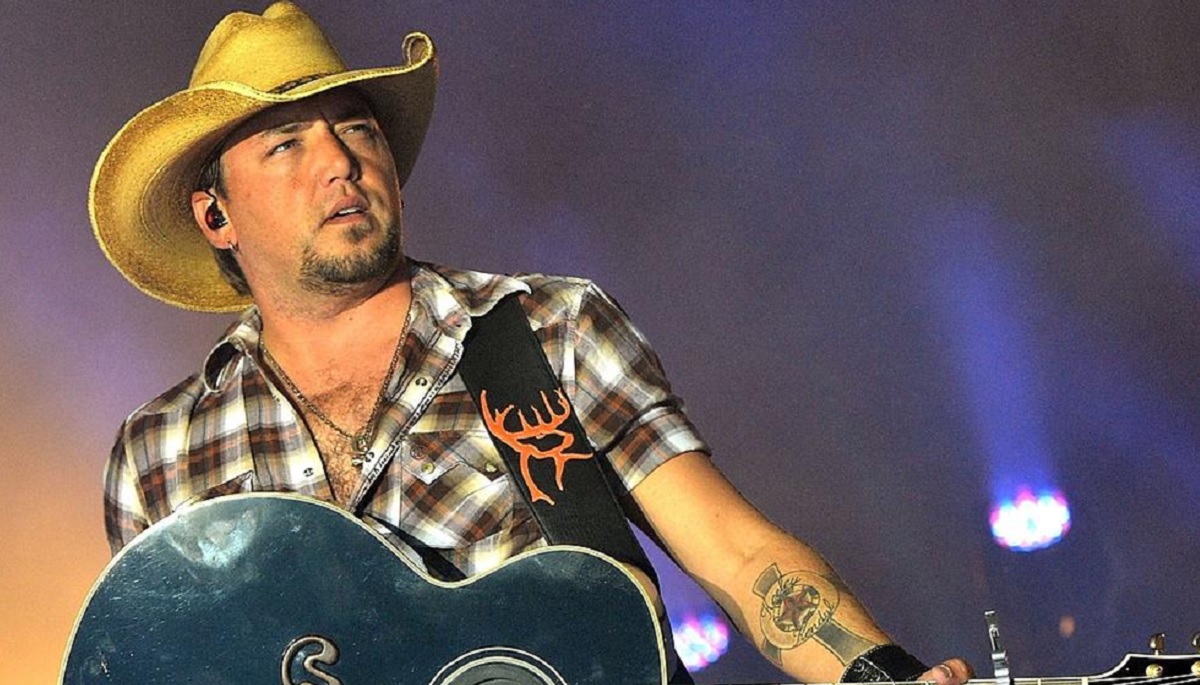 Enjoy watching the top 4 most popular Jason Aldean videos ranked by the most YouTube views.

Here we take a look at the top 4 Jason Aldean Music videos that are the most popular of his entire career.  Jason has released 35 singles in his career and 22 of his songs have reached number one on either the Billboard Hot Country Songs or Country Airplay charts.  Here are the top 5 music videos from his nine studio albums that have achieved the most views as of July of 2021.

This song and music video takes first place and was released in February 2018 as the first single from Aldean’s 2018 album Rearview Town.

In second place is Jason Aldean‘s “Direct Road Anthem”. This song was actually written by Colt Ford and Brantley Gilbert, who had their own versions of the song. In 2010 Jason Aldean made a cover of the song for his My Kind Of Party album, and released “Dirt Road Anthem” as the his 3rd single in 2011. .

In third place is “Burnin’ It Down”. It was released as the first single from his studio album, Old Boots, New Dirt released in 2014.

#4) Tonight Looks Good on You has over 75 million views

Next up:  Click this button to see an article about Jason Aldean‘s Ex-Wife . . .