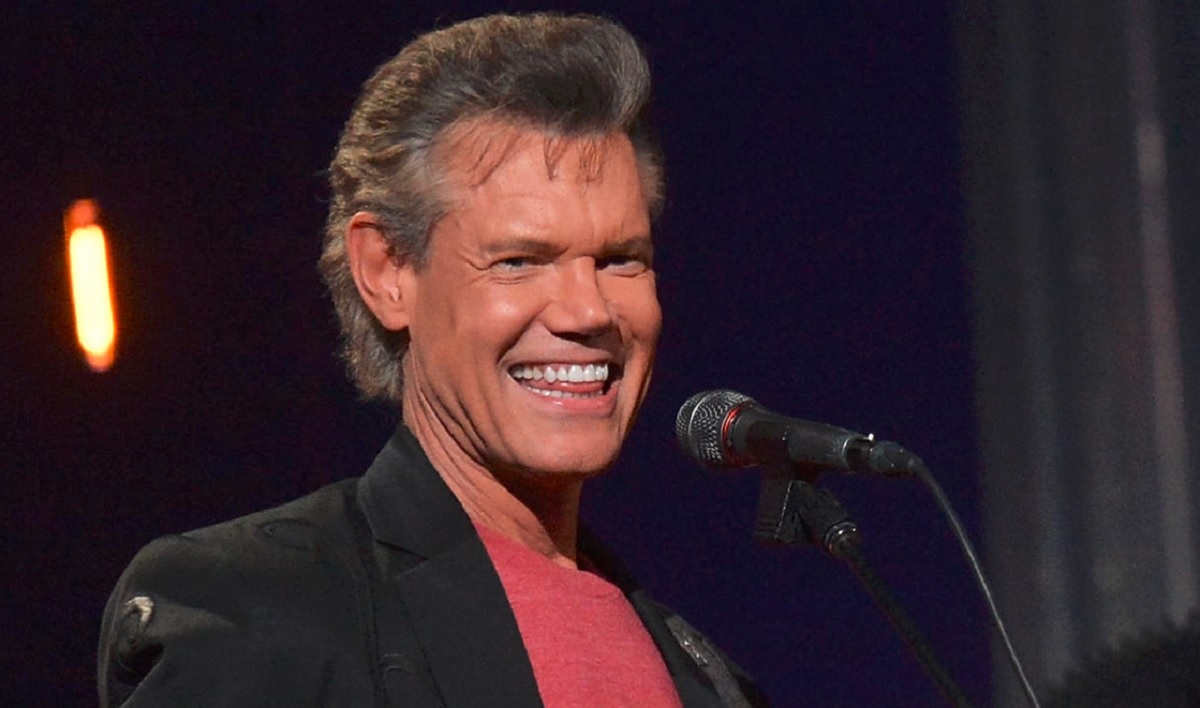 You can tell that Randy Travis is a well loved Country Singer by the number of Country stars showing up to perform at his tribute event in Nashville.

Many of the top Country bands and Country artists are headed to Nashville to attend the Randy Travis tribute event.   Randy is a well loved Country star and the Country nation has followed Randy’s amazing journey as he recovered from his stroke event.   In 2013, Randy Travis suffered a massive stroke that almost killed him and he was hospitalized for more than five months.

Now many legends of Country music and friends are showing up in Nashville to pay tribute to Randy Travis and support a very relevant and worthy charity cause.  A portion of the proceeds from the one night event will support stroke research and rehabilitation through the nonprofit Randy Travis Foundation.  The event is appropriately named “1 Night. 1 Place. 1 Time: A Heroes & Friends Tribute to Randy Travis”.   The concert will take place Feb. 8 at the Nashville’s Bridgestone Arena.   We hope the event will be televised and will update this article as any TV coverage of the event is released.

The initial Country lineup includes performances from many country bands and stars including:

Additional performances will be announced in the coming weeks.  Tickets for the all-star tribute go on sale Friday (Dec. 9) through Ticketmaster and the Bridgestone Arena box office.

Since suffering from his stroke, Travis has made remarkable gains in his recovery and has showed up to perform at many live on-stage events. Toward the end of his Country Music Hall of Fame induction in October, Randy surprised the audience and his peers when he sang the chorus to “Amazing Grace.” He also recently showed up to surprise Charlie Daniels.

Watch Randy’s official music video for “That’s the Way Love Goes” and get ready for the tribute event.