View the Top 5 Brett Eldredge Videos of All Time 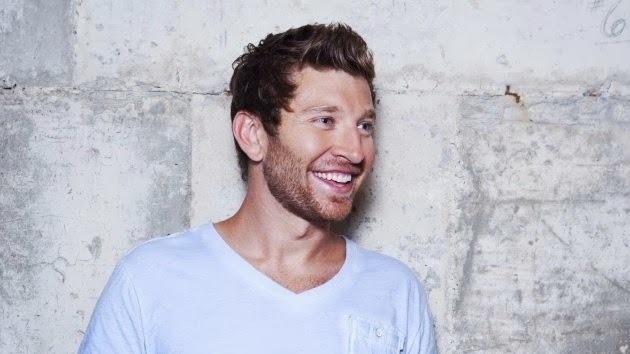 Brett Eldredge, 35, isn't your usual southern country singer. He's from Paris, Illinois and even sings a song about his home state.

Enjoy watching the Top Brett Eldredge videos ranked by the most YouTube views as of July of 2021.  Hunky country singer Brett Eldredge released his first album in 2013 and has made his way to the top charts multiple times since then. Here are the 5 most popular videos from Brett based on YouTube views.

“Wanna Be That Song” was co-written by Brett Eldredge and was released on May 23, 2016 as the third and final single from Eldredge’s second studio album, Illinois.  This song reached #1 on the Billboard Country Airplay chart.

A single from 2015, that hit the top charts. Spending 14 weeks on the Billboard top charts, it was clearly a hit from the moment it was released. For being put into a straight jacket— Brett doesn’t look too unhappy.

This song was released in 2017 as a track on Brett’s third studio album.

“Beat of the Music” was released in 2013. A feel-good song about meeting someone on vacation and getting lost in the moment. It makes you wish you were on a beach in Mexico too.

This song was released on November 9, 2015 as the second single from Eldredge’s second studio album, Illinois. Eldredge wrote the song with Ross Copperman.