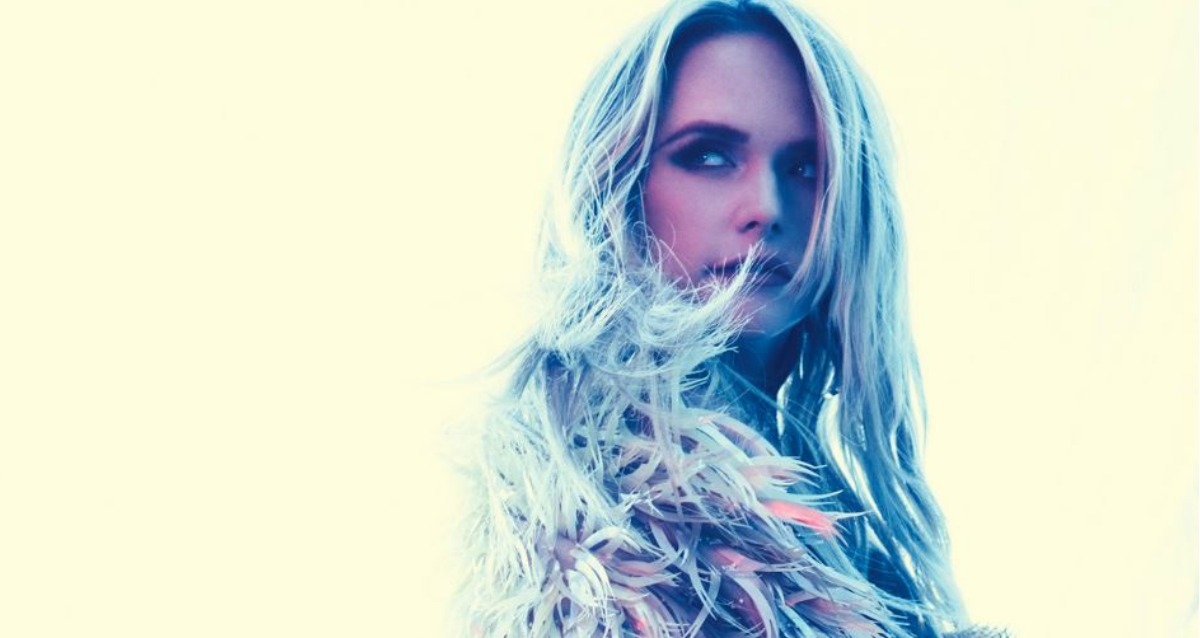 Miranda Lambert recently sat down with Billboard Magazine for a very in-depth interview and we have put together our top 6 takeaways!

Miranda Lambert has been sitting down with a lot of media outlets these days proving that she is back in the spotlight full force as she promotes her latest album The Weight of These Wings. The most recent interview was with Billboard Magazine and it captures Lambert in a fascinating light along with some amazing photos.

Thanks so much @billboard! #truths

Here are some of the things we learned from the interview!

“I bought a 1983 Wagoneer named Charlotte,” said Lambert.. “I’d been looking for one for a year, and I found it in Pennsylvania. The fuel gauge was a little messed up, so I couldn’t tell if I was out of gas or not. And there were also carburetor issues, so I broke down twice outside of Franklin [Tennessee, a Nashville suburb]. And I was like, ‘Listen, we’re the same age. We were born in ’83. We are not breaking down! It’s not time.’ ”

2. The song “Vice” was written the day the news of her divorce from Blake Shelton hit Twitter.

Co-writer Shane McAnally said “It was like a Band-Aid ripping off,” when recalling writing “Vice” with Lambert. “Sometimes you can just tell that people are ready to let off some steam.” he continued.

“I walked in with guns blazing,” said Lambert. “I just knew one thing: I didn’t want a breakup record.”

3. Lambert admits to going a week without washing her hair or wearing make-up.

When she gets off the road from touring she unwinds at her ranch outside of Nashville.

“I go to my farm, and I don’t wear makeup for a week or wash my hair,” Lambert said. “I put it in a bandanna and wear cutoffs and play with my dogs.”

4. Lambert is inspired by the band U2 and recently went to see them in concert with her boyfriend Anderson East.

Lambert even recalls experiencing a big concert like the rest of us!

“Stadium shows are hard. I’m like, ‘Shit, man. I just walked a million miles, I couldn’t get an Uber, and my beer’s hot,’ but I left there feeling uplifted, exhausted and stimulated all at the same time,” Lambert recalled.

Pistol Annies is Miranda Lambert’s side-project with Ashley Monroe and Angaleena Presley and their last record was released in 2011.

6. Lambert will never use her fame to push a political agenda.

“I am a 100 percent believer in not ever using the platform that I’ve built for anything other than music, because music to me is an escape from your own reality. I don’t want to go to a show and hear somebody preach about their opinions” Lambert said.

Check out the entire interview HERE.