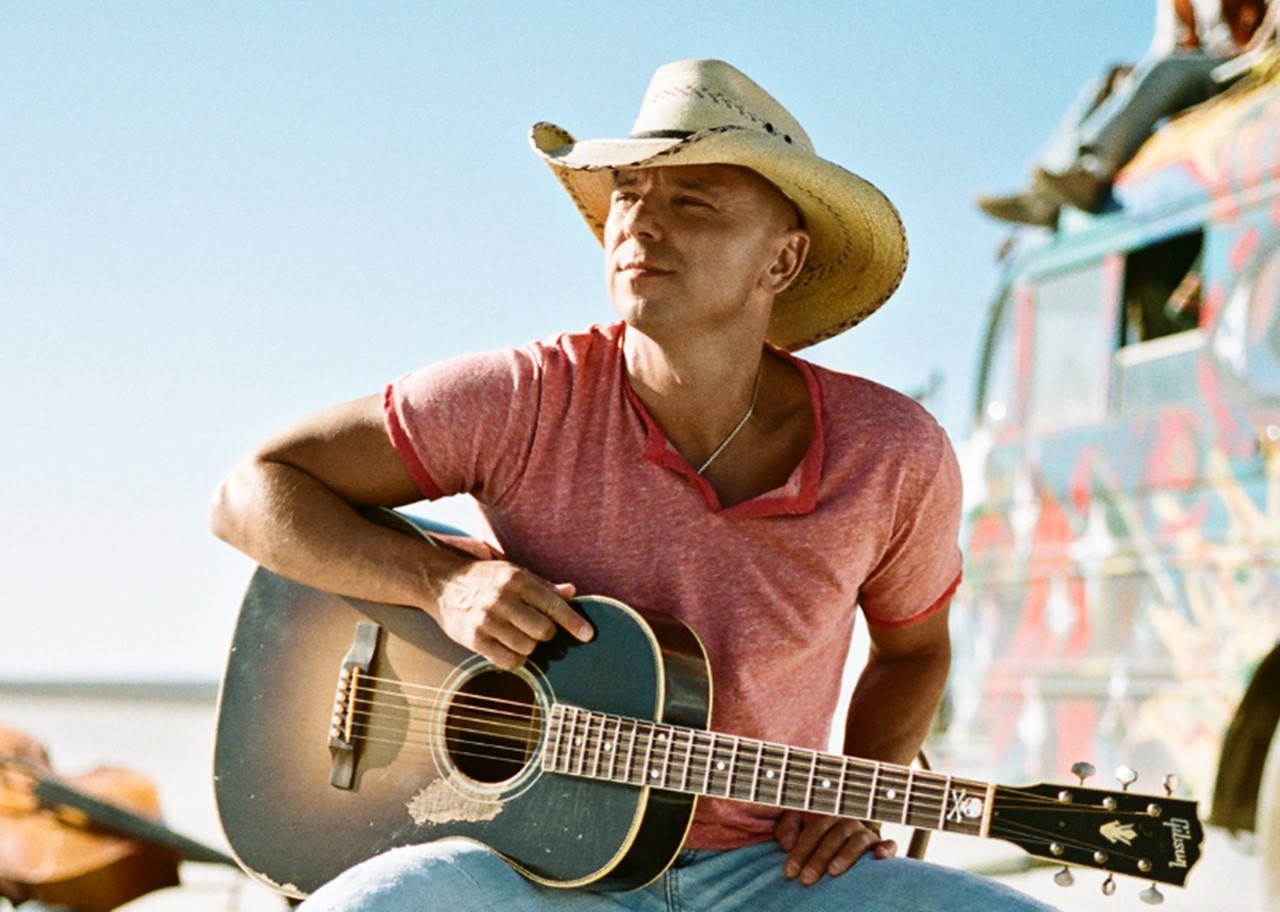 If you are looking to impress your friends with the latest and greatest Country Music summer tunes, check out these five new songs you should add to your playlist today!

Here are 5 new Country Music songs for 2017 that should make your summer playlist.  Throughout the years, hundreds of upbeat country songs have been released that have served as fans’ summer anthems. However, sometimes new music can change an entire mood. Whether you are looking to have new songs playing while chilling at the lake, or if you are looking for the best tracks to crank up on your car stereo, these five songs won’t disappoint. Take a listen below!

5. “All the Pretty Girls” – Kenny Chesney

As soon as Kenny Chesney released “All the Pretty Girls,” he could not wait to perform the song live for his fans. The Tennessee native knew the song would be a huge success at concerts, and boy was he right. Don’t miss your chance to see Chesney sing this track. Visit his official website for upcoming tour information.

In less than one month, “Craving You” sold over 161,000 copies in the United States. This collaboration between Rhett and Morris truly shows how the country stars are incredibly dynamic. This track will be stuck in your head all summer long.

Lady Antebellum released “You Look Good” on January 19, and they never looked back. Even though the song was originally written for Thomas Rhett, when the track was passed on to the trio they killed the recording and generated a Country hit.

2. “No Such Thing as a Broken Heart” – Old Dominion

If this track sounds familiar, you probably heard the band members perform the song live at the ACM Awards. The track is the lead single from Old Dominion’s forthcoming record.

Sam Hunt recently crushed the hearts of his female fans when he married his gorgeous wife, Hannah Lee Fowler. On the other hand, the 32-year-old dropped one of his best songs yet when he debuted “Body Like A Back Road” on February 2. The song did not only succeed on country stations, it’s also being played on pop radio.

Be sure to share these catchy tracks with other country music fans!