Top 6 Most Popular George Strait Music Videos of all Time 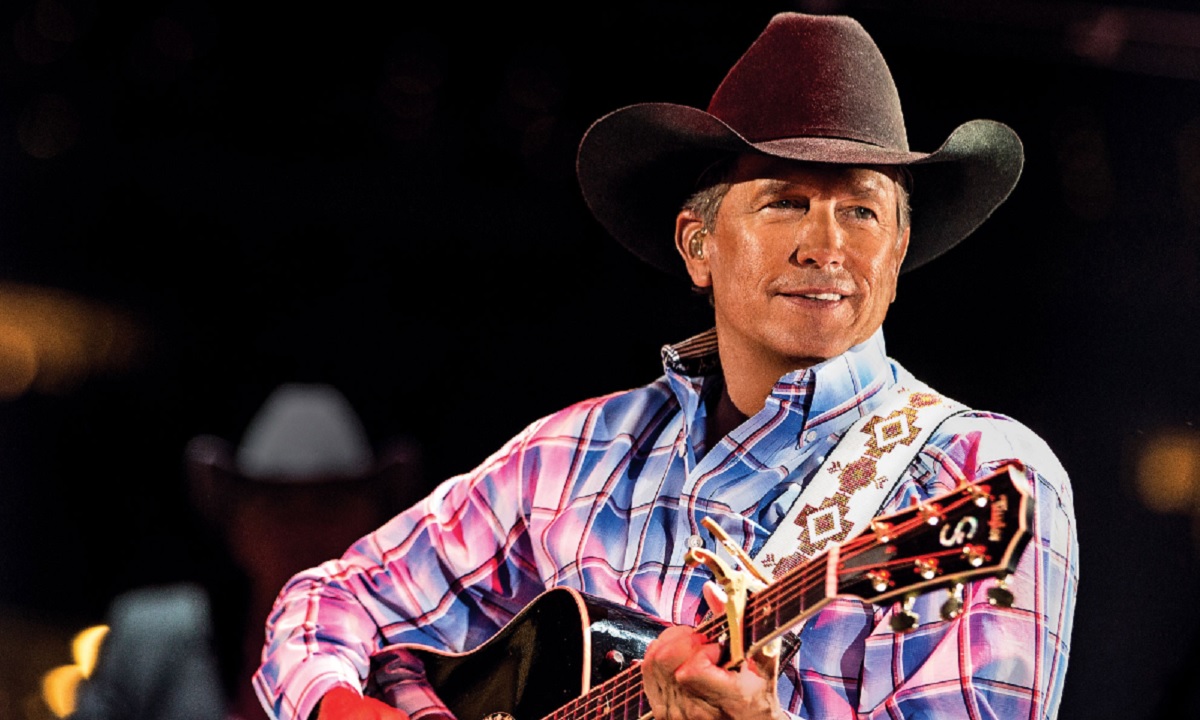 Here we take a look at the most popular George Strait Music Videos of all time ranked by the most views on YouTube as of December of 2022.

“Troubadour” is a song written by Leslie Satcher and Monty Holmes and was released in June 2008 as the second single and title track from George’s album Troubadour. The song was the 86th chart single of his career and become his 79th Top Ten single on the Billboard Hot Country Songs chart.

“Check Yes or No” is a song written by Danny Wells and Dana Hunt Black and was released in September 1995 as the lead single from his box set Strait Out of the Box. It peaked at number-one on both the U.S. Billboard country chart.

“Carrying Your Love with Me” is a song written by Steve Bogard and Jeff Stevens and was released in May 1997 as the second single and title track from his album of the same name. The song reached the top of the Billboard Hot Country Singles & Tracks chart.

“I Cross My Heart” ” is a song written by Steve Dorff and Eric Kaz, and performed by American country music artist George Strait. This song was released in September 1992 as the first single to his album Pure Country, which is also the soundtrack to the movie of the same title. It reached number-one in both the United States and Canada.

“Write This Down” is a song written by Dana Hunt Black and Kent Robbins and was released in March 1999 as the second single from Strait’s album <em><strong>Always Never the Same</strong></em>. It was Strait’s 35th number one single on the US Billboard Hot Country Singles &amp; Tracks (now Hot Country Songs) chart. It also reached number 27 on the Billboard Hot 100, becoming one of his most successful crossover singles to date.

“Amarillo by Morning” is a country music song written by Terry Stafford and Paul Fraser, and recorded by Stafford in 1973. Several cover versions have since been made, including a major 1983 hit for George Strait.

Remember to “share” the Top 6 Most Popular George Strait Music Videos with other Country Music fans !!