Top 5 Most Popular Brad Paisley Music Videos of All Time 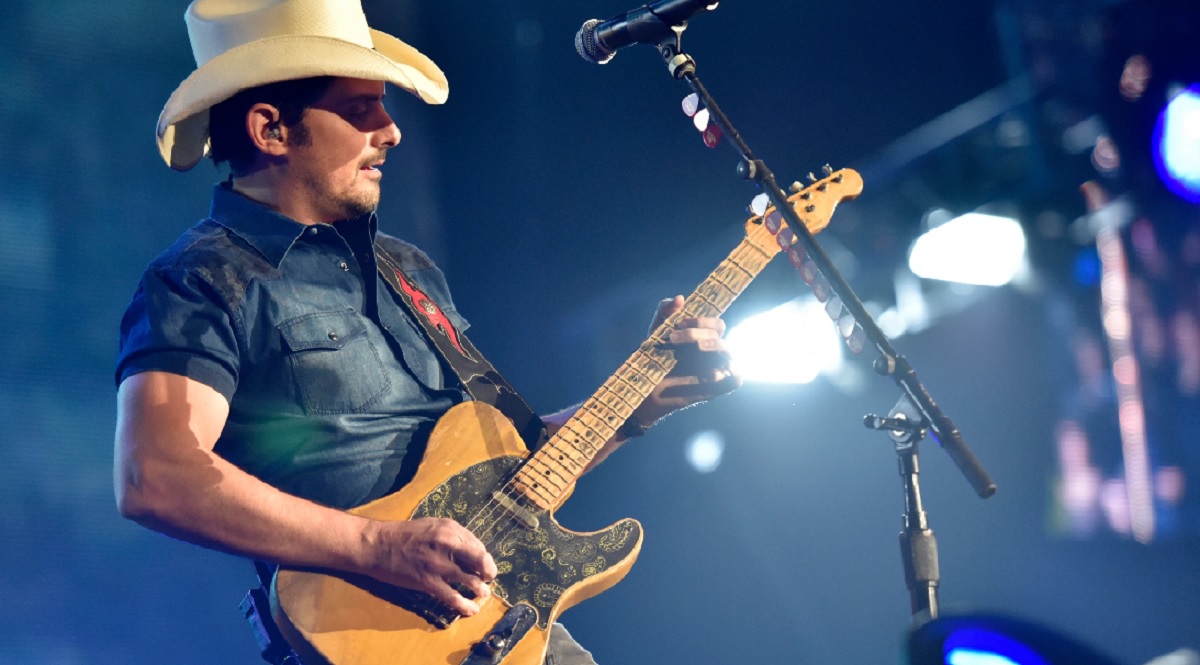 Here we take a look at the top 5 most popular Brad Paisley Music videos of all time ranked by YouTube views as of July of 2021..

“Whiskey Lullaby” is a song composed by Bill Anderson and Jon Randall and was a track on Paisley’s album Mud on the Tires. The song was released on March 29, 2004 as the album’s third single, and the 11th chart single of Paisley’s career. Whiskey Lullaby peaked at No. 3 on the Billboard Hot Country Singles chart.

“Remind Me” is a song co-written by Brad Paisley and performed as a duet with Carrie Underwood. It was released in May 2011 as the third single from Paisley’s album This Is Country Music.  The music video for the song premiered on CMT on July 26, 2011.

“She’s Everything” is a song co-written by Brad Paisley and it reached the top of the Billboard Hot Country Songs Chart and was his 7th #1 single. It was released in August 2006 as the fourth and final single from Paisley’s album Time Well Wasted.

#4 Brad Paisley When I Get Where I’m Going ft. Dolly Parton Music Video has over 41 million views

“When I Get Where I’m Going'” is a song written by George Teren and Rivers Rutherford.  It was released in October 2005 as second single from Brad’s album Time Well Wasted and is his 14th career single (not counting album cuts) and fifth #1 hit. The song features harmony vocals from Dolly Parton and became Parton’s 25th Billboard No. 1 hit (and her first since 1991’s “Rockin’ Years”),

“I’m Gonna Miss Her (The Fishin’ Song)” is a song co-written by Brad Paisley. It was released in February 2002 as the third single from his album Part II. The song reached the top of the Billboard Hot Country Songs chart and became the third number-one hit of Paisley’s career.

Remember to “share” the top 5 most popular Brad Paisley Music Videos with other country music fans.