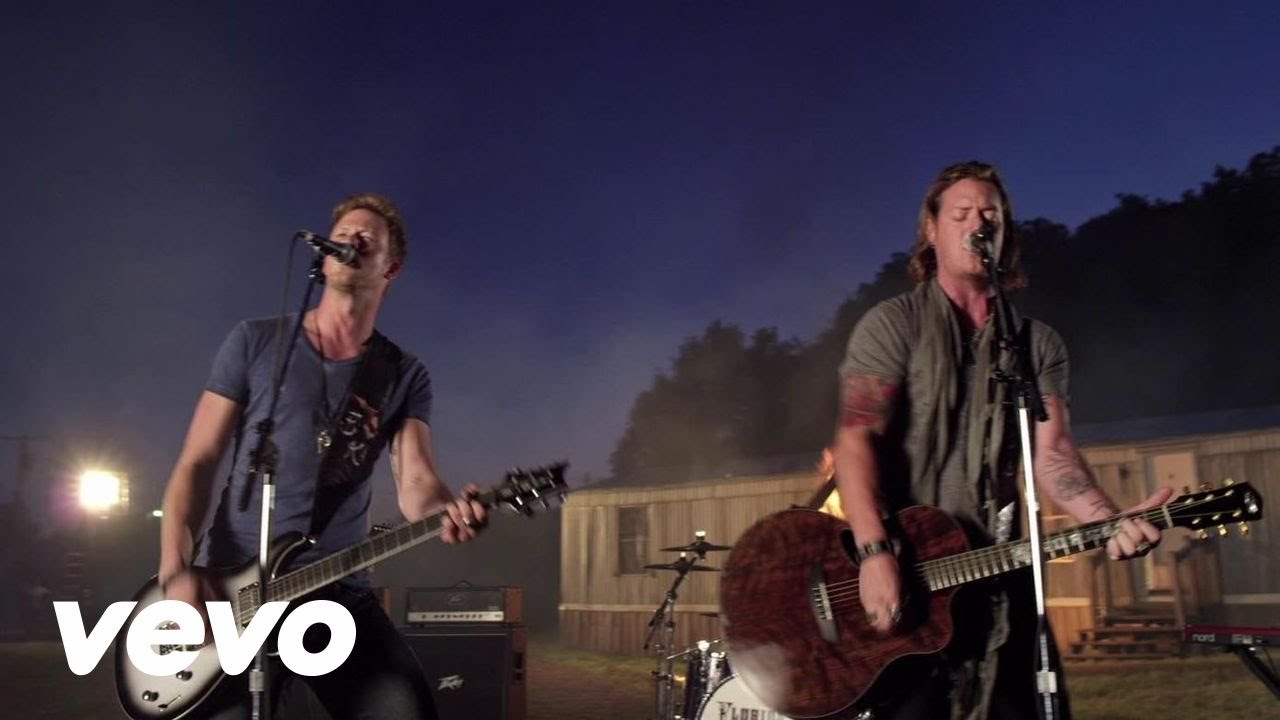 Enjoy watching the top 6 Florida Georgia Line Music videos ranked by the most views on YouTube.

Here we take a look at the Top 6 Florida Georgia Line Music Videos ranked by the most views on YouTube across their entire career.  The duo of Brian Kelley and Tyler Hubbard first met one another at Belmont University in 2008. The two each had roots in church worship and Christian Rock music and they both decided after graduating that they would give making music as a career a shot. They officially formed in Nashville on 2010 and by December of 2011 they signed with a major record label.

Here are their top six music videos of all time.

#2 This is How We Roll (featuring Luke Bryan) has over 213 million views
This song features Luke Bryan and was nominated for numerous awards. It won Vocal Event Of The Year at the 2015 ACM and Choice Country Songs at the 2014 Teen Choice Awards.

#4 Cruise Remix has over 131 million views

#5 Round Here has over 117 million views

“Round Here” was released in June 2013 as the third single from their album Here’s to the Good Times.

The song was covered by Florida Georgia Line in 2012 and released as a single in 2013.