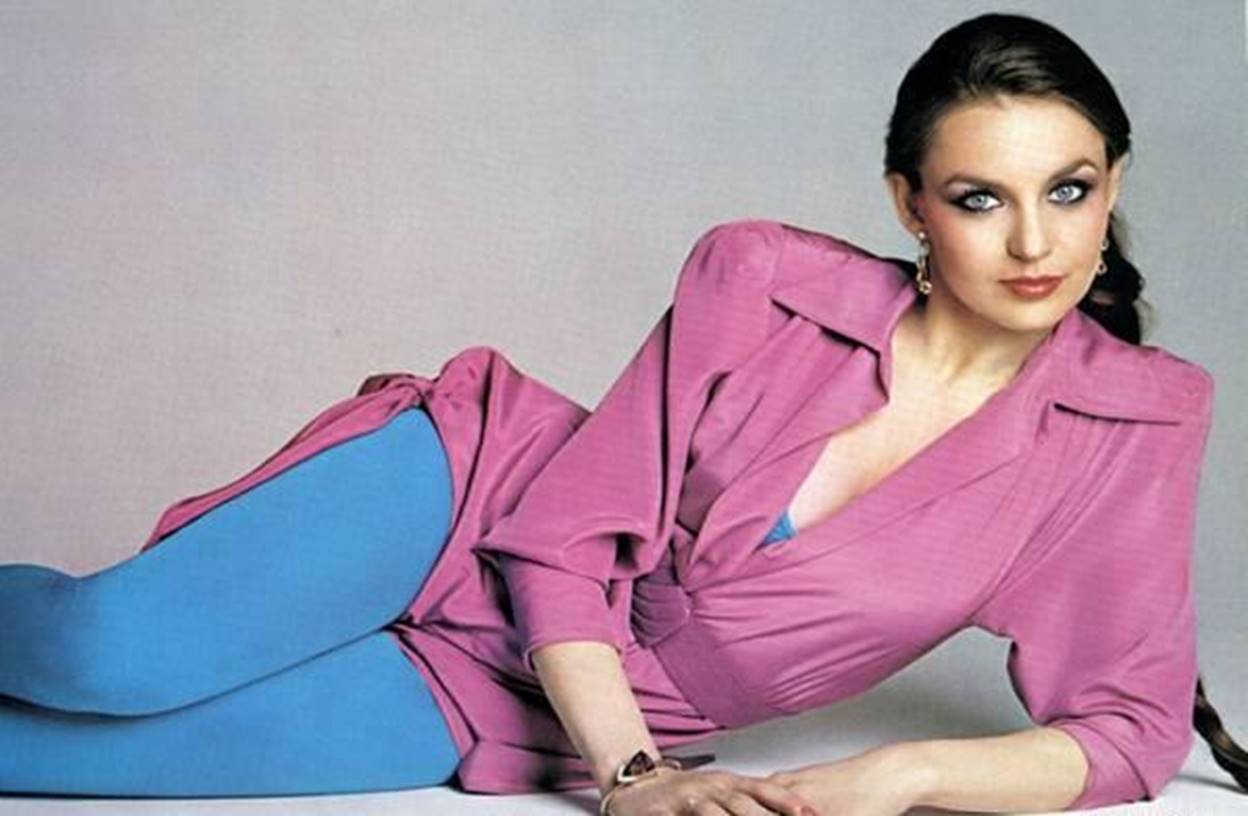 Crystal Gayle is known for her angelic voice, stunning blue eyes, and ability to express emotion while on stage. Check out her top 5 songs here!

Crystal Gayle Songs are recognized for there crossover appeal to both country music and pop music from her amazing career.  Country music maven Crystal Gayle is known for her almost floor-length hair, agile voice, and her special flair for ballads.  She is also the younger sister of country star Loretta Lynn and the youngest of the 8 children.  Crystal was inducted into the Grand Ole Opry in 2017.  She won 2 CMA awards and 5 ACM awards for her country music songs.

The most popular song of her career is without a doubt the classic hit “Don’t It Make My Brown Eyes Blue” that won her a Grammy award in 1978.  Crystal achieved several other winning hits in her career.

Enjoy her top 5 songs below!

4. “This One’s From The Heart” featuring Tom Waits