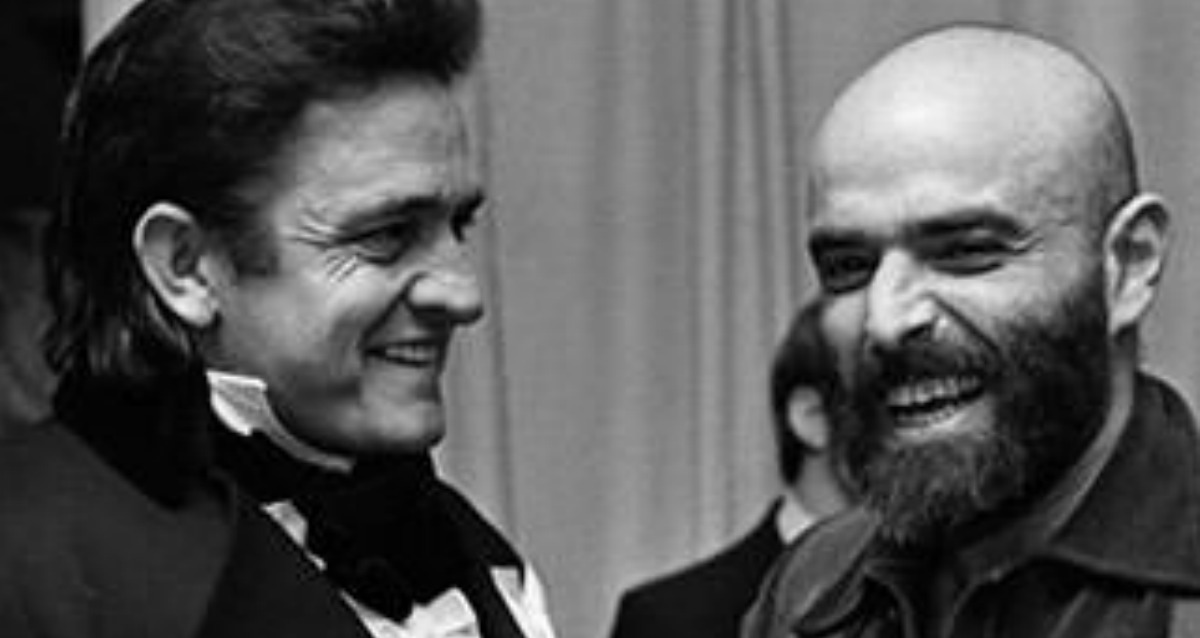 You may know Shel Silverstein from his famous children books, but he was also a prolific country music songwriter!

Shel Silverstein is best known for his poetry and children’s books including The Giving Tree and Where The Sidewalk Ends. However, the American writer penned more than 800 songs and released 9 original albums. Though Silverstein never had commercial success as a musician, his songs went on to be made famous by many music legends.

Country music seemed to have benefited the most from Silverstein’s songwriting and below we have listed the Top 5 country songs which were written by Shel Silverstein, and some of them may surprise you!

Well my daddy left home when I was three
And he didn’t leave much to Ma and me
Just this old guitar and an empty bottle of booze
Now, I don’t blame him ’cause he run and hid
But the meanest thing that he ever did
Was before he left, he went and named me “Sue”

3. “Queen of the Silver Dollar”, covered by Emmylou Harris

5. “The Taker”, covered by Waylon Jennings

He’s a giver, he’ll give her the kind
Of attention that she’s never known
He’s a helper, he’ll help her to open
The doors that she can’t on her own.
He’s a lover and he’ll love her in ways
That she’s never been loved before
He’s a getter, he’ll get her by gettin’ her
Into the world she’s been hungerin’ for.