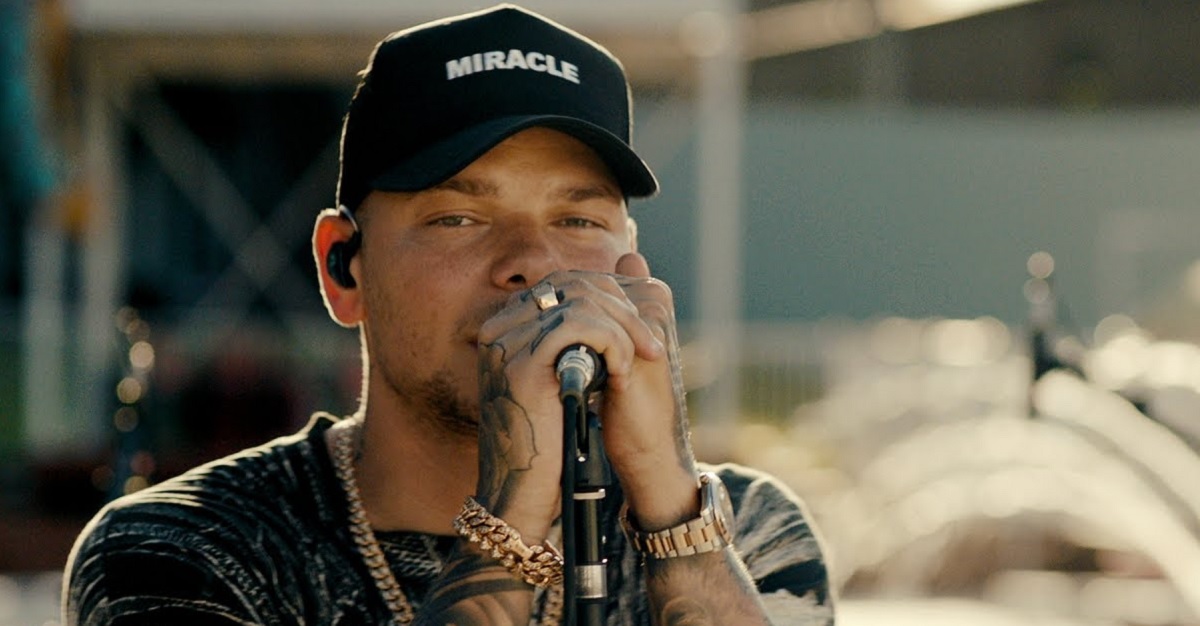 Enjoy watching the top 3 Kane Brown Music Videos ranked by the most views on YouTube.

Here are the top 3 Kane Brown Music Videos of all time ranked by popularity on YouTube.  This list includes Kane Brown as a solo artist and does not include collaborations featuring other singers.

Kane’s “Heaven” song was released as the third single from his debut album on November 13, 2017.  This song reached #1 on the Billboard Country Airplay chart in 2018.

Kane’s “Homesick” song was released as the third single to his second major-label album Experiment on August 5, 2019. Brown co-wrote the song with Brock Berryhill, Matt McGinn, and Taylor Phillips. The music video features Kane Brown performing the song for the California National Guard among a compilation of clips that show service members returning home to their families.  This song also reached #1 on the Billboard Country Airplay chart.

Kane’s “Used to Love You Sober” song was first released on October 21, 2015 as his debut single and then re-released under the Sony / RCA Nashville label on February 16, 2016 after Brown was signed to the label.  Brown co-wrote the song with Josh Hoge and Matt McVaney.  This song peaked at #15 on the Billboard Hot Country songs chart.