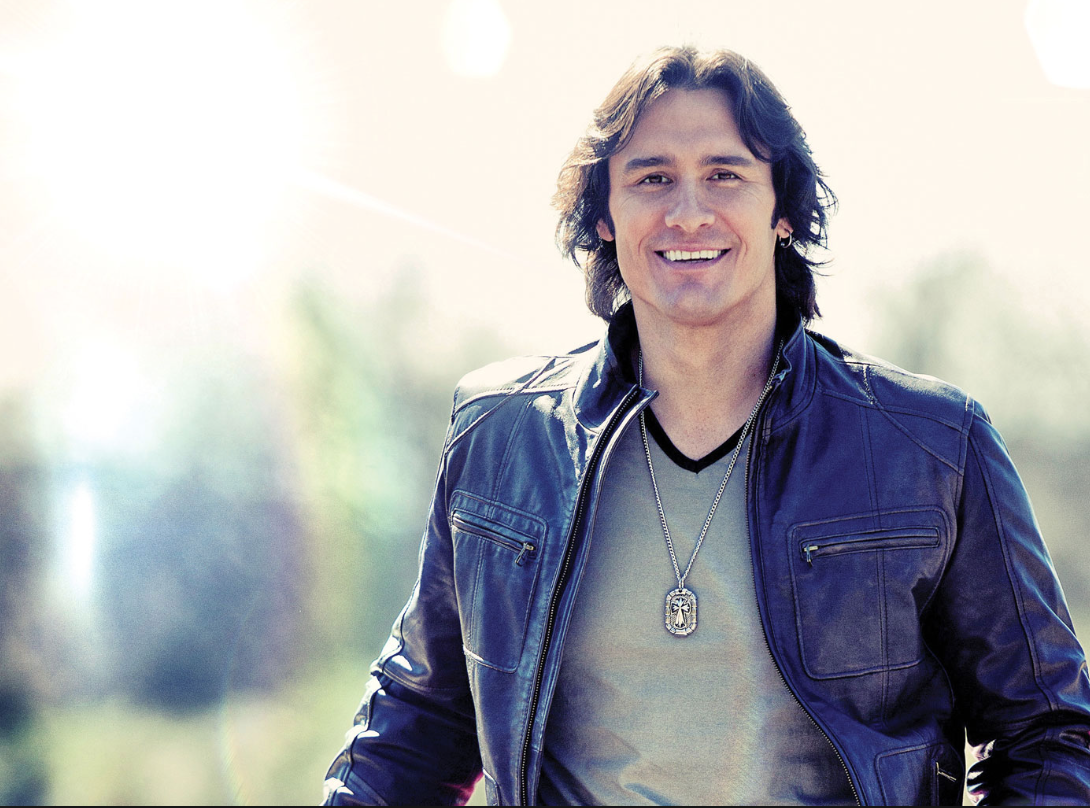 Check out the top 3 music videos from country artist Joe Nichols, based on the most YouTube views.

Country singer Joe Nichols has produced several hit music videos.   Here are the top 3 most popular Joe Nichols music videos based on YouTube views.
His “Tequila Makes Her Clothes Fall Off” song was released in August 2005 as the first single from Nichols’ album III. The song became Nichols’ second number one hit on the U.S. Billboard Hot Country Songs chart in late 2005.  This is by far is most popular music video of his country music career with over 37 million views as of November of 2022.

#1. Tequila Makes Her Clothes Fall Off — Over 37 million views

“Sunny and 75” was released in May 2013 and is featured on his eighth album Crickets (2013). This song gave Nichols his fourth number-one country hit on the Billboard Country Airplay chart and his first top 10 hit on the Hot Country Songs chart at number 4. It also charted at number 39 on the Hot 100 Pop Chart (his fifth top 40 hit on that chart).

His “I’ll Wait for You” song was released in July 2006 as the third single from Nichols’ album III. The song reached number 7 on the U.S. Billboard Hot Country Songs chart and peaked at #71 on the Billboard Hot 100 Pop chart.

Joe Nichols has released 10 country music albums across his career including:

Don’t forget to share this music video line up with other Joe Nichols fans!