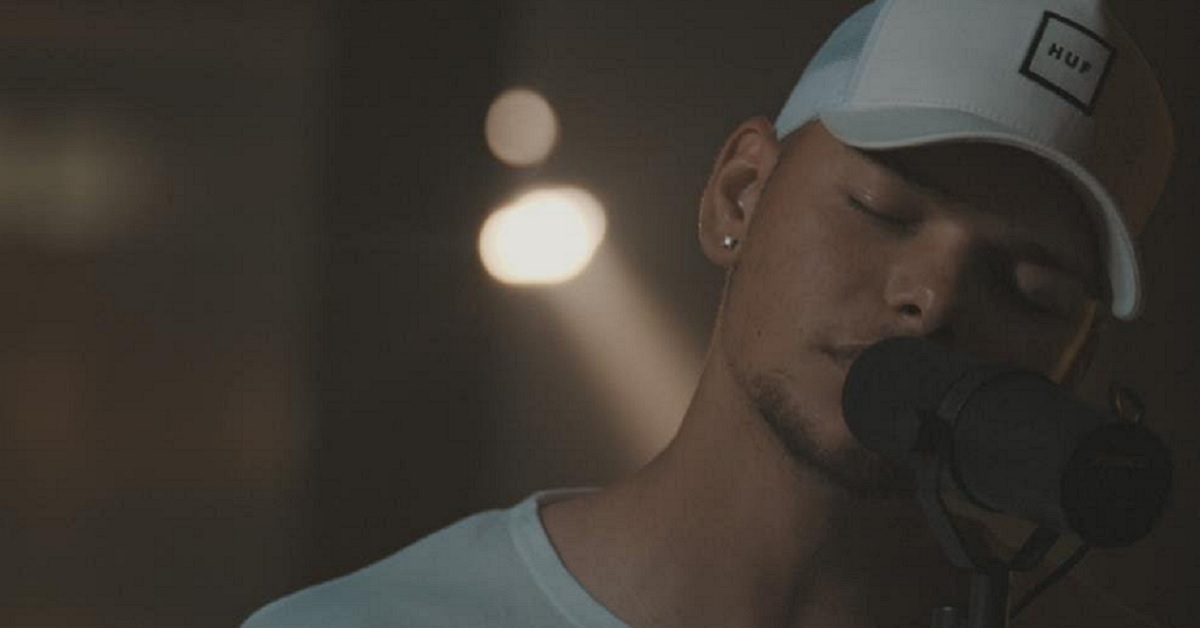 Here are the Top 3 Country Music Songs and associated music videos that are currently topping the Billboard “Hot Country Songs”  Music chart.   The “Hot Country Songs” chart is published each week by Billboard Magazine in the United States and shows the Top 50 most popular Country Music songs as calculated from radio airplay data, Nielsen information, digital sales and streaming data.  The current number-one song, as of the chart dated for June 2, 2018, is “Meant to Be” by Bebe Rexha featuring Florida Georgia Line.  This article is updated each week to make it easy to discover and watch the Top 3 Country Music videos topping the Billboard “Hot Country Songs” Chart.   Watch the top 3 music videos starting with #3 position and ending with the #1 song including:

#3 Luke Combs with One Number Away

“One Number Away” is a track on Luke Combs upcoming deluxe album, ‘This One’s For You Too’.

“Heaven” is a track available on the Kane Brown Deluxe Edition album.

#1 Bebe Rexha and Florida Georgia Line with Meant to Be

This is Bebe Rexha’s first entry on the Hot Country Songs chart and Florida Georgia Line’s sixth time at number one. “Meant to Be” made Bebe Rexha the first female artist to ever debut atop the chart.  “Meant to Be” has spent 25 weeks at number one on the Hot Country Songs chart becoming the longest running #1 song on the chart for a female artist.

The Hot Country Songs chart is interesting as it factors in consumer demand including digital sales and streaming information.  The other Billboard Country Music chart focuses on Radio airplay.