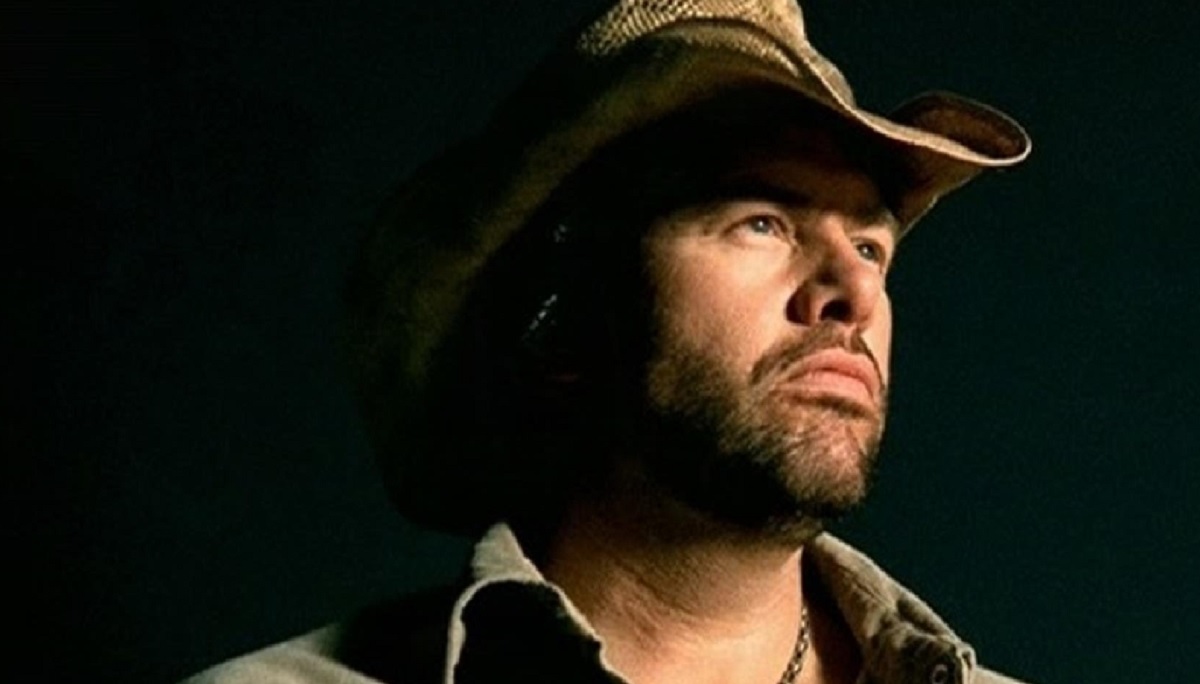 Check out this listing and the music videos for several of Toby Keith's best Country Music songs.

Toby Keith songs span over two decades of Country Music as both a songwriter and country music singer.  He is a legendary American singer, songwriter, actor and record producer.  Keith has released seventeen studio albums, two Christmas albums, and four compilation albums across his amazing Country Music career.  Toby has had over twenty #1 hits on the Country music charts and has sold more than 40 million albums.   Keith grew up in Oklahoma and shares these state roots with fellow country music singers Carrie Underwood and Blake Shelton.

Toby Keith explains how the business of music has changed across his career, stating “Used to be as the current hit went, so did ticket sales.  After 15 years of headlining, I’m at the point where that doesn’t matter. I can’t tell the difference between having a ‘Red Solo Cup’ or not. I know my crowd is going to come ready to party. And it puts us in a great atmosphere for writing while we’re out on the road. It’s rewarding to walk out to my crowd and know my job is to give them something new they really want to listen to.  Whether it’s viral videos, single downloads, radio airplay or some combination of the three, fans find the music. The hits beget themselves“.

Here is our listing of the Top 15 Toby Keith Songs spanning his legendary Country Music career.

Watch the music videos for these top Toby Keith songs and pick your personal favorite tune.

Courtesy of the Red, White and Blue (Unleashed Album, 2002)

A Little Too Late (White Trash with Money album, 2006)

Trailerhood (Bullets in the Gun album, 2010)

Should Have Been A Cowboy (Toby Keith Album, 1993)

As Good As I Once Was (Honkytonk University, 2005)

Toby Keith wrote many of his top hits and was honored to be selected into the Songwriter Hall of Fame.   On his songwriting career, he stated, “”I’ve been writing songs every single day of my life since I was 15 or 16.  I don’t think I could go back and rewrite ‘Should’ve Been A Cowboy’ and make it better.  There are little things every once in a while you think you could change, but most of the time there ain’t a word I could fix.”

Toby Keith is currently on tour and you can check out if he is visiting a city near you.  Did your favorite Toby Keith song make our list?   Remember to “share” this with other Country Music fans.