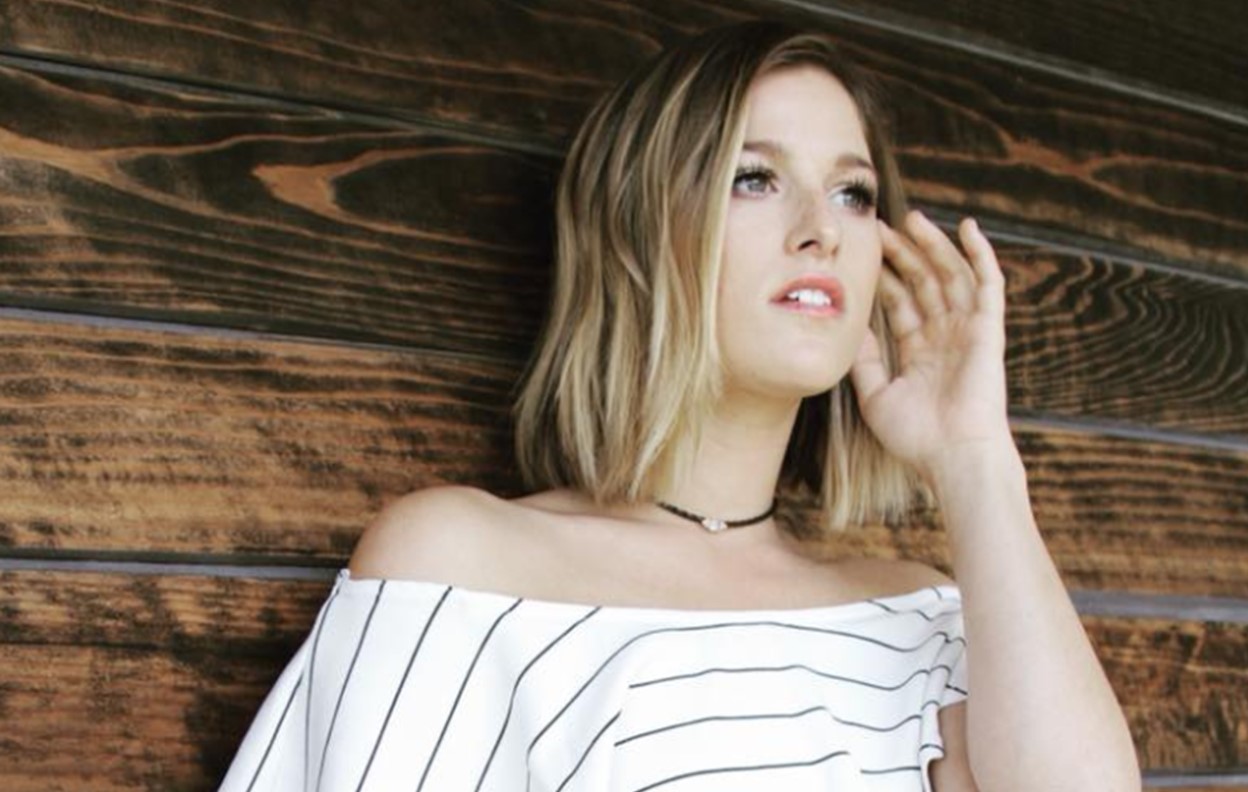 Cassadee Pope is best known for winning Season 3 of the popular singing competition show The Voice. Below we have some other interesting Cassadee Pope Facts!

1. When was Cassadee Pope born?

2. What was her first band called?

Pope’s country album, Frame by Frame, was released in October 2013. Pope spent most of 2014 touring with country artists Tim McGraw and Dierks Bentley.

4. What was Pope’s first tattoo?

Cassadee Pope’s very first tattoo was of a bird singing. The tattoo stands for the singer’s love of music and she got it the day after she turned 18.

5. What famous pop-punk music video did Cassadee Pope appear in?

She appeared in Fall Out Boy’s video for “America’s Suitehearts”.

6. Who are Cassadee Pope’s musical influences?

Pope states “I’m all over the place. I tend to go backwards a little bit and listen to Natalie Imbruglia’s Left of the Middle and old Shania, Michelle Branch, Avril, Blink 182…I’m kind of all over the board. And then more recently I’m into the new Blake Shelton album, not gonna lie. Hunter Hayes and Taylor Swift.”

7. Who is Cassadee Pope dating?

In March of 2018 Pope confirmed that she is dating fellow musician Sam Palladio.

8. Was Cassadee Pope ever married?

Cassadee Pope was never married however she was engaged to her boyfriend of 7-years Rian Dawson. The couple broke off their engagement in July of 2017.

9. What popular teen-fiction book series has Pope proclaimed her favorite?

Pope has admitted to loving the Twilight book series which features a vampire love story.

10. How many albums has Cassadee Pope made?

Pope has released three studio albums so far in her career.  She released her “Rise and Shine” album in 2020.  Her “Stages” album was released in 2019.   Frame by Frame, released October of 2013.  She has recorded a fourth studio album “Thrive” that is waiting for a release date.  Pope released a single called “Take You Home” and you can check it out below!