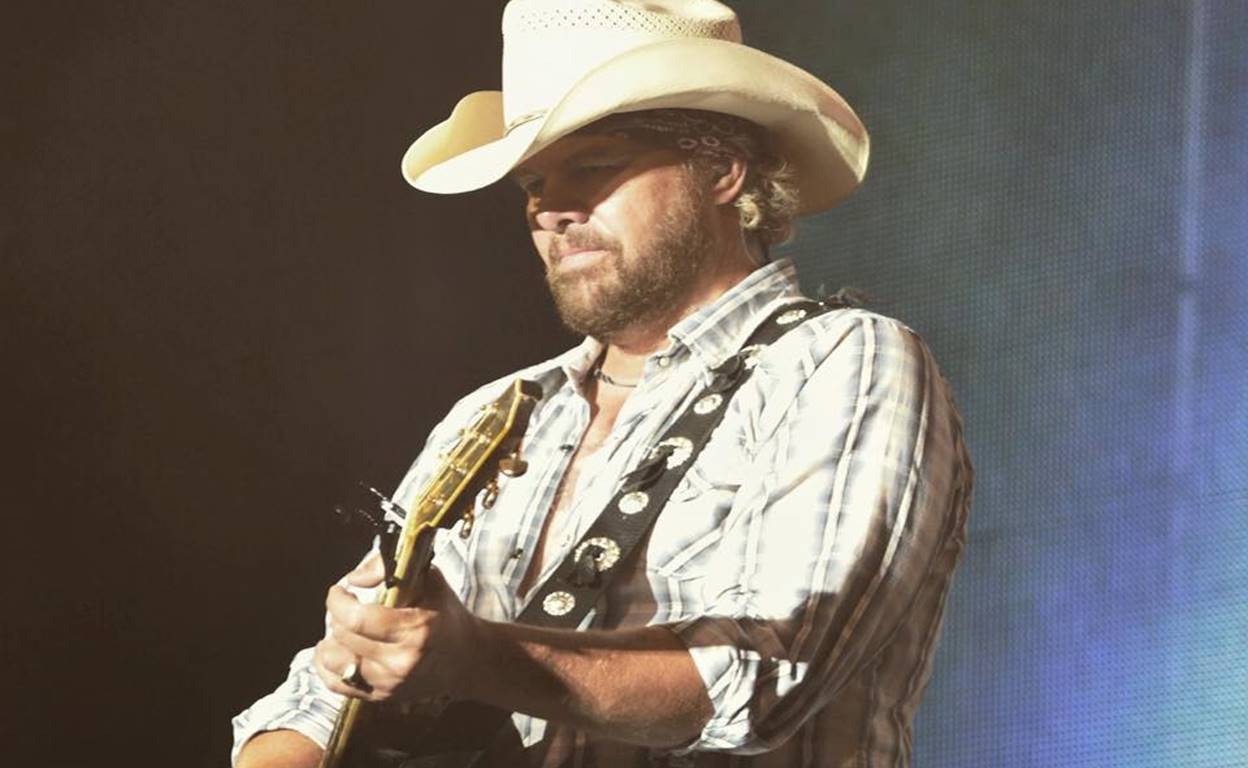 Country music star Toby Keith has dropped some important dates regarding the release of his upcoming album. Read more about his big announcement here!

Whether you are loving your summer days or hating the massive heat wave rolling across the country, new music always makes life better. Even the long commute to work instantly feels shorter when you can jam out to the latest tunes in the car. Luckily for country music fans across the world, Toby Keith recently announced details regarding his forthcoming record. First, the Oklahoma native stated the album would become available for pre-order this Friday, July 21st. The album is scheduled to drop on September 8th, but those who pre-order will instantly have access to four new songs including “Wacky Tobaccy” and “Call a Marine.”

Toby Keith revealed the album’s title, The Bus Songs. However, the 56-year-old suggested the album may not be appropriate for all ages and audiences. After years and years of hard-earned success, Toby Keith has received the right to do whatever he pleases when it comes to making music. In fact, Forbes recently claimed the country star brought in over $34 million last year, so making more money is not his top priority. As the album’s title suggests, many of the songs were written while riding in the back of his tour bus. Maybe he just wanted to have fun with this record?

Mark your calendar for new music from Toby! The Bus Songs will be available for pre-order on July 21. You won't want to miss these twelve tracks of pure, road-worthy fun. 🚌

On top of all the important dates, the country music icon debuted the expected track listing. Despite The Bus Songs being Keith’s 19th studio album, he still treats each release like it is his first. With 12 tracks, every country music fan is guaranteed to find a least one new song they love. Take a peek at the track listing below…

If you can’t wait to hear the new music, you still have time to catch one of Toby Keith’s live performances. This week he has shows in Tennessee, Indiana and Nebraska. The following week Keith will play in Iowa, California, Washington and Ohio. Check out more 2017 tour dates and locations on his official website.

Be sure to share this exciting news with other Toby Keith fans!