Tim McGraw’s Big Dream is to Win an Oscar 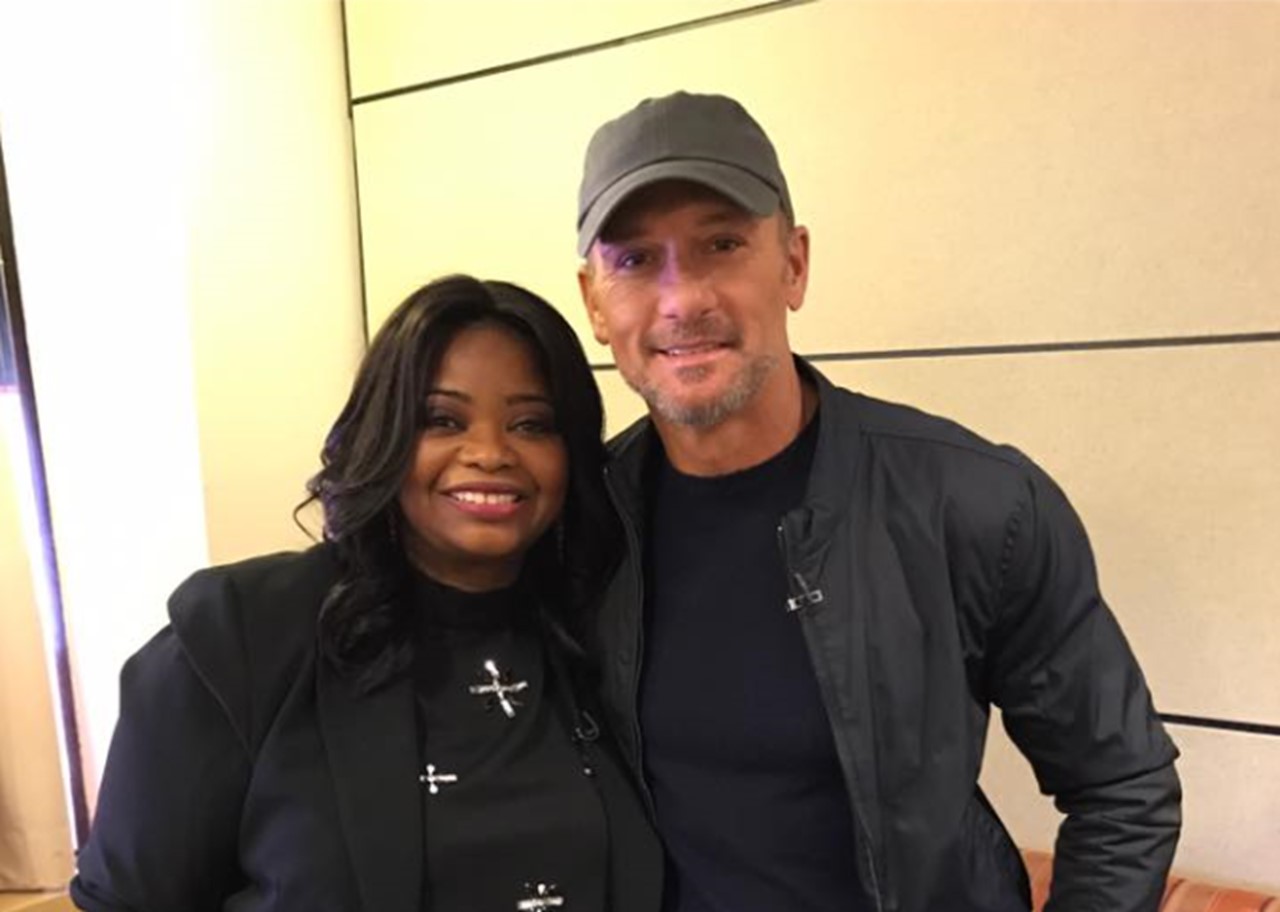 Country music superstar Tim McGraw recently revealed during an interview that he dreams of winning an Oscar one day. More here.

Country music standout Tim McGraw is known for his good looks and long-lasting career in country music. The entertainer has also developed an acting career on the side, appearing in films alongside Oscar winners, Octavia Spencer in The Shack and Sandra Bullock in The Blind Side. As he shared with CMT’s Cody Alan, he also hopes to snag an Academy Award for himself someday.

“Who wouldn’t love to have an Oscar?” McGraw quipped when asked about potentially winning an Emmy or Oscar in the future.

Some other films McGraw has been featured in include Flicka, Friday Night Lights, Country Strong, and Tomorrowland. As McGraw continues to book acting gigs in future movies, his dreams of winning an Oscar become more plausible. His versatile career makes him a more diverse candidate for the award.

Check out the trailer for his latest film The Shack, which was released on March 3rd. The movie features McGraw as the narrator and character “Willie,” he also recorded a duet called “Keep Your Eyes On Me” with wife Faith Hill for the soundtrack.

Don’t forget to share this interesting tidbit with other fans of Tim McGraw!