Tim McGraw Live Like You Were Dying Music Video and Lyrics 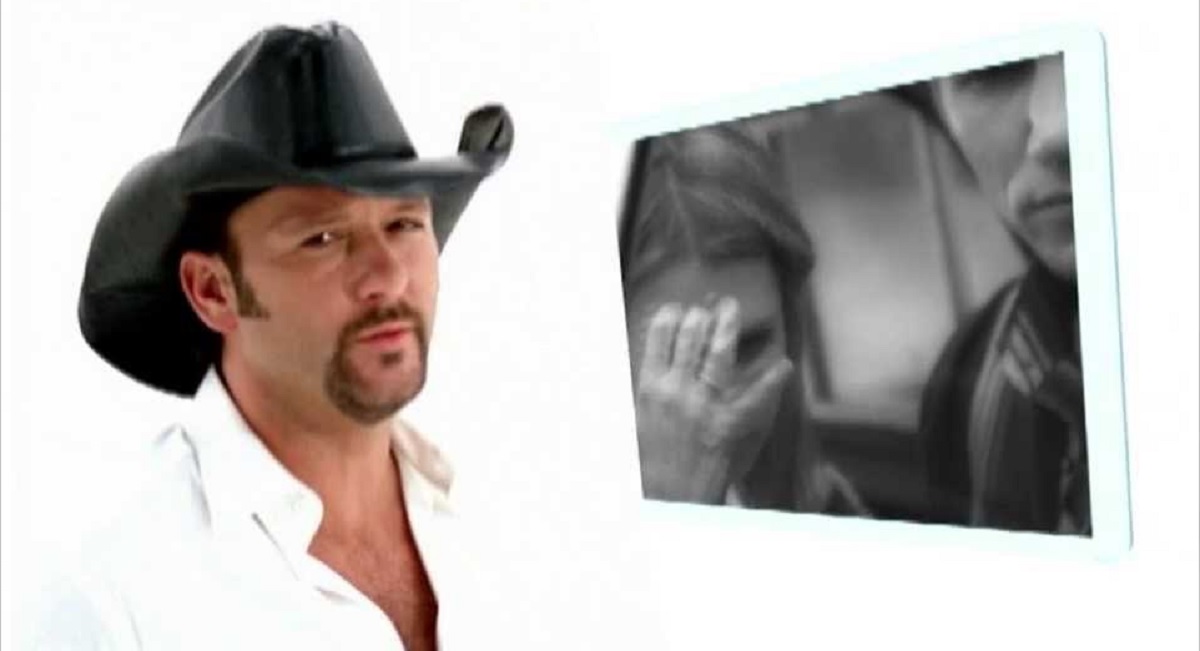 Tim McGraw's "Live Like You Were Dying" was released in 2004 on Tim's eighth studio album of the same name. This song won many awards including Single of the Year and Song of the Year at the 2004 CMA Awards.

The Tim Mcgraw Live Like You Were Dying song was written by the songwriting team of Tim Nichols and Craig Wiseman.  The duo wrote the song based on family and friends who learned of terminal illnesses(cancers), and how folks had a new perspective on life when learning they had limited time left to live.

This song spent seven weeks atop of the Billboard country music charts and the music video (directed by Sherman Halsey) was nominated for Video of the Year at the 2004 Academy of Country Music Awards.  Tim McGraw’s “Live Like You Were Dying” video debuted on CMT.com on June 15, 2004.  This song was ranked the #1 country music song for the year 2004 on the Billboard Year-end country chart.

Watch the music video and check out the written lyrics below.

The song’s lyrics focus on experiencing life to its fullest and becoming a better person.

He said I was in my early 40’s,
With a lot of life before me,
And a moment came that stopped me on a dime.
I spent most of the next days, lookin’ at the x-rays,
Talkin’ ’bout the options and talkin’ ’bout sweet time.
Asked him when it sank in, that this might really be the real end.
How’s it hit ya, when you get that kind of news.
Man what ya do.
And he says,

I went sky divin’,
I went rocky mountain climbin’,
I went 2.7 seconds on a bull name Fumanchu.
And I loved deeper,
And I spoke sweeter,
And I gave forgiveness I’ve been denying,
And he said someday I hope you get the chance,
To live like you were dyin’.

He said I was finally the husband,
That most the time I wasn’t.
And I became a friend a friend would like to have.
And all the sudden goin’ fishing,
Wasn’t such an imposition.
And I went three times that year I lost my dad.
Well I finally read the good book,
And I took a good long hard look at what I’d do
If I could do it all again.
And then.

[Chorus]
Sky divin’,
I went rocky mountain climbin’,
I went 2.7 seconds on a bull name Fumanchu.
And I loved deeper,
And I spoke sweeter,
And I watched an eagle as it was flyin’.
And he said someday I hope you get the chance,
To live like you were dyin’.

Remember to “share” this with friends and family as a great message to live by.