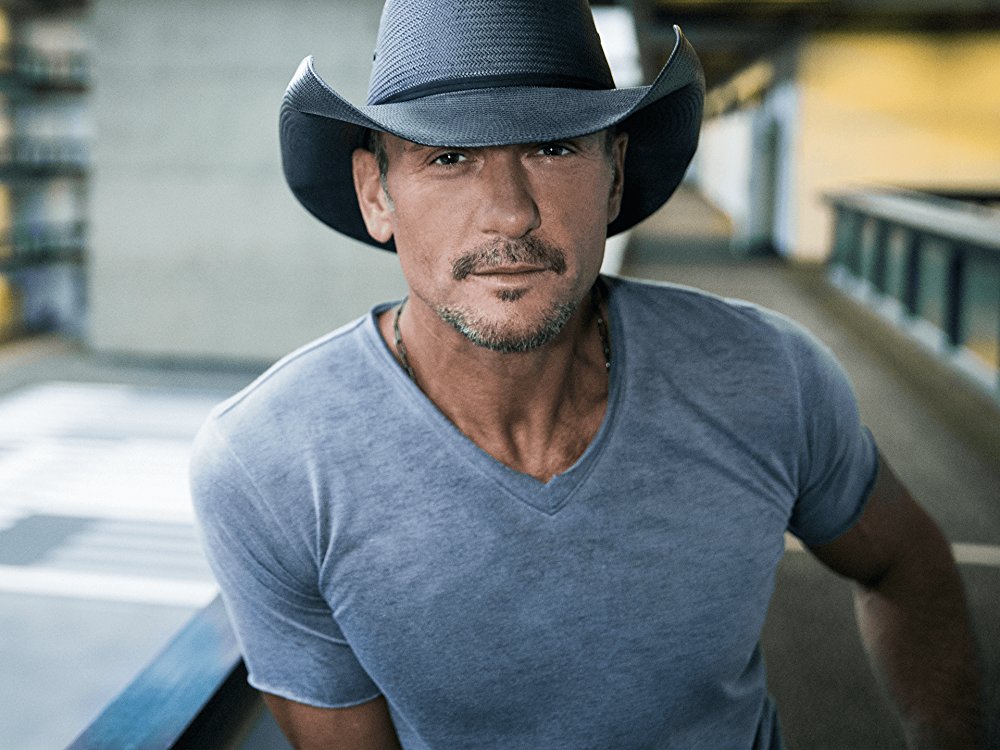 One of the fittest country singers, Tim McGraw, is partnering with Snap Fitness to develop a new line of signature fitness clubs.

Tim McGraw puts his own twist on the typical look of a country music singer. While he wears a cowboy hat much like other artists, his chiseled physique is in a league of its own. He once sported a beer-belly, but now he has a set of six-pack abs! In fact, he is one of the fittest stars in the country music industry hands down, which is important for his intense performance lifestyle. Now, he is partnering up with Snap Fitness to develop a new line of signature fitness clubs.

Snap Fitness is a 24/7 fitness club with various locations around the world. With the help of Tim McGraw, they are expanding and adding a signature line of fitness clubs called TRU MAV. The two-year partnership includes special fitness activities and many custom-designed gyms.

Excited to announce that I’ll be partnering with @snapfitness to create a line of TRU MAV Fitness signature clubs. Fitness and healthy living are a key part of my music and life, which is why I want to encourage you to leave your comfort zone and get fit!

McGraw wants to reflect his independent style and hometown values in his customized fitness clubs. He also plans to include custom equipment and workout programs in the new clubs, which will be based on his personal workout routines and music playlists. Fitness plays a major role in McGraw’s life, and he uses it to stay in shape during his rigorous tour schedules and performances.

His own transformation started with intense cross fit workouts, functional training, and following the paleo diet. Starting back in 2008, he lost 40 pounds thanks to his new healthy lifestyle. McGraw typically works out three times a day, but sometimes it varies when he is on tour. However, he makes sure to get workouts in daily at some point!

“Physical fitness is something I value,” said McGraw. “It can help you live your best life. Working out becomes a habit when it’s an easy part of everyday life, and that’s why I’m partnering with Snap Fitness. These gyms will help folks who are short on time find their fit. They’re encouraging communities that support people who are working towards their own fitness goals.”

Peter Taunton, founder of Snap Fitness, said, “Tim’s passion for helping people get healthy is authentic to his core. His values align with ours: to help people achieve their health and wellness goals. Having Tim’s involvement will help encourage and motivate more people to start exercising and pay better attention to their health and well-being.”

Taunton founded the franchise in 2003. So far, Snap Fitness has 2,000 clubs open or in development in 19 different countries.