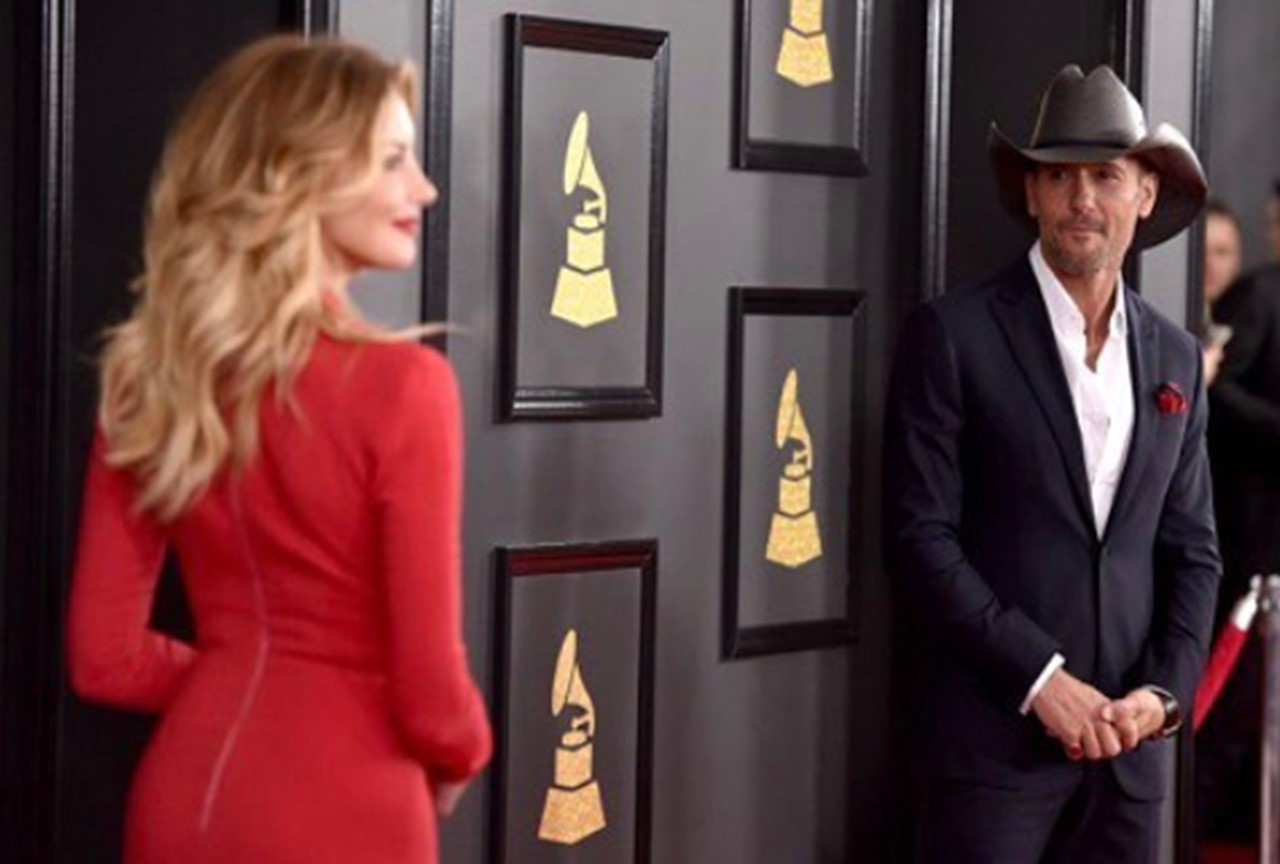 Country music power couple Tim McGraw and Faith Hill play a round of ‘The Newlywed Game' in a new video clip! Enjoy it here.

Despite being married for over two decades and raising three daughters, country superstars Tim McGraw and Faith Hill are still making discoveries about each other. Ahead of their highly-anticipated Soul2Soul Tour, the stars decided to play their own version of ‘The Newlywed Game.’

Watch the coupled up cuteness below!

The couple was spot-on with their answers. Faith’s face when Tim answers the question “What’s the best gift for a 20-year anniversary?” is priceless. Of course, her response was highly romantic.

In case you’re wondering why McGraw mentioned spearfishing. This is why…

Nothing like bein in the water, Hangin with my girls, and great friends. Photo cred. Becky Fluke

The couple’s 2017 Soul2Soul World Tour will begin on April 7th in New Orleans and will end in October 2017 in New York City. View the full tour schedule and opening acts here. Their new duet “Keep Your Eyes on Me” is also featured on the film soundtrack for The Shack, which drops on February 24th via Atlantic Records.

Share this with other Tim McGraw and Faith Hill fans!