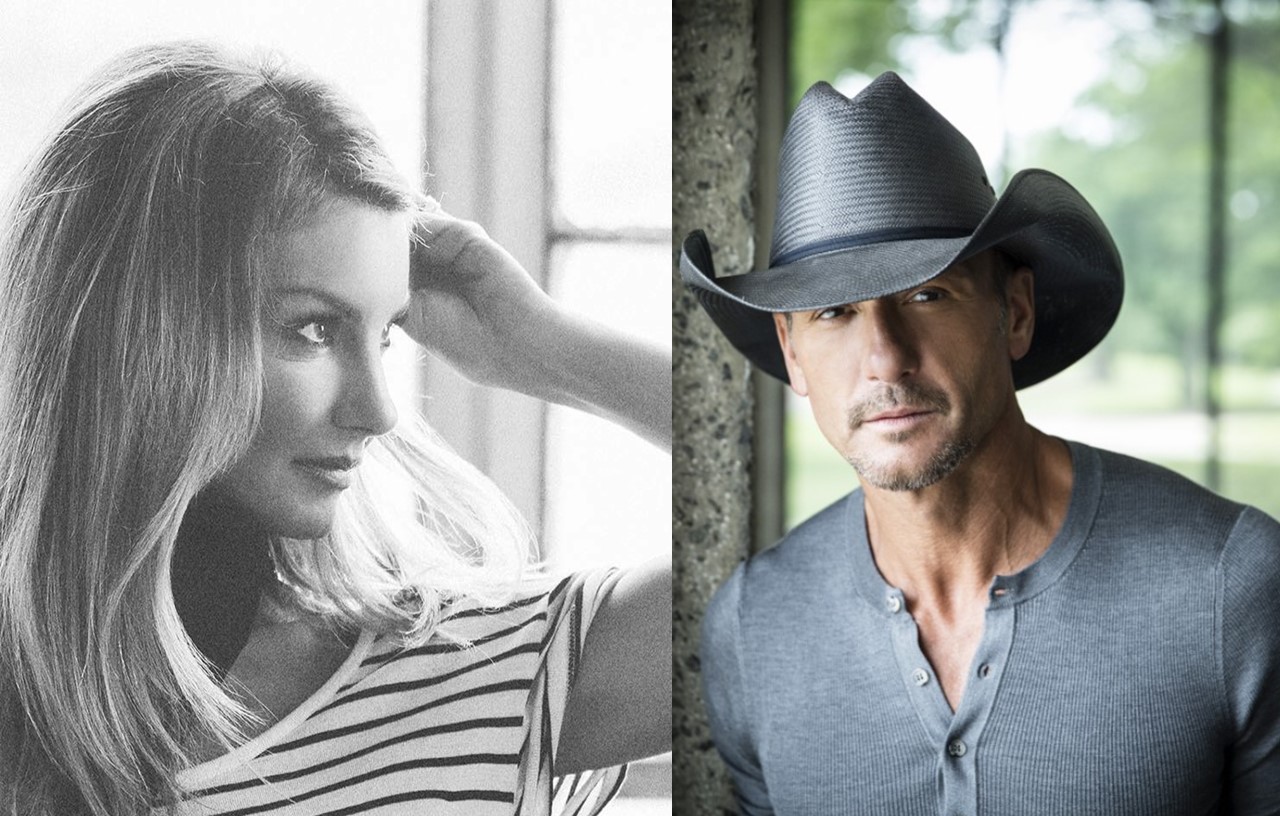 BIG NEWS! Tim McGraw and Faith Hill will release their new single, “Speak to a Girl,” on Thursday, March 23rd. This collaboration will give fans the first taste of their highly-anticipated first joint album, which is to be released later in 2017.

The pair will perform “Speak to a Girl” at the 2017 ACM Awards, marking the lead single’s big television debut. Country artists Luke Bryan and Dierks Bentley will return to co-host the 52nd ACM Awards, which will air live from T-Mobile Arena in Las Vegas on Sunday, April 2, on CBS.

Shy Carter, Dave Gibson, and Joe Spargur co-wrote the new tune, which the power couple co-produced with Byron Gallimore. “Speak to a Girl” will become available via radio, download, and streaming in the Thursday afternoon timeframe— so keep an ear out.

Looking down at the new #soul2soul stage…… Can't wait!

Share this exciting update with other Tim and Faith fans!