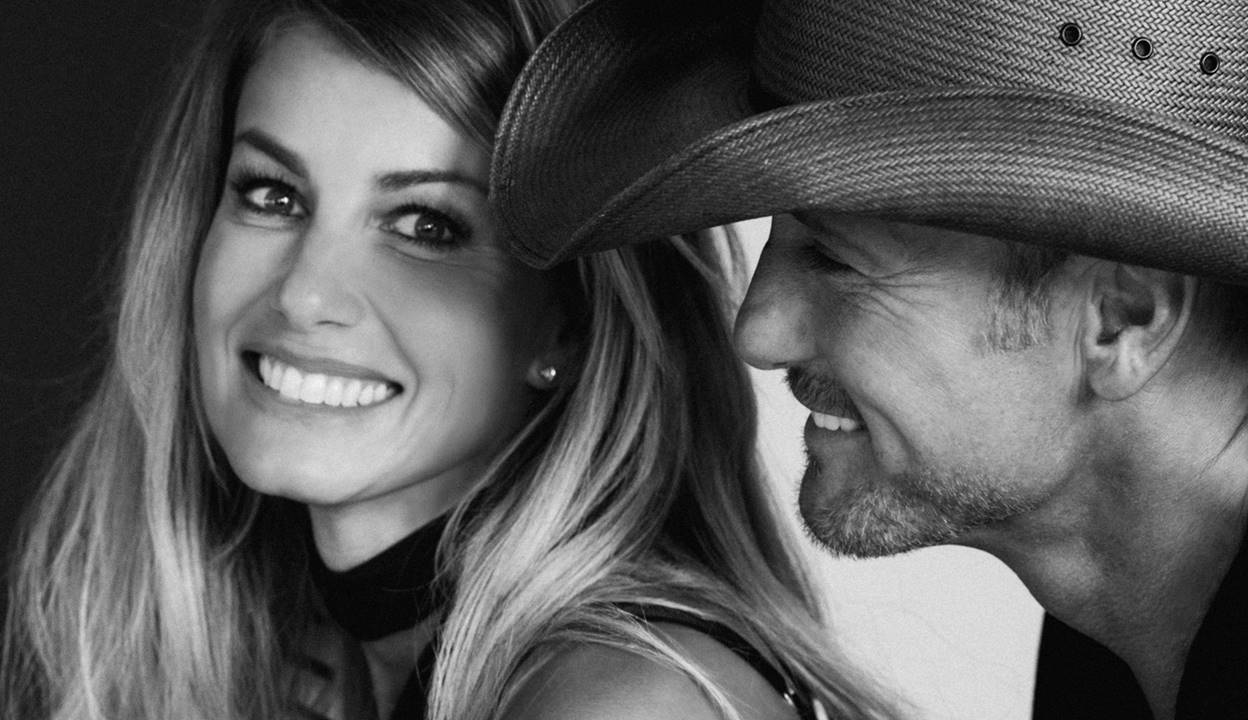 Country music stars Tim McGraw and Faith Hill surprised a group of Walmart shoppers in Macclenny, Florida by paying off $5K in layaway bills. According to television station WJAX, McGraw’s mother Betty Trimble carried out the power couple’s wishes and even handed out cards with money enclosed to some customers.

The stars have remained mum about their good deed, but some of the recipients have shared what was written inside the cards, a simple “Merry Christmas, Tim McGraw + Faith Hill and Family.”

“I couldn’t believe it. I didn’t know what was going on. I was so confused,” Kayla Jackson shared with news outlet WJXT4 about her encounter with Betty while waiting to pay off her layaways. “I was like, ‘Is this really happening?’ And they looked at me and said, ‘She just paid your bill.’ So it took me a minute to actually figure out what was actually going on, and who it was, and grasp that.”

What a sweet and meaningful gesture. Earlier this week, Tim McGraw’s heartfelt hit song “Humble and Kind” was nominated for a Grammy Award. Fans can look forward to seeing Tim and Faith on their 2017 Soul2Soul World Tour which kicks off in April!

In the Christmas spirit, watch Faith Hill perform “Where are You Christmas”:

Share this good piece of news with other country music fans!