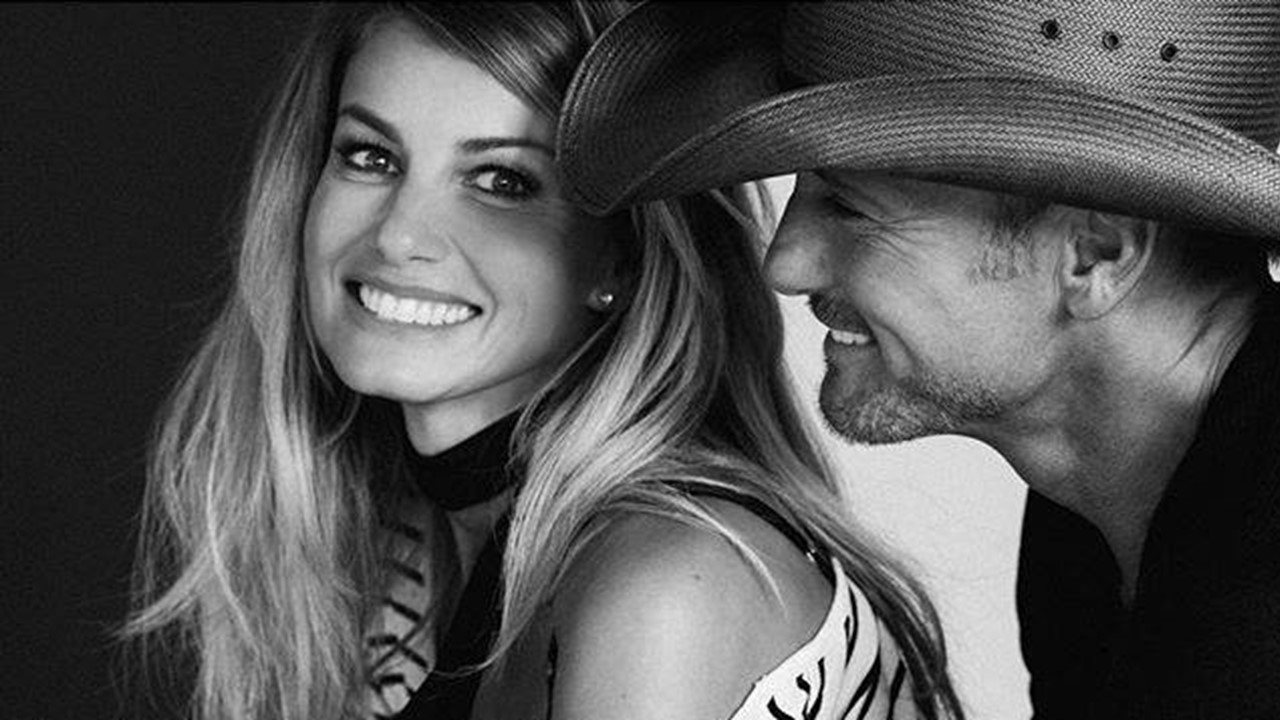 The special was shot over the summer in the United States during the duo’s Soul2Soul The World Tour. The tour documentary includes live performances from their Soul2Soul tour, as well as unprecedented access to Tim and Faith, with never before seen interviews and behind the scenes footage capturing their unmatched chemistry on and off the stage.

Soul2Soul The World Tour 2017 kicked off its 80-date North American run in New Orleans in April 2017 and has been a fan and critical success from its launch, with rave reviews and sold out shows. The tour celebrates the 10th anniversary of the record-breaking Soul2Soul II tour in 2006 and 2007, the highest-grossing U.S. multi-year country music tour of all time, and the first time Hill has toured since 2007. They began touring together on McGraw’s Spontaneous Combustion tour in 1996. Their inaugural Soul2Soul tour in 2000 was the beginning of their very successful Soul2Soul franchise and that year’s top grossing and most successful U.S. tour.

McGraw and Hill are currently in the process of finishing up their first duet album, due out later this year through Sony Music Entertainment.

Check out the official Tim & Faith: Soul2Soul trailer below!

After being placed on vocal rest and forced to cancel their Little Rock, Arkansas tour stop last week, Faith Hill successfully returned to the stage in Nashville on Friday. No official word on when or if Little Rock will be rescheduled for a later date. The couple’s next concert date is on August 17th in Cleveland, Ohio.

Share this information with other avid Tim and Faith fans!