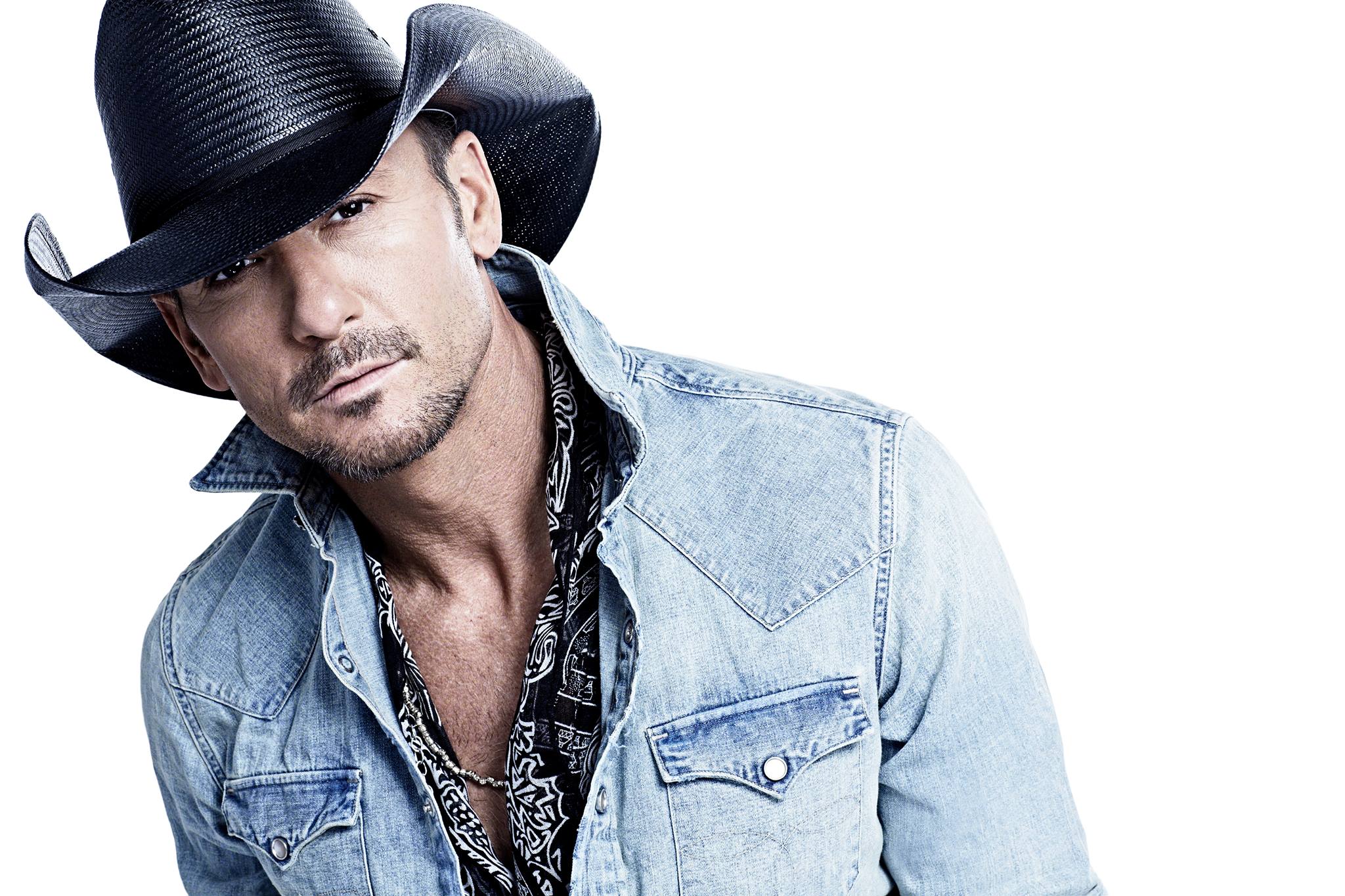 Tim McGraw gives the world a much needed feel-good anthem.

Today, Tim McGraw released the uplifting track “Humble And Kind” as the second single off of his critically-acclaimed Damn Country Music album.

“I felt like it was going to be a special song when we finished it. Then when we mixed it, it just really came alive,” the three-time Grammy-winning vocalist says of the song. “It’s not about being ‘my’ song or ‘my’ album or ‘my’ piece of music or any of those things. I think it’s just the message that the world needs. The song is so special, we wanted the video to really have a meaning to it and the video to be really universal and worldly and encompass everyone and what the emotion of the song is.”

Entertainment Tonight gave fans a sneak preview of the “Humble And Kind” music video earlier this evening. Check out the video clip below. The full video will debut on McGraw’s Facebook page tomorrow at 12PM CST followed by a live Facebook chat with the artist at 8PM CST.

Along with the single and new music video, 48-year-old McGraw also launched stayhumbleandkind.com— a website that collects stories incorporating the  #stayhumbleandkind hashtag. The site encourages random acts of kindness and compassion. “We want to celebrate positive stories that embody the lyric and message of the song – from the most simple to the extraordinary,” explains McGraw.