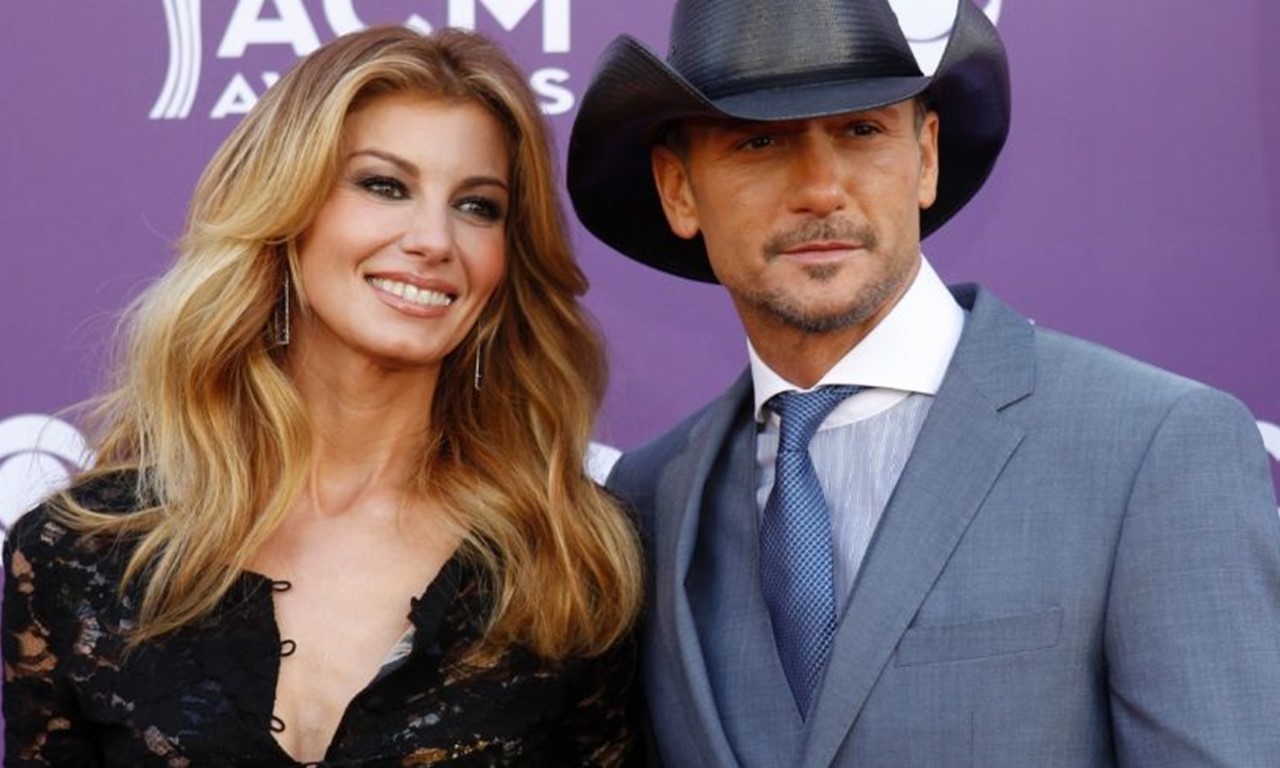 Will Gracie McGraw follow in the musical footsteps of her country music superstar parents Tim McGraw and Faith Hill? We'll have to see...

While chatting with the media at the movie premiere for The Shack, country music hit-maker and actor Tim McGraw dropped an interesting tidbit about his wishes for his eldest daughter with wife Faith Hill, Gracie.

“I think she should make an album. I’m trying to talk her into it. I don’t know that she’d let me produce that, let’s put it that way. She’s a better artist than I am a producer. She’s just such a great singer. She loves Adele. She loves Beyoncé. She’s a unique, unique stylistic writer and singer. One of these days, it’ll show up,” McGraw shared with E! News.

Gracie is pictured on the right with younger sisters Audrey (left) and Maggie (middle) below.

There is no man that could be loved more than you. Happy Birthday from your four girls.

Fortunately, Gracie has an excellent example to follow if she ever chooses to fully dive into the ever-changing music industry— her powerhouse mother.

On the red carpet, McGraw also sweetly touched upon how he and the couple’s three daughters admire Faith. “She’s the light of our whole family’s life. She keeps everything going for us. We all strive to be like my wife, everybody in our family. If your wife holds the example for everybody in your family, that’s a good thing,” the entertainer expressed.

Watch the country star also dish on his “Keep Your Eyes On Me” duet with Faith, which is featured on The Shack soundtrack!

The Shack is currently in theaters nationwide. Next up, the couple’s 2017 Soul2Soul World Tour will begin on April 7th in New Orleans and will end in October 2017 in New York City. View the full tour schedule and opening acts here.