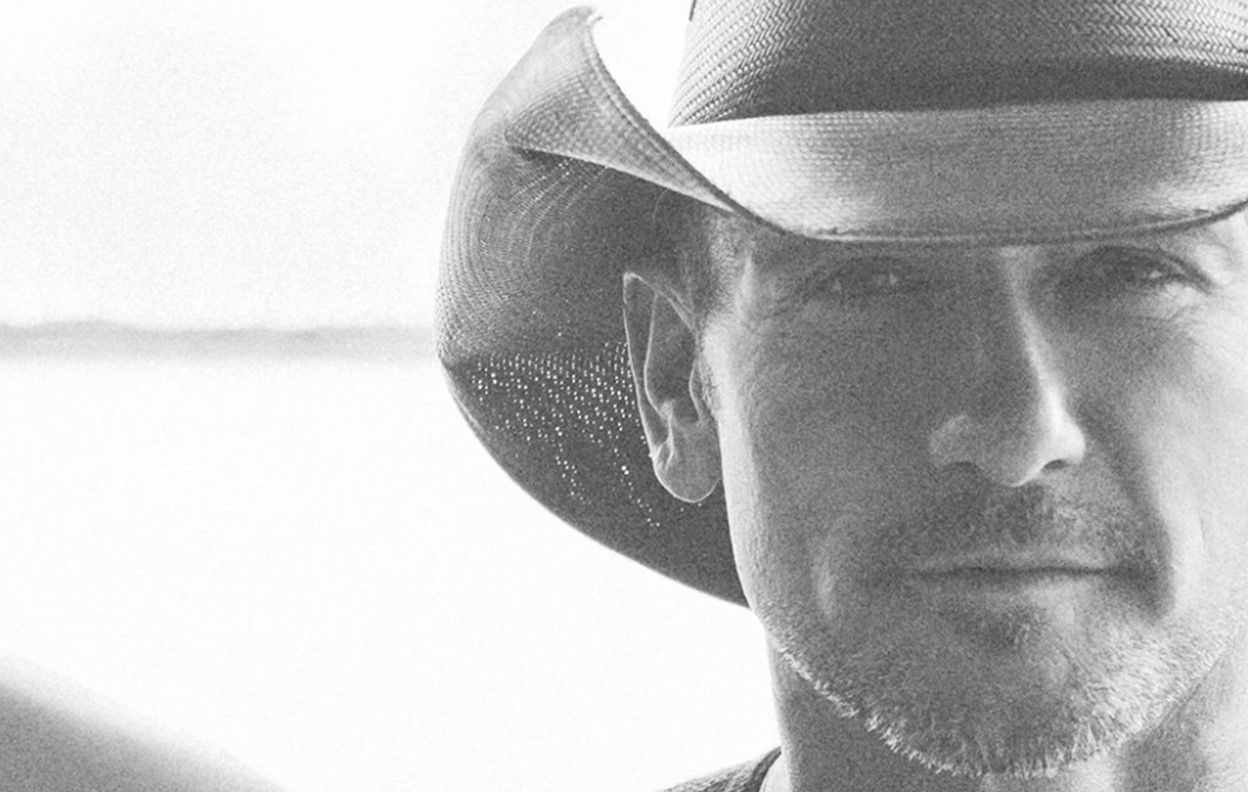 On May 1, 1967, Samuel Timothy McGraw was born in Delhi, Louisiana to Elizabeth “Betty” Ann D’Agostino and baseball player Frank Edwin “Tug” McGraw Jr. In honor of the country music star’s 51st birthday, his wife Faith Hill took to Instagram to wish him a happy birthday!

“Happy Birthday to my one and only❤️❤️❤️. You give good smooch face😘💃🏼. I love you!” Hill shared along with a cute photo of the pair being lovey dovey.

Happy Birthday to my one and only❤️❤️❤️. You give good smooch face😘💃🏼. I love you!

Tim and Faith have been married since 1996 and are truly relationship goals. Not many couples can survive the scrutiny of the spotlight, raise three children, and manage two successful careers that often intertwine.

The superstars’ current Soul 2 Soul World Tour has scored a Billboard Music Awards nomination for the ‘Top Country Tour’ and will start back up on May 31st in Richmond, Virginia. Emerging country music artists Caitlyn Smith and Devin Dawson have been selected by the pair as special musical guests this time around. Smith takes the May through June leg, while Dawson will take over beginning on June 26th.

This is what I call relaxing

Share this birthday update with other fans of Tim!