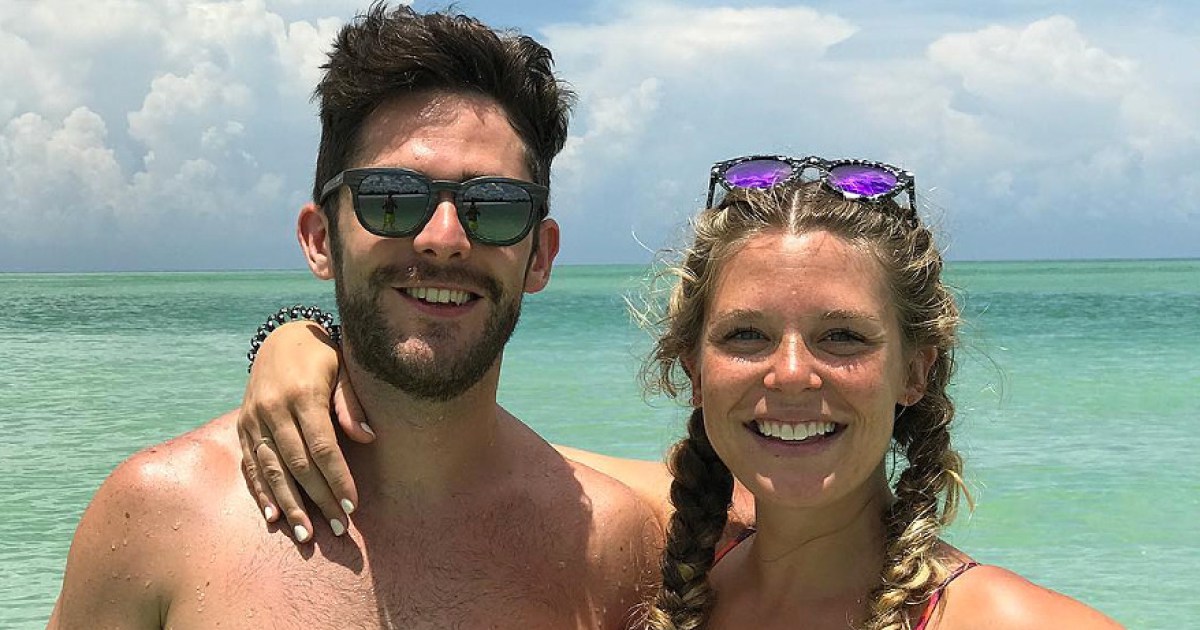 Thomas Rhett and wife Lauren, who is 36 weeks pregnant, just went on a "babymoon" to tropical location where they proudly showed off Lauren's baby bump.

Thomas Rhett and wife Lauren are preparing to welcome their new baby girl into the world in early August. Just weeks away from the birth of a newborn, the family of three made time for some fun in the sun before becoming a family of four. It was also one last relaxing trip before they have to figure out how to manage a newborn and a toddler at the same time!

Rhett updated fans about the pregnancy through an Instagram photo. He shared an image of himself and his wife on a beach posing in the water, and Lauren is absolutely glowing as she shows off her baby bump in a bikini!

“Can’t believe we will have a newborn not too long from now, 36 weeks pregnant and 100% smoke show,” Rhett captioned the photo. The “Craving You” singer raves about how attractive his wife is in many of his photos with her. He’s not shy publicly show his love for her, which is adorable! Baby Girl Akins is due on August 8th.

The couple admits that they don’t feel well-prepared for the newborn. “We don’t have any idea what we’re doing at all,” Rhett said about the upcoming parenting responsibilities. Even though they’ve been parents to toddler Willa Gray, whom they adopted from Africa, they didn’t have the typical first-child craziness. “I feel like we kind of got spoiled on the front end because Willa sleeps like 12 hours a night, so that’s not gonna happen when the newborn comes,” Rhett said.

Rhett and Lauren brought Willa home back in May after a lengthy international adoption process. Now, they’re trying to prepare her for a new sister. Though they haven’t revealed the newborn’s name to media, they make sure Willa knows her name. Oftentimes, they’ll reference Lauren’s belly and say her name to try to get Willa to understand that she will soon become a big sister.

The country star knows she’ll be a good one, too. “I think Willa is gonna really be her rock and her big sister,” Rhett told Taste of Country last month.

Thomas Rhett is currently on his 2017 Home Team Tour and even added dates. He is also gearing up for the release of his new album this fall. His current No. 1 song “Craving You” with Maren Morris is the album’s lead single.