Thomas Rhett & Wife Lauren Are Expecting a Baby and Adopting Too 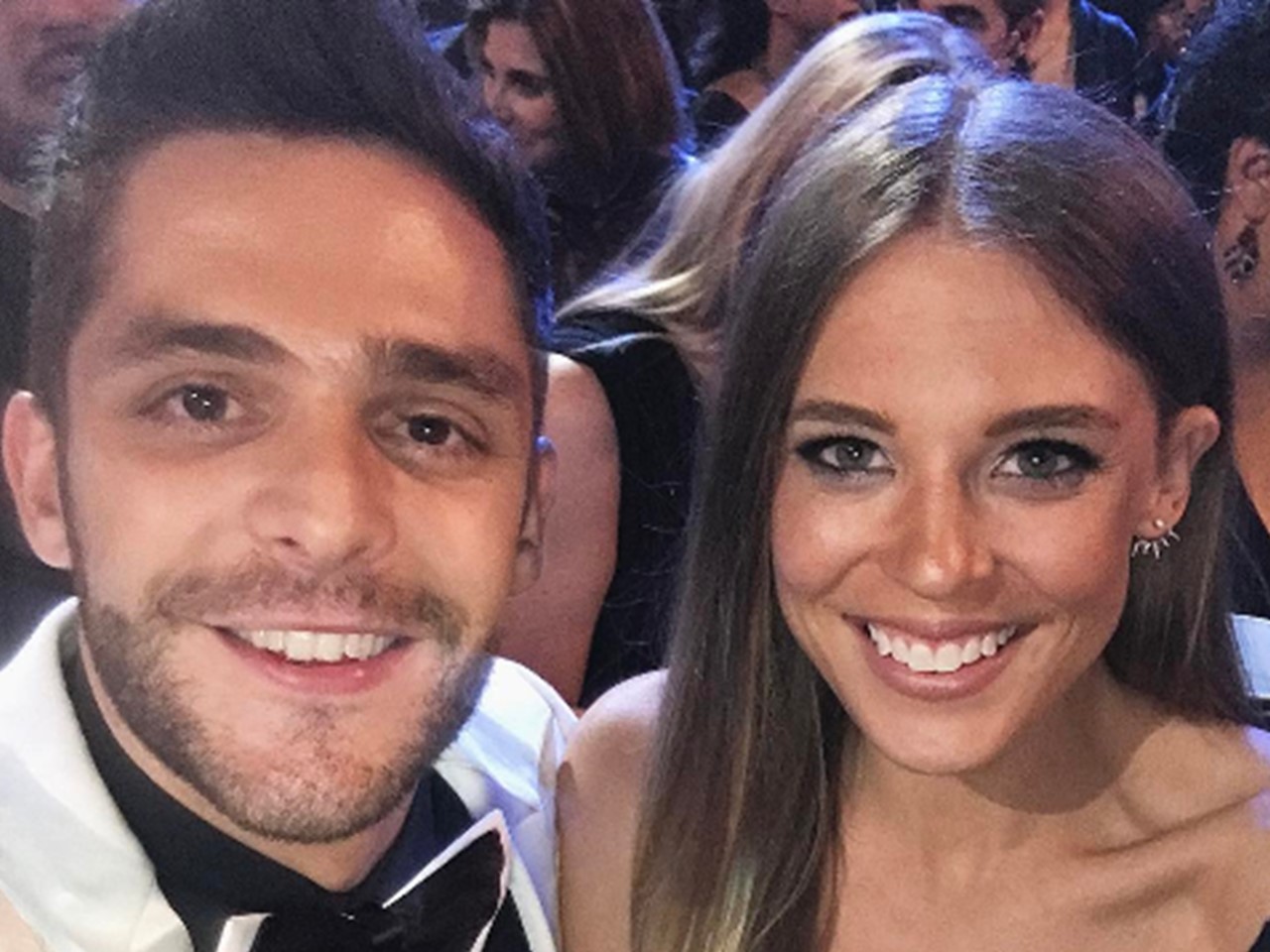 Thomas Rhett and wife Lauren Akins don't play around when it comes to sharing great news! The couple are having a baby and are also in the process of adopting...

Okay, whoa. Country music superstar Thomas Rhett and his lovely wife Lauren Akins just dropped a double whammy of great news! The couple are expecting a baby in August and are also adopting a child from Africa!

Rhett shared the great news via Instagram, “We are so happy to announce that we are pregnant and we are in the process of adopting a child from Africa! Safe to say life is about to get crazy!”

“Our hearts are exploding with happiness for y’all to meet our new baby who we are bringing home from Africa soon,” Lauren also shared via her Instagram account, “who is also going to have a little brother or sister because, SURPRISE! There’s a sweet baby in my belly too.”

As reported by PEOPLE, the couple began the adoption process in 2016 and suspended trying for a baby. Well, they conceived anyway.

“When we began the adoption process, we said, ‘Let’s wait, let’s give this adopted child his or her time with us, and then we’ll continue our family,’” Lauren told the outlet. So, when they were in Tanzania in December and she started feeling ill, “I was 100-percent sure I was not pregnant … I was convinced it was food poisoning.”

Just in case, Lauren took a pregnancy test and confirmed there was indeed a baby on board.

“I was in complete and utter shock!” Rhett quipped. “No one is ever prepared for something like that. It is almost like we suddenly had twins.”

Wow. What an awesome— double— blessing. We just saw this couple walk the red carpet at the 2017 Grammy Awards on Sunday— obviously they are good at keeping big secrets. Congrats to this adorable couple!

Share this BIG news with other Thomas Rhett fans!