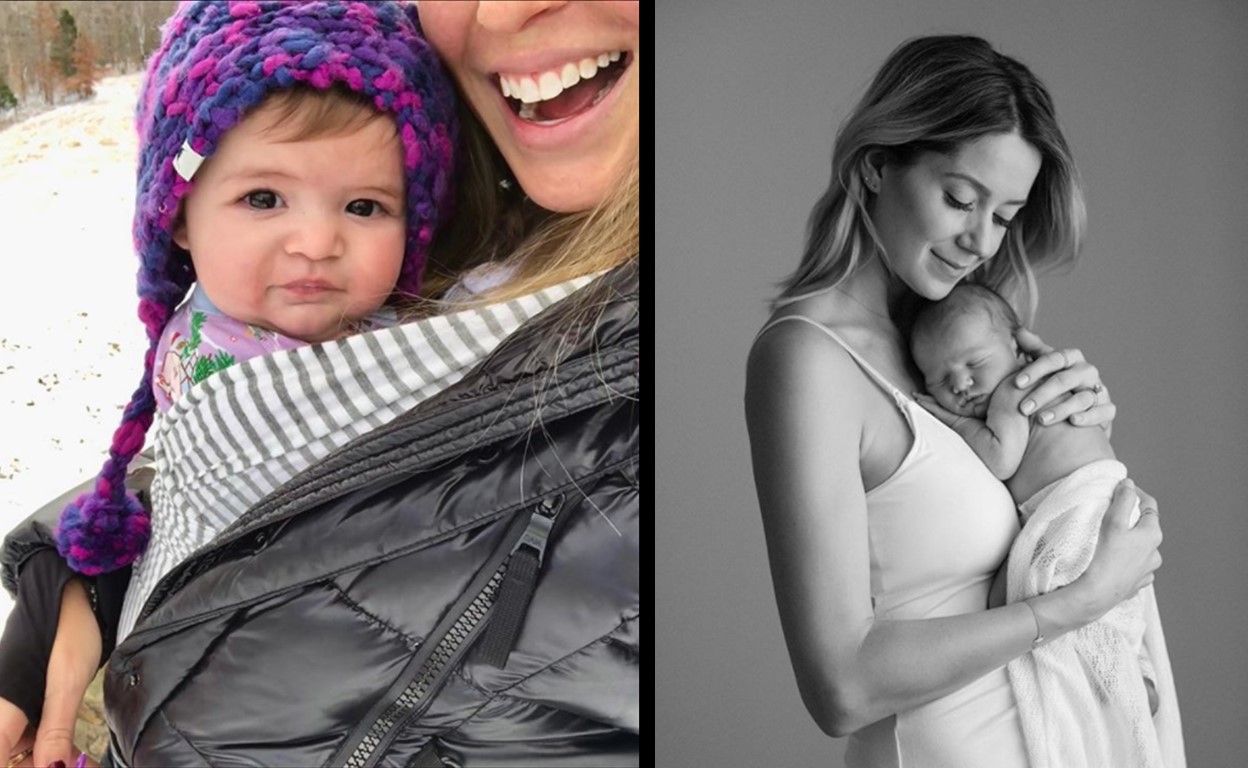 Multiple country music stars welcomed little ones into the world in 2017, leaving fans with a serious case of baby fever!

Tyler Hubbard of Florida Georgia Line and his wife Hayley welcomed their first daughter shortly before the holiday season. They named their daughter Olivia Rose and both have taken to Instagram to share her adorable pictures with fans!

Thomas Rhett and his wife Lauren Akins welcomed daughter Ada James into the world in August and is big sister Willa Gray’s number one sidekick.

One more hug from my baby before we head off to NYC for Grammy weekend😩💗💗 Willa Gray was still asleep so my Ada James snuggles had to be enough this morning to hold me over all weekend😘 (yep, that’s mascara under my eye, big whoop-no it will not be there on Sunday, hopefully…right @thedryhouseali?🙄) ***editing caption bc TR just goes, “I don’t get how she looks just like me but she’s still pretty…” 😂

These two country babies recently met and it was a cuteness overload! Hayley took to Instagram to share the playdate with the two moms holding their little ones and it’s no doubt that the two will be great friends!

So in love with these little angels 👼🏻👼🏼 and oh, the adventures they have ahead of them. Can’t wait to watch them grow up together ❤️ !

“So in love with these little angels,” Hayley captioned the pic. “And oh, the adventures they have ahead of them. Can’t wait to watch them grow up together.”

Both babies have quite the year ahead of them with their dads going on tour! While Ada James has a few months on Hayley, she has already experienced life on the road— her daddy has even invited her up on stage before!

Also, I can't believe @laur_akins came and surprised me in LA. Love you so much babe

While Ada has been in the spotlight just a few times, Willa is all about making public appearances! Last fall, little Willa bolted on stage to see her daddy and super mom Lauren had to run after her!

date night with my girl=face paint, side stage watching daddy, and possibly involved me chasing her on stage when she went rogue-and, might I add, WHILE I had Ada strapped to my chest. Lord help me. And I apologize for the fans that witnessed that whole fiasco😳🤦🏼‍♀️💕🍭✨🍉🦄💜💜💜 #adventuresofLaurandWillaGray

Thomas Rhett’s Life Changes tour will be making quite a few stops this year— if fans are lucky, they might get to see Ada and Willa in action!