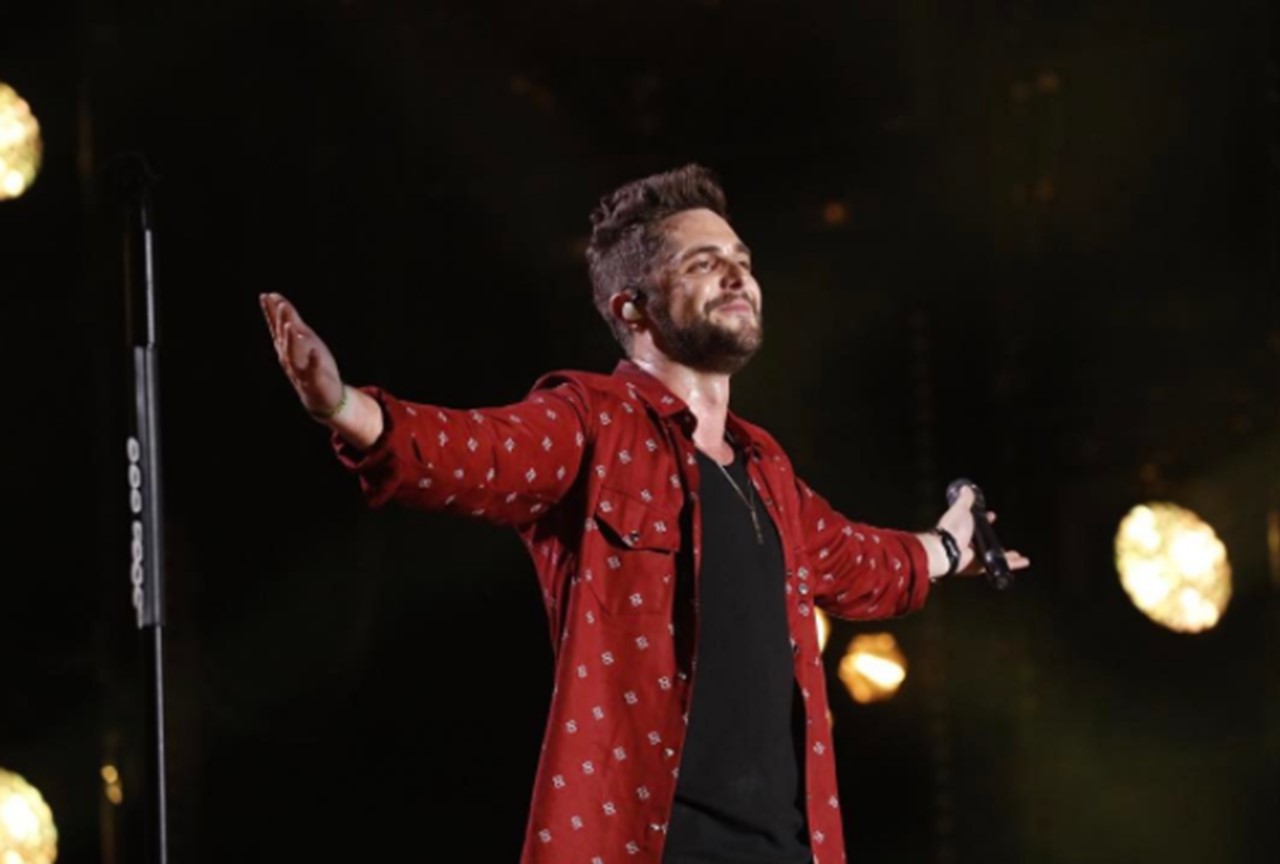 Want to catch Thomas Rhett on tour this year? Good news, the singer-songwriter has added more tour dates and stops to his 2017 schedule! More here.

Like his growing family, country music hit-maker Thomas Rhett is also expanding his well-received 2017 tour! The “Craving You” singer has added five additional fall dates to his Home Team Tour, which first kicked off on February 23rd in Saginaw, Michigan. Rhett will hit Los Angeles, San Diego, Louisville, and 14 other cities this autumn and will also return to the United Kingdom for dates in London, Manchester, Birmingham, Glasgow, and Belfast. This is the second time the Georgia native has added dates to his tour thanks to fan demand!

The first fall dates are on sale now, with remaining show details being made public over the coming weeks. More information on the tour can be found here.

If you’re lucky, you may just spot Thomas’ lovely wife Lauren Akins and their adorable daughter Willa Gray enjoying the show. Baby girl number two is due in August! We look forward to seeing this family of four hit the road together in the future!

Willa's first long run of shows and my biggest headline show to date. Pretty amazing weekend! Thanks everyone for coming out and rocking in Camden last night! 📸 @joshgilligan

Be sure to share this exciting update with others who want to see Thomas take the stage live!