Thomas Rhett Scores Seventh Career No. 1 with “Star Of The Show” 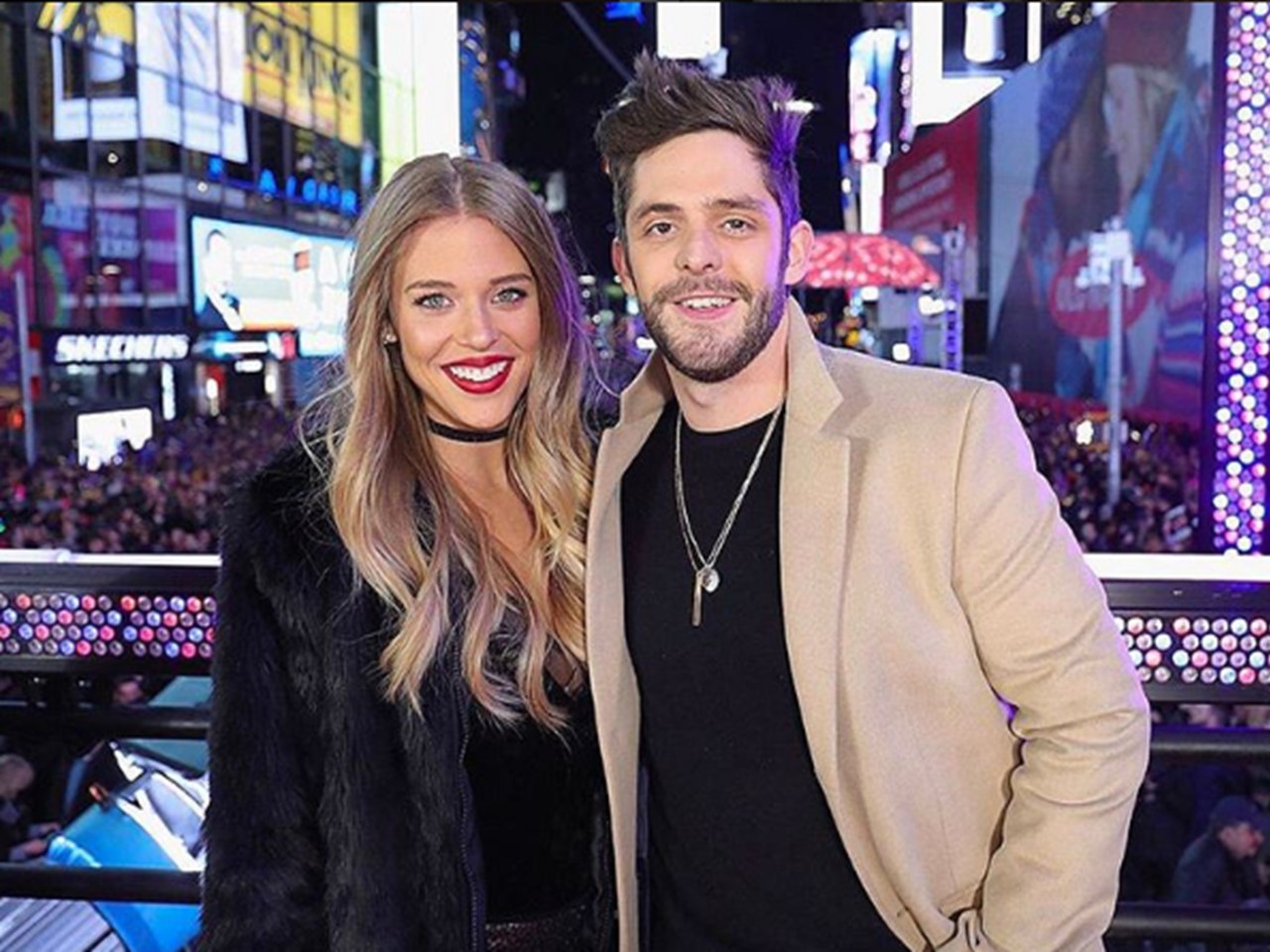 Thomas Rhett's “Star Of The Show” was inspired by his wife Lauren and was co-written by his father--- now this 'family project' has hit No. 1!

Grammy nominee Thomas Rhett has clenched his seventh career No. 1 this week on both the Billboard Country Airplay and Mediabase radio charts with the fastest-rising single of his career “Star Of The Show.” The tribute track for his wife Lauren Akins is featured on his sophomore album Tangled Up Deluxe and was co-written by Thomas Rhett, his father Rhett Akins, and Ben Hayslip.

“I was in Houston this weekend for the Super Bowl when I got the news,” shared Thomas Rhett in a statement. “It made for a really fun start to the game, even though my Falcons didn’t pull through in the end! I’ve always known this song needed to have its moment, so it’s really sweet to be able to celebrate it now and with Lauren and my dad.”

Enjoy the official “Star Of The Show” music video below!

On February 23rd, the country star will be heading out on the extended leg of his 2017 HOME TEAM TOUR, kicking off in Saginaw, MI. Rhett plans to return to Europe while also making his debut headlining run in Canada in addition to US dates.

Me, @officialrhettakins and @benhayslip wrote this song almost 3 years ago and today it's the number one song in the country!! So cool to have written this song with my dad. #staroftheshow

Share this great news with other Thomas Rhett fans!